As a downtown business owner and resident, Jessica Price said safety for her family and staff is her number one concern. 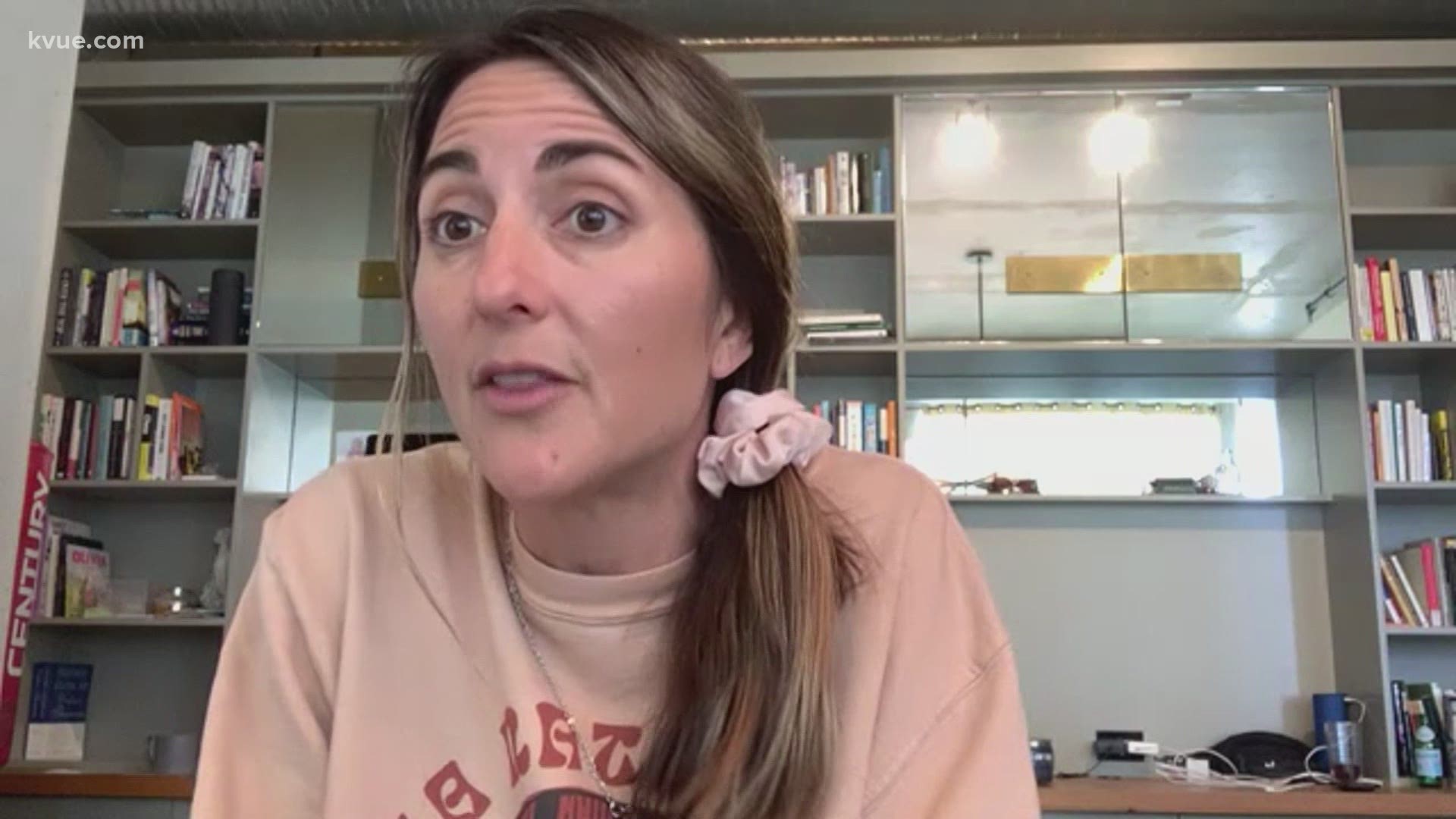 AUSTIN, Texas — A downtown business owner said she and other owners are concerned about the safety of their staff and customers.

Jessica Price owns AUSTINDEEP, which has a location in Downtown Austin.

"During the pandemic, things got worse, and there was a new level of aggression, I felt, that was on the streets," said Price. "And now the encampments are everywhere. They're are all along Town Lake, everywhere. It's something that needs to change."

Price said she expected to see changes from the citywide camping ban a lot sooner than the City's phased plan expects. She said hearing that camp cleanouts won't start for about 60 days is frustrating.

"Especially with the voter turnout. I think it's going to make people really mad. It's like a slap in the face when people come out and that's their voice and they voted, and then now this," Price said of the phased approach. "So now this is the next thing we're dealing with rather than, 'Let's create a process and get it going.' So, yes, I am very frustrated."

Price said she lives downtown, which is also where her kids go to school.

"I just want positive change, and I want a solution to this problem. And I want to help the homeless, and I don't feel like our city has been fully transparent. And I think they've been very irresponsible, and I think they did a terrible job," said Price. "So I think now, the businesses downtown, we need to come together ... and figure out a solution."

Price added she believes parks and trails should be for everyone, not just people camping.