City spending $390,000 annually to clean underneath overpasses in Austin 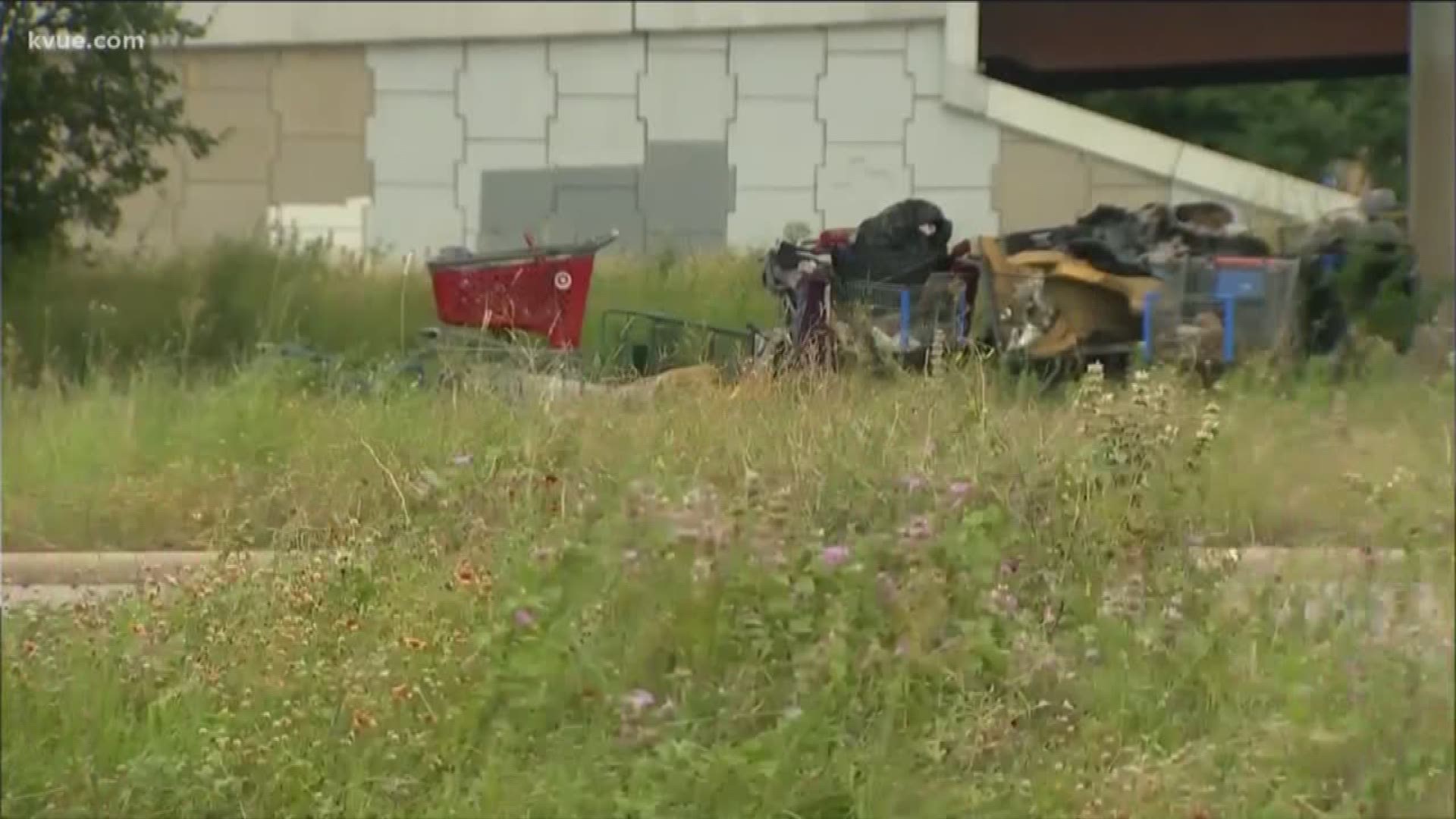 AUSTIN, Texas — The City of Austin’s Department of Public Works is spending $390,000 this year to contract cleaning services for areas underneath bridge overpasses in Austin.

Prior to May, the Texas Department of Transportation provided those cleaning services. That responsibility switched to Austin Public Works back in May.

Coincidentally, several homeless people choose to camp under the overpasses, which is the same area where crews clean up trash.

“We understand there are people in these locations that are experiencing homelessness, and that does come with another layer of added debris and trash and other items,” Austin Public Works spokesperson Kyle Carvell said. “We feel like it’s definitely our responsibility to make sure those areas are safe for all of our residents in this community.”

Carvell said crews clean about 60 areas under overpasses in Austin once per month.

But even though the City’s cleanups started around the same time the City’s camping ordinance passed, Carvell said the underpass cleanups are not specific efforts to clean up homeless areas.

“These cleanups predate any ordinance changes that may have happened earlier this summer related to homelessness or camping,” Carvell said. “Like I mentioned, we have a responsibility to make sure that these areas are clean and are safe. And that is what we are doing now.”

Currently, the City is paying the same amount for the contracted cleaning services that TxDOT paid previously, according to Carvell.

Carvell said Public Works officials are considering increasing the number of times certain overpasses are cleaned each month because some areas collect more trash now, which take longer to clean up.

RELATED: A night in the life of Austin’s homeless sleeping on city streets

The $390,000 contract lasts from May 2019 to May 2020, but it is unclear if that price for these services will change in the future given the new trash accumulation in certain areas from homeless communities.