The $12 million shelter is almost finished, but the Salvation Army said it hasn't been able to raise enough money to keep the doors open. 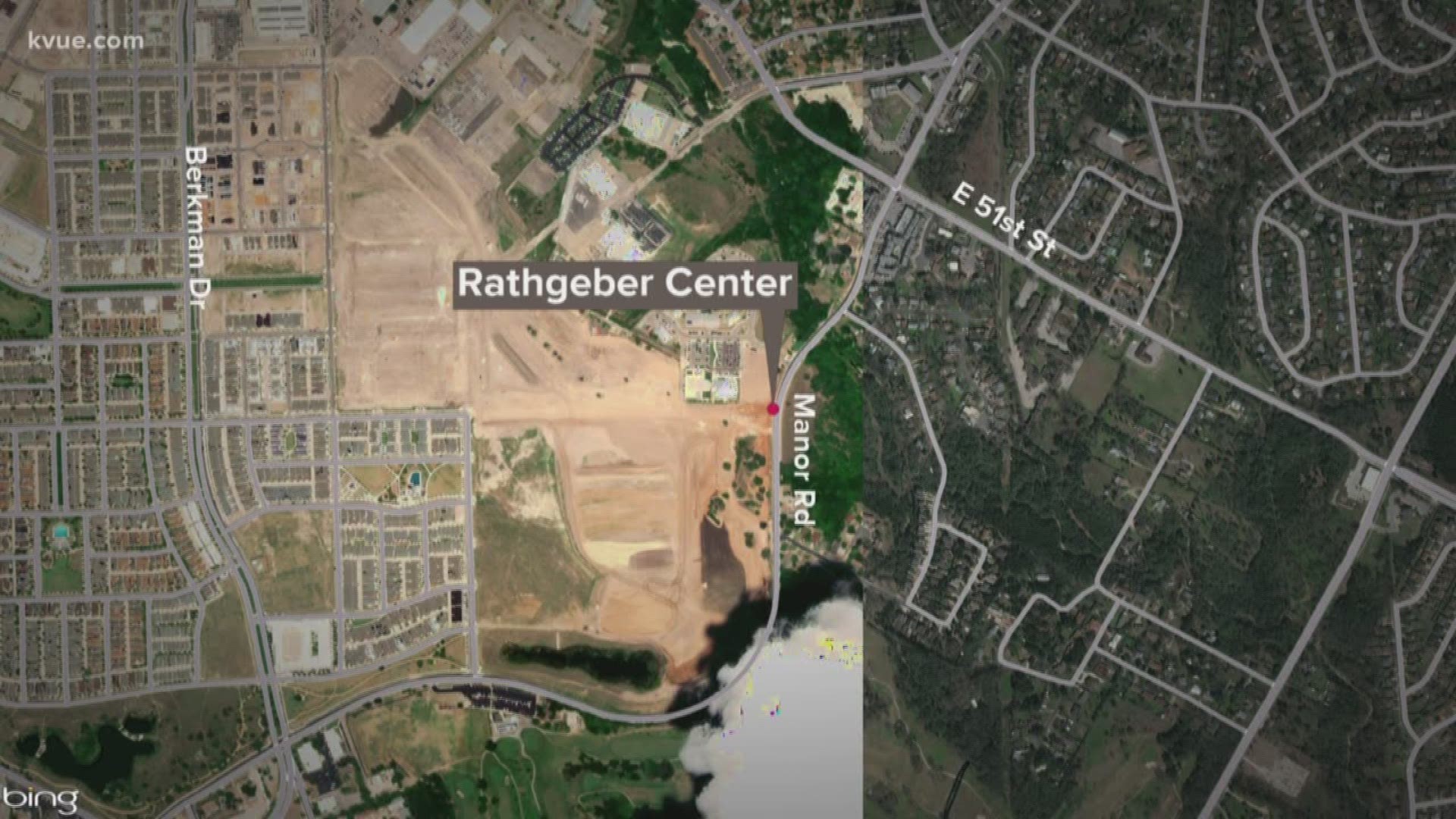 AUSTIN, Texas — City leaders are now searching for money in the Austin city budget to get a new homeless shelter up and running.

The shelter the Salvation Army's is constructing is set to open off of Tennahill Lane and MLK Boulevard in East Austin this summer, and it'll serve as a shelter for families with children who are homeless.

The $12 million shelter is almost finished, but the Salvation Army said it hasn't been able to raise enough money to keep the doors open. The city is hoping to bridge the gap.

According to our partners at the Austin-American Statesman, that price tag to make it operational is about $5 million a year. So, Austin city council members passed a resolution Thursday directing staff members to find funding to help get the facility up and running.

Council Member Greg Casar mentioned a list this week that said Austin is the best city to live in the U.S. He said for those who make a lot of money, there's plenty of places to live, but this new facility could do a lot for those who don’t.

“Families and children who are experiencing homelessness. I want this to be the best city in America for them to live in, so I appreciate all of the private work that is going into this and the continued public work that I know this council is unanimously dedicated to,” said Casar.

The city's homeless count increased slightly from 2,100 in 2018 to more than 2,200 people this year. Council members said getting this new shelter up and running will ease capacity issues at the salvation army's shelter downtown.

The resolution doesn't reveal exactly how much money the council members will grant, but members say the salvation army is asking for $2 million. The shelter is set to open this summer.