The City has also identified parking lot properties that might be available for overnight parking for people experiencing homelessness who live in their cars. 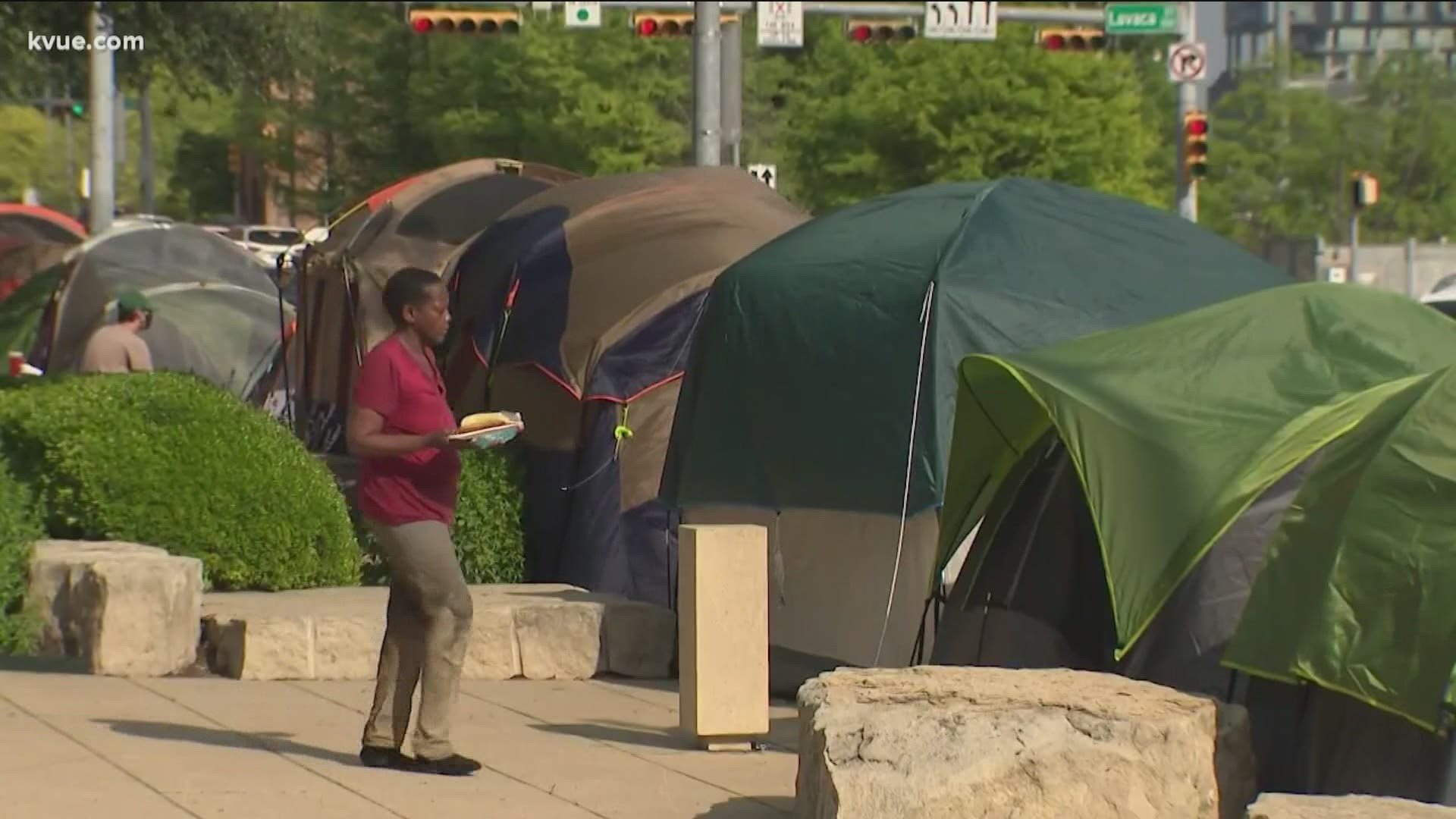 These sites would cost an estimated $1.3 million and $1.6 million to run each year, not including the cost of utilities. The City said that the sites will be identified after further legal analysis is complete. At that time, staff will release the location information and conduct a community engagement process to gather stakeholder feedback related to the properties.

It is not clear at this time what the capacity of either site would be.

Previously, the City had released a list of 45 sites that would be considered as potential campsite locations. That list drew criticism from local Black leaders, who said it was racist and full of inequities.

City staff has also identified City-owned parking lot properties that might be available for overnight parking for individuals experiencing homelessness who are living in their cars. The annual estimated cost per parking site would be $80,000, which would cover restrooms, handwashing stations and security, according to the City.

The cost of the parking lot properties would be in addition to the encampment site estimates. Staff is expected to provide additional updates on the parking lots this month.

On Thursday, the City also announced it will be converting one of the hotels previously used as a ProLodge for COVID-19 isolation into a bridge shelter for people experiencing homelessness. The hotel, located at 3105 N. Interstate 35, is expected to open in August and will provide 55 rooms for unsheltered individuals.

That location will be the City’s second bridge shelter to open and is part of an overall effort to add an additional 300 beds for people experiencing homelessness by the middle of August.