Steve Adler said policing the homeless would only move them to a new location without addressing the core issue. 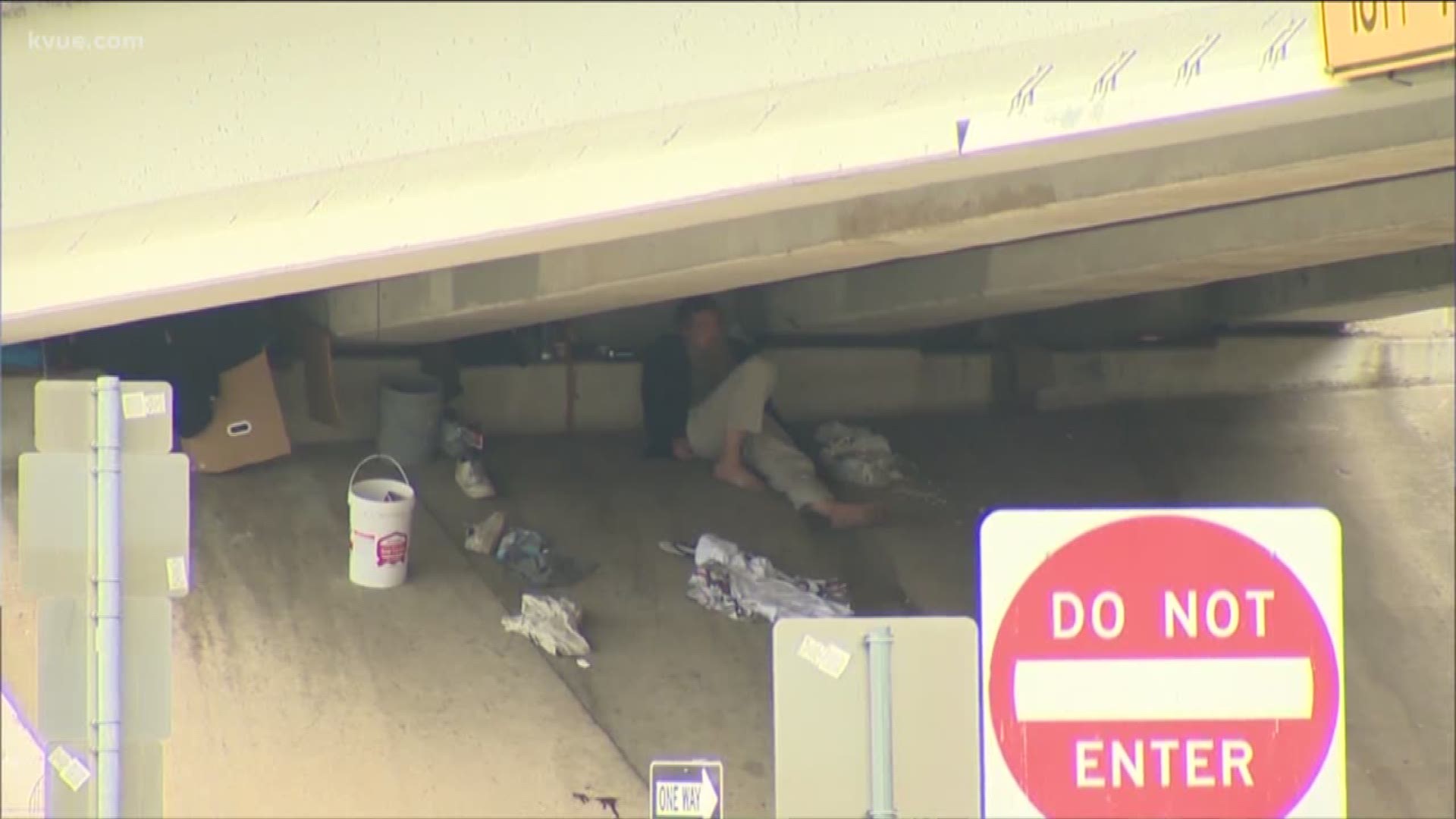 AUSTIN, Texas — Gov. Greg Abbott is taking aim at Austin for regulations the city council passed related to the homeless.

The Texas governor tweeted Sunday night, "If Austin or any other Texas city permits camping on city streets it will be yet another local ordinance the State of Texas will override. At some point, cities must start putting public safety and common sense first."

The governor is referencing action the Austin City Council took last Friday morning, to roll back the city's camping, panhandling and "no sit, no lie" ordinances. With the changes, Austin police will only be able to ticket people who are posing a risk to public safety or “blocking, impeding or threatening.”

"I assume that someone on his staff really didn't explain to him what it was that we did because we've been laser-focused on public safety and public health," Adler said. “But what we spent a lot of time talking about was the person that’s experiencing homelessness that is not presenting a public safety risk or a public health hazard – what do we do with them?”

He said that person needs help, not to be placed in jail.

“We need to find … a safe place to be able to camp, so that social workers can triage and get them into a shelter and get them a job or medical attention, and then get them out of the shelter and into a home,” Adler said.

He said policing the homeless would only move them to a new location without addressing the core issue and added the homeless are allowed on public streets.

"Public streets are public streets," said Adler. "And the courts have said that if someone's not causing a public safety risk or a public health hazard, that they have as much right to be there as anyone else." 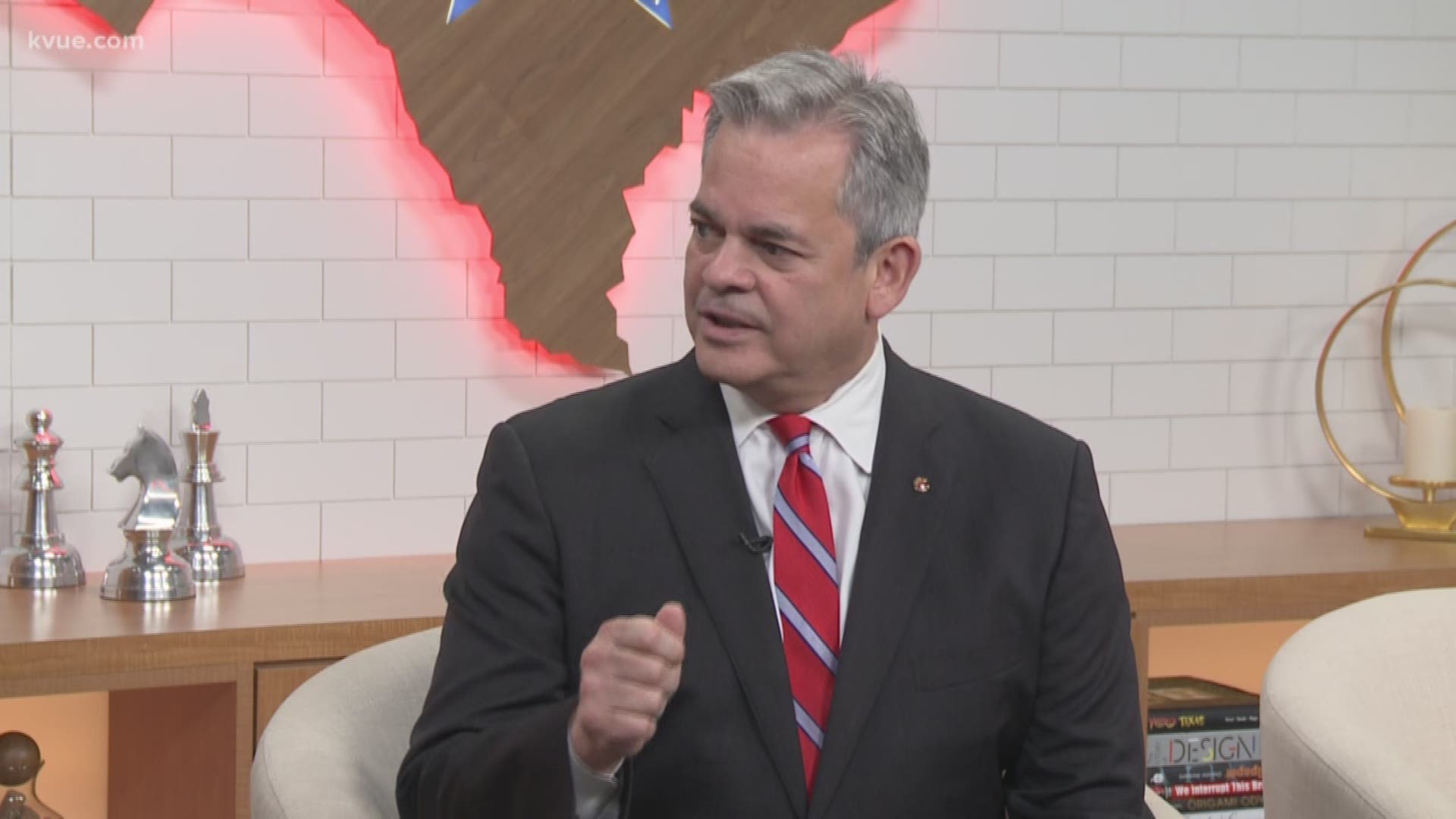 Supporters said the old rules criminalized the act of being homeless, but the president of the East Sixth Street Community Association said these changes will hurt downtown businesses.

RELATED: ‘Why would you do this?’ | Downtown Austin business owner reacts to change in homeless ordinances

Austin police are retraining officers now so they know what they can and can't ticket. The new rules go in effect next week.

The Austin Council also voted to purchase a building in South Austin with plans to convert it into a temporary shelter for the homeless. Adler said his sense is those types of shelters will be established all across the city.