In phase 4 of Prop B enforcement, police don't predict significant increase in arrests 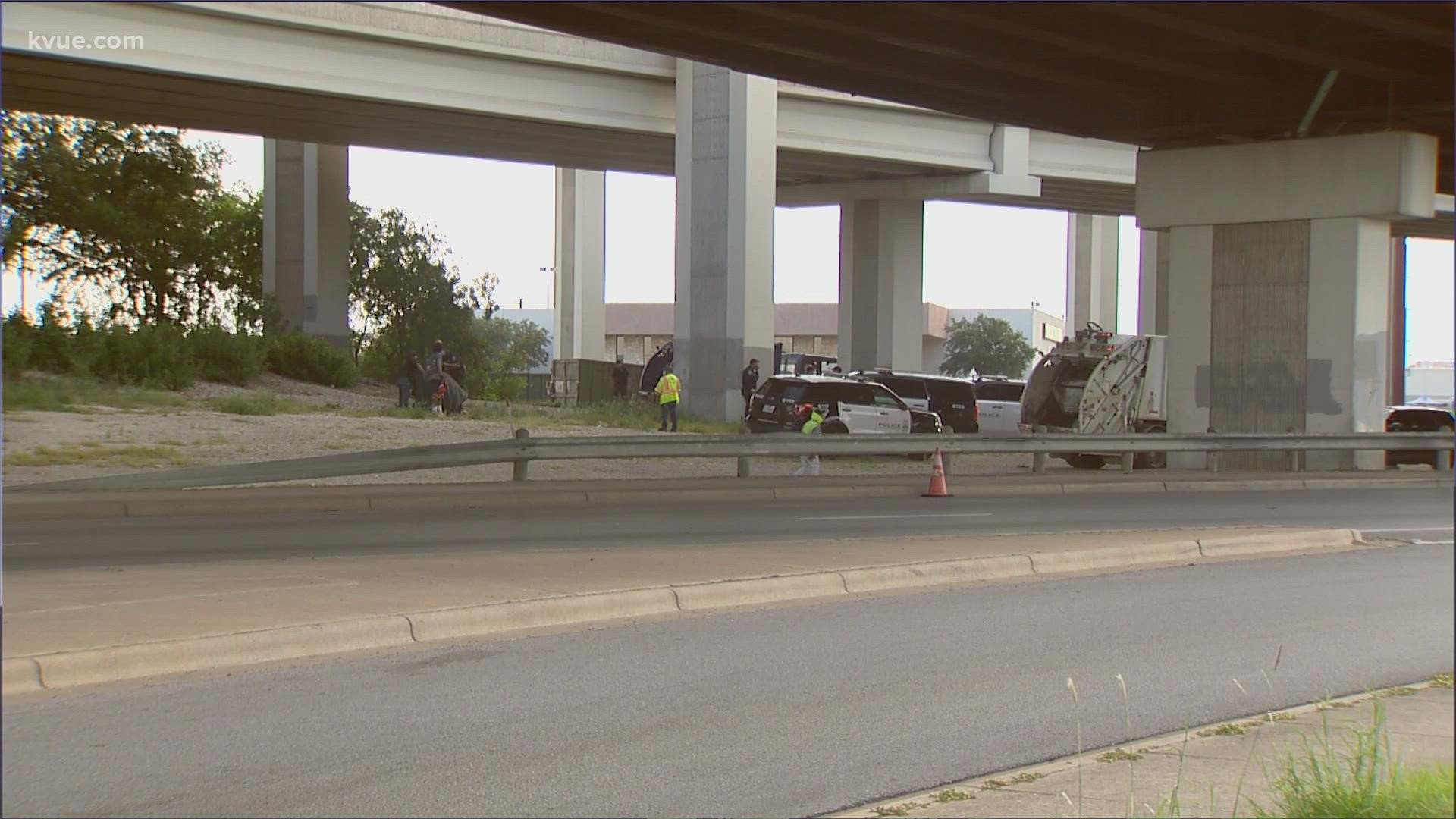 Under Phase 4, APD will arrest any individual that does not voluntarily leave an area after a citation is issued. The Downtown Austin Community Court will process anyone arrested in violation of the camping ordnance whenever possible.

“We will look to, for enforcement efforts, always go with the lowest level of enforcement,” Chacon said. “Generally, that’s the citation, and before we even go to the citation, we’re trying to get that voluntary compliance. We’ve found that in the overwhelming majority of cases that one of those two options is sufficient to go ahead and get people to move.”

As of Aug. 2, Chacon said APD has issued 572 warnings and 24 citations since May 11 when the phasing process began. He said APD only started issuing citations late into Phase 3.

Grey said since the beginning of June, two additional city shelters have been opened in converted hotels. At least 110 individuals experiencing homelessness were relocated through the HEAL initiative.

On Aug. 2, Grey said the City of Austin purchased another hotel for shelter. In the future, this site will provide “deeply supportive” long-term affordable housing to 60 of the most “chronically homeless individuals.”

Proposition B makes sitting or lying down on sidewalks in Downtown Austin, camping in public areas or soliciting money or other things of value at specific hours and locations a Class C misdemeanor, punishable by a fine.

RELATED: Austin received millions in federal grants to address homelessness. Here's how it was spent

Chacon said APD, in partnership with Austin Resource Recovery and Austin Public Works, has been clearing out 10-20 individual encampments per week. However, since people have to move under Phase 4, he said the number of cleanouts each week could change based on how long the moving process takes.

Chacon said 124 individuals experiencing homelessness have completed a housing assessment in the last six months. A total of 71 people were connected to faith-based organizations, 67 to nonprofits and 34 veterans have been connected to Veteran’s Affairs services.

Social Security could get its biggest raise since the 1980s 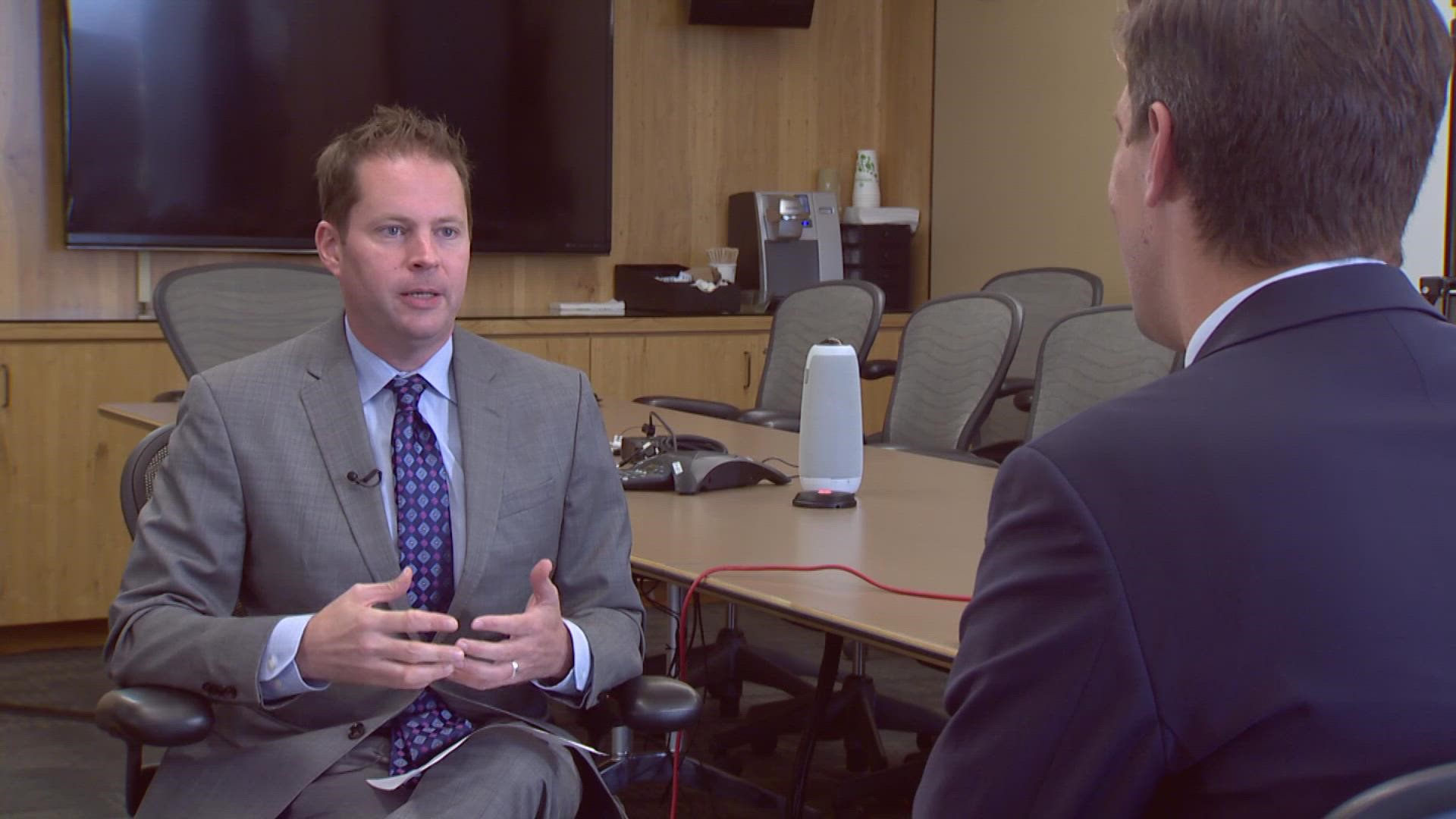