Parks and Recreation says there's been an increase of calls regarding homeless camping. Crews surveyed the area on Friday to connect people with services. 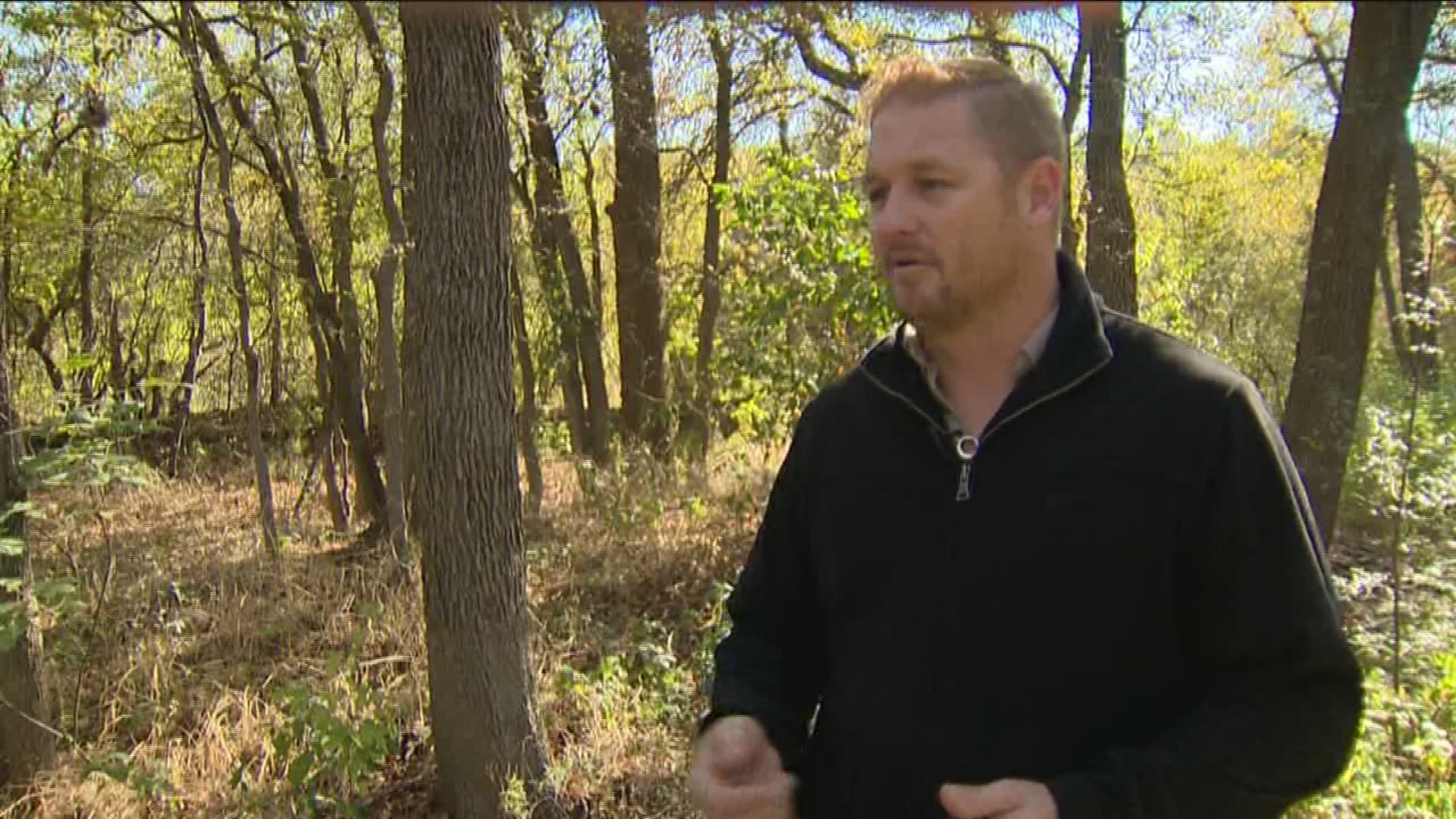 Bickham is part of the crews that would conduct a survey of the parks to see how they've been impacted by homeless camping.

"As the number of people experiencing homelessness increases, we’re just getting more and more calls of concern of people experiencing homelessness out in the parklands," said Bickham. "And those numbers are going up as people are getting moved from different locations. That’s occurring throughout the city, around the ARCH and under the bridge encampments."

Currently, it is illegal to camp in parks. Bickham said there is a curfew from 10 p.m. to 5 a.m.

"When we find people, of course we educate them on the legalities of camping inside park land. We let them know it’s illegal to be camping here on park land," said Bickham. "But our first step is to contact Integral Care to bring out service providers and see what kind of services they can be offering to people that find shelter there, and then, eventually, we do move to clear the area and clean the area."

Bickham said oftentimes people are just trying to find a safe place to sleep, out of sight.

"A lot of these folks, typically they don’t want to be associated with the other groups around the city, especially in the urban areas, so they’re going to the park systems to find safer places to be while they try to work themselves out," said Bickham.

He said he frequently meets people who are still employed, but they cannot afford a place to live.

RELATED: City of Austin will buy multimillion-dollar hotel to house the homeless

"Typically the people we find out in our park lands who are finding shelter are more of the 'episodics,' so people who have just recently started experiencing homelessness," said Bickham. "And they typically still have jobs – some of them still have vehicles – they just can’t afford a place to stay in the city of Austin so they’re just doing what they can to survive."

The Homeless Outreach Street Team and Community Health Paramedics did engage and offer services to 15 individuals experiencing homelessness. One individual was located and notified of an approved housing voucher.

Bickham said along with connecting people to services, they have to be concerned about the environmental risks, like trash, that come with people camping in the park.