The Workforce First program will receive $750,000 in funding. 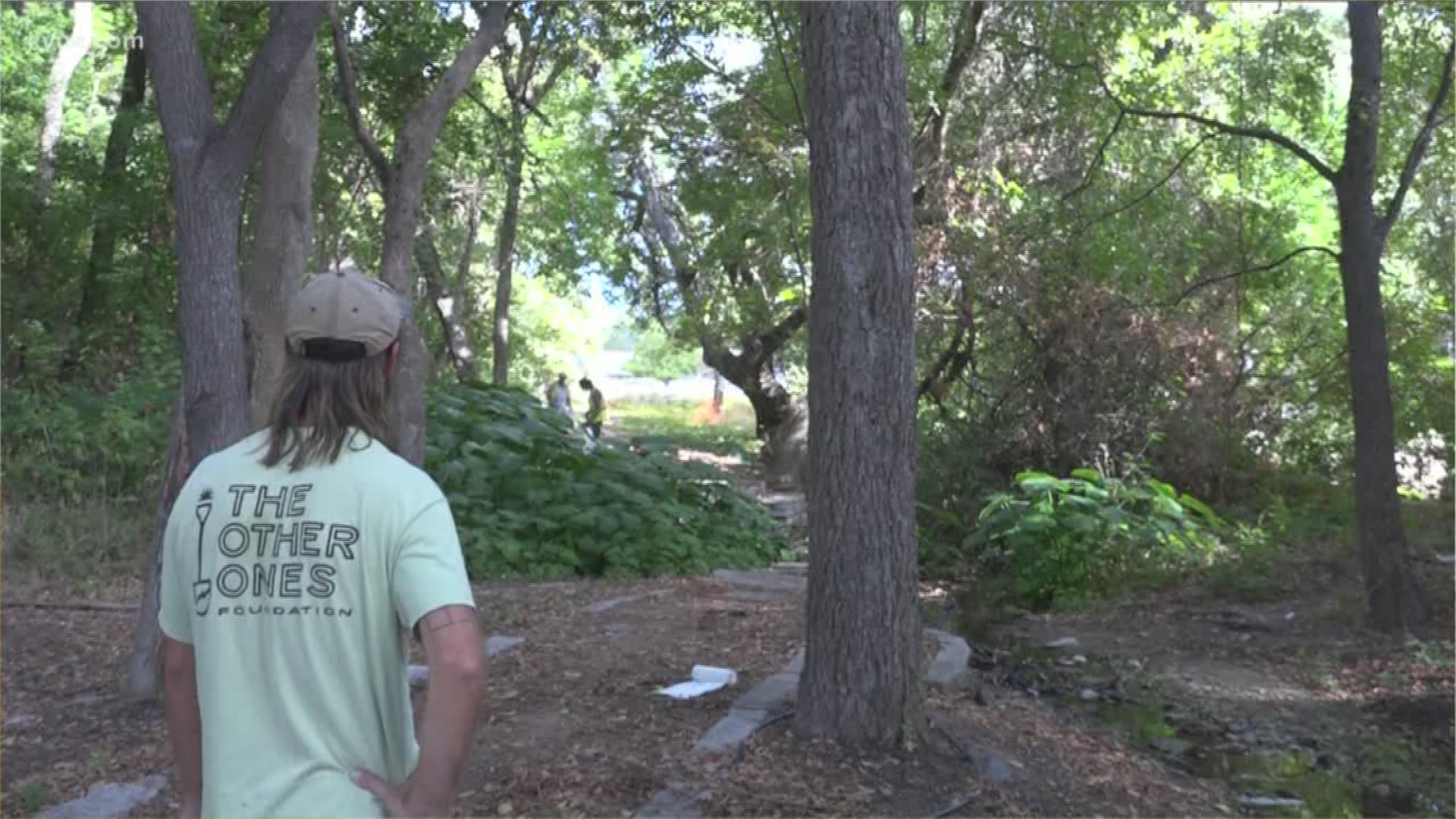 AUSTIN, Texas — Austin City Council members have agreed to expand a program that could help the homeless community and keep the city clean.

The city leaders voted Thursday night to put $750,000 of taxpayer money towards the Workforce First program created by The Other Ones Foundation (Too Found).

The goal is to help those experiencing homelessness find a job, receive transportation and more. The homeless will get those benefits in exchange for cleaning up homeless camps throughout the Austin area.

Since the pilot program was launched in October 2018, the organization has provided more than 130 jobs and paid out more than $100,000 in earned income to the homeless or at-risk, according to Chris Baker, the executive director of the nonprofit.

Baker told KVUE the employees, who make $15 an hour, have picked up approximately 60 tons of garbage in one year.

There are currently about 100 people on a waitlist to start working in this program.

"With this expansion, one of the crews that we are going to be working with, a seven-person crew, is going to be made up exclusively of veterans who are homeless, in a shelter, and on a housing track," Baker said.