The recommendation was sent to the Austin City Council in a memo. 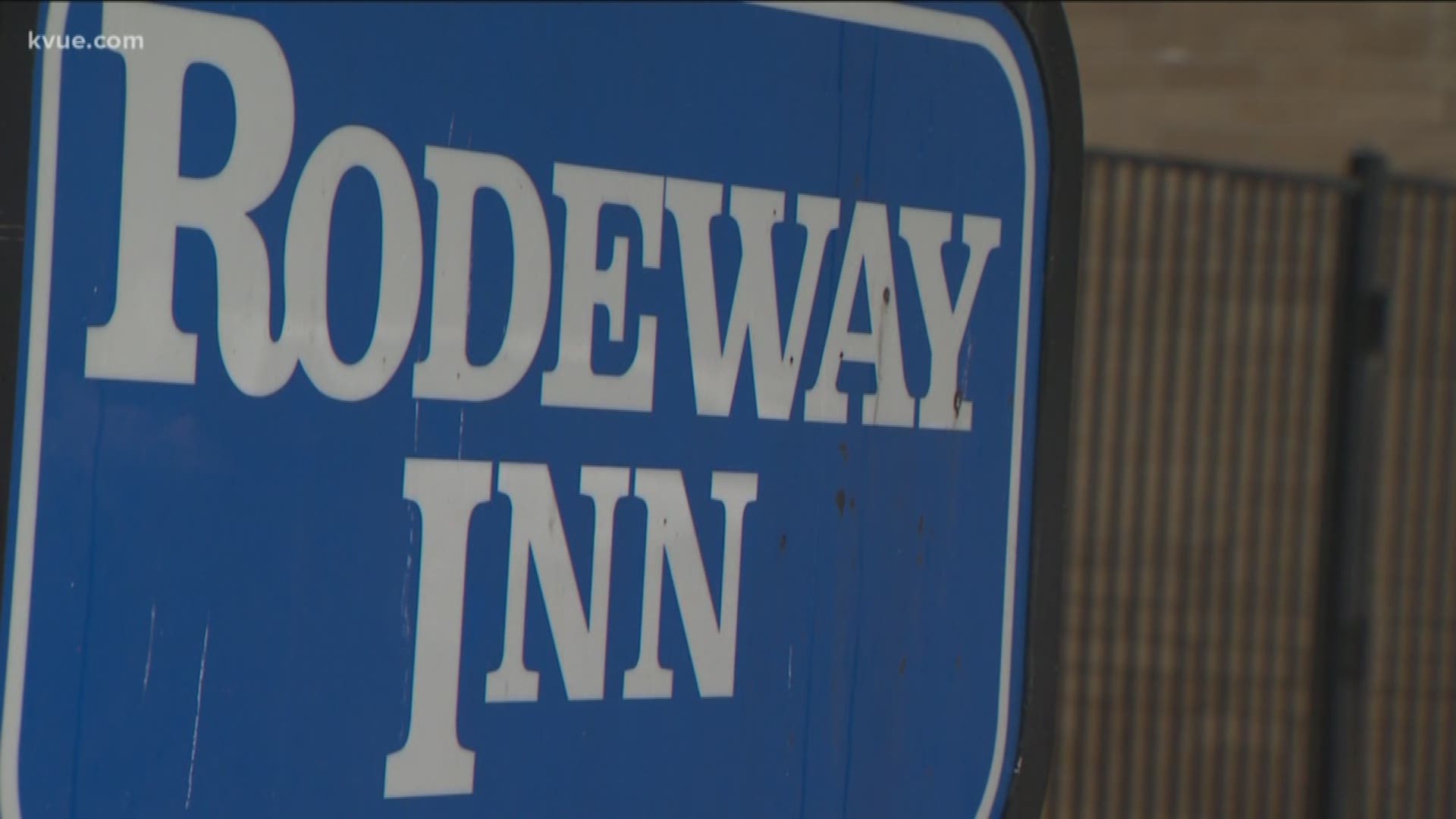 AUSTIN, Texas — Editor's note: The video above was published when Austin City Council voted to buy Rodeway Inn in order to house the homeless.

Austin City Council may consider whether to screen all motels for sale within the City of Austin to convert into temporary homeless housing, according to a memo sent Nov. 26.

In the memo sent to Mayor Steve Adler and the Austin City Council members, the assistant city manager and the city's homeless strategy officer outlined the recommendation.

The memo lists 10 different factors that would need to be taken into consideration during the screening process for each motel, including whether extensive renovations would be required and whether the rooms are large enough.

The recommendation is part of an approach to create "low-barrier bridge housing," the memo stated. Bridge housing is short-term housing that provides safe, temporary housing to those in need while they await a permanent housing solution.

"The motel units would provide a place for people experiencing homelessness to access the necessary support and medical services to begin their path out of homelessness," the memo said in part. "In the future, the units would be converted to permanent supportive housing."

Earlier in November, councilmembers voted to ditch their plan of building a controversial homeless shelter in South Austin and instead buy and renovate a hotel to temporarily house the homeless. The councilmembers will spend $8 million to buy the Rodeway Inn off of Interstate 35, just south of Oltorf Street.