Reports show more than 2,200 people are homeless in Travis County, but people say there are more. 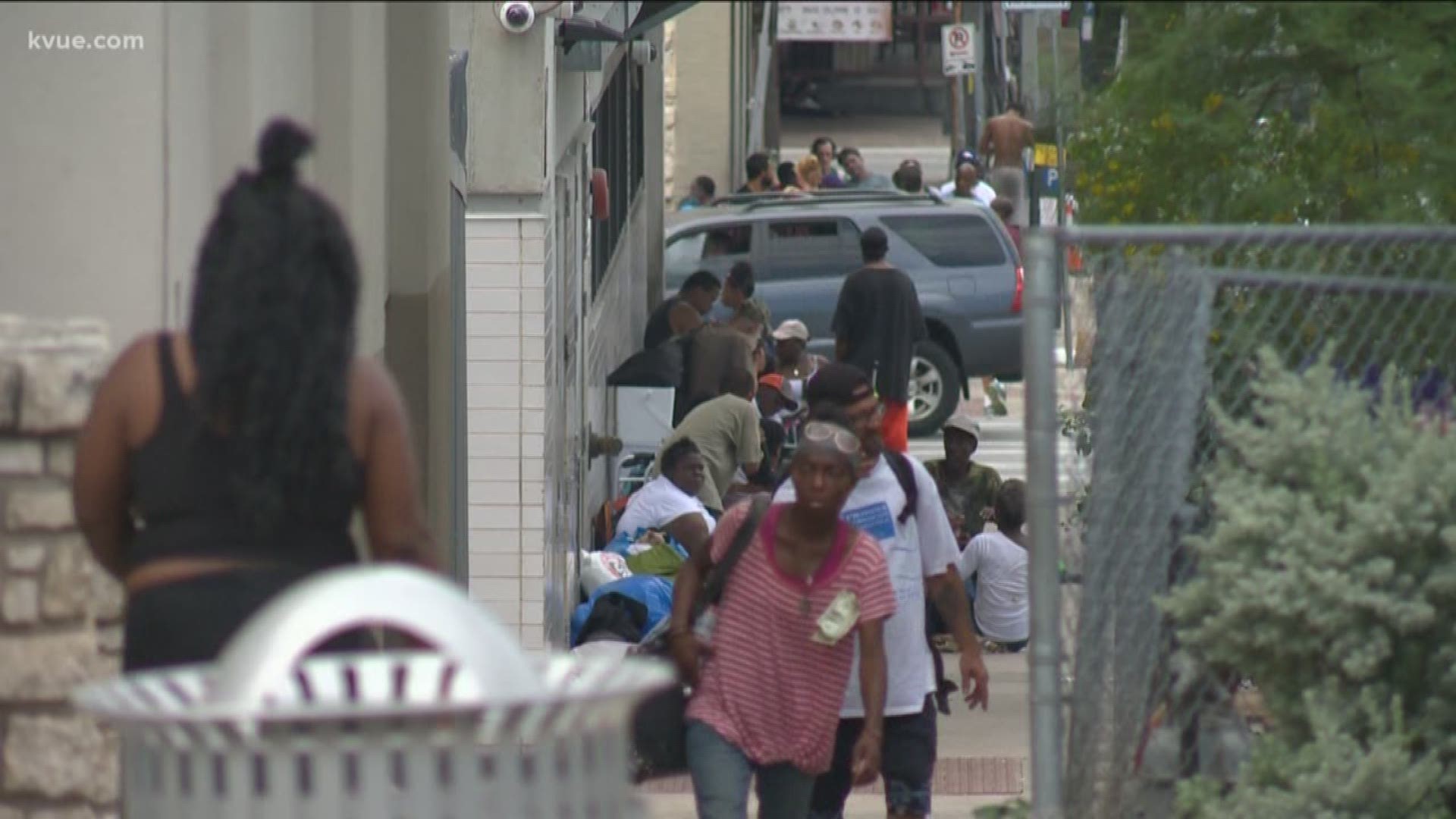 AUSTIN, Texas — Since the City's ordinance changed this summer, the homeless population in Austin has become a lot more visible. But what about those who aren't seen?

There is a count each year that gives Austin a gauge on the city's homeless population called "Point in Time (PIT)." This year’s homeless count reported more than 2,200 homeless people in Travis County – but some organizations said the number is much higher.

"The Point in Time count sees the people who are visibly on the street," said Corey Leith, with the Salvation Army. "The public eye does not see those people suffering in their cars, in storage units, couch surfing."

He said they are part of the "hidden homeless" population.

"Those are people that are out of sight, out of mind and who are the most vulnerable and usually they are families," Leith said.

Julia Span from Stop Abuse for Everyone (SAFE) said the hidden homeless tend to be women, especially those with children.

"They’re trying to put it together for their kids as best they can. That might mean they’re going to a friend’s house, to a hotel, sleeping in their car for a few nights, and back and forth," Span said. "Just doing everything in their power to package life together with the hope of being able to have some stability."

'You will die without me': Abuse and its connection to becoming homeless

Leith said there were more than 400 people on the Salvation Army’s shelter wait list just for the month of September. Leith said 106 of those people were single adults, 95 were mothers, and 205 were children.

"That’s a huge hidden homeless population we are not seeing," Leith said.