The news comes just weeks after she started working for the City of Austin. 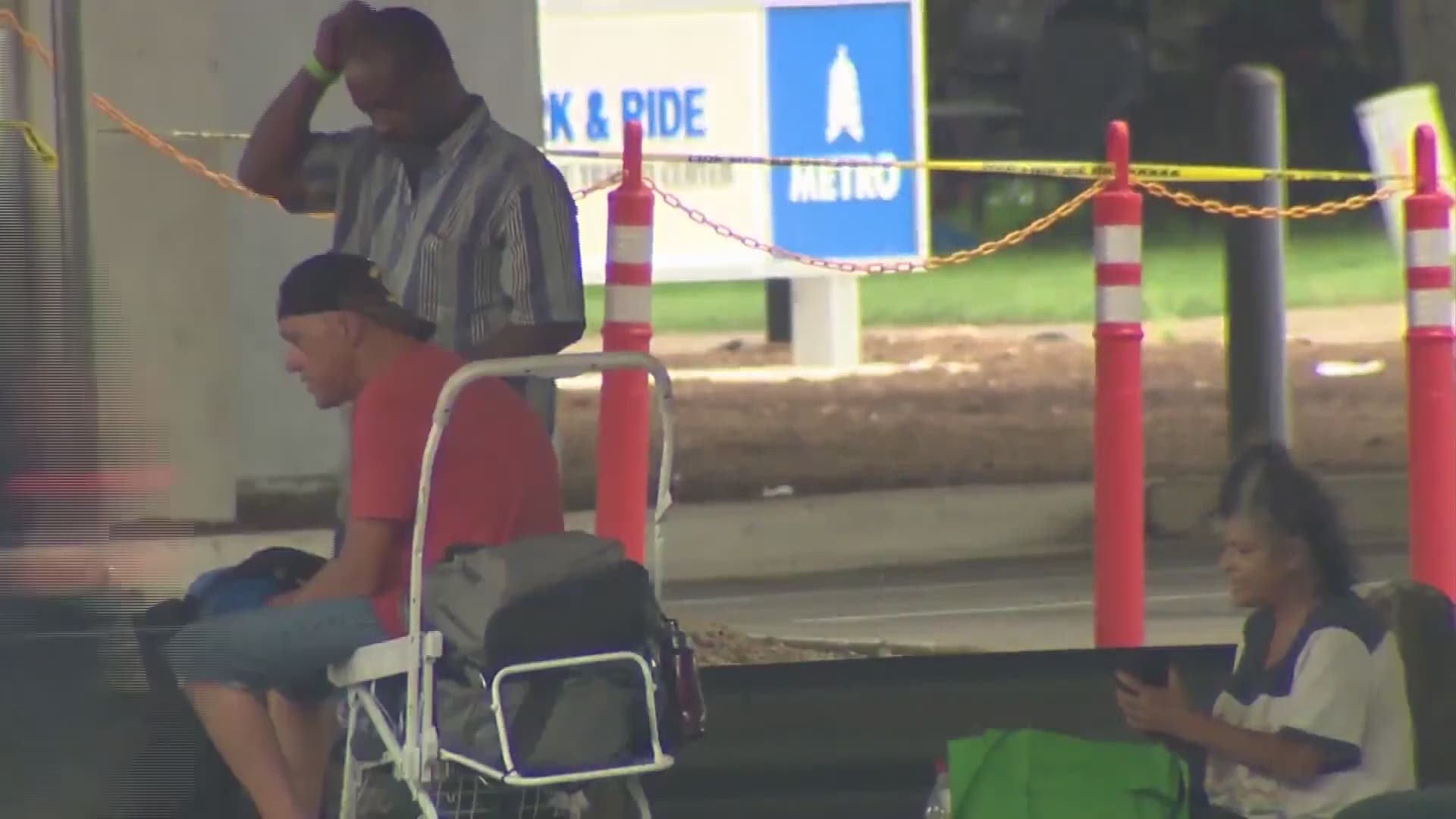 AUSTIN, Texas — Austin's "Homeless Strategy Officer" will transition from a full-time employee to a consulting role for the city, according to a letter sent to Mayor Steve Adler and council members.

Assistant City Manager Rodney Gonzales sent the letter to Adler and the Austin City Council Oct. 10, just weeks after the city announced they had hired someone to serve as Austin's "Homeless Strategy Officer" – Lori Pampilo Harris.

Here is a copy of the letter which was sent to the mayor and city council:

We are working collaboratively toward solid plans and strategies that effectively end homelessness in our community. Together, we have implemented successful solutions, and through your support we have allocated a historic sum of our fiscal year budget ($62.7 million) toward programs for providing services and housing for people experiencing homelessness.  One of our most recent announcements was the hiring of Lori Pampilo Harris as the Homeless Strategy Officer whose role has been to coordinate the delivery of City department services.

Lori moved to Austin to begin her position as quickly as possible, which meant that she relocated to Austin ahead of her family.  Lori’s family obligations are such that she will be transitioning to a consultant role rather than a full-time employee role.  We appreciate the work Lori’s done thus far in this short amount of time, and we look forward to continuing to work with her. In her revised role, she will continue guiding us in matters surrounding homelessness.  Homelessness is collectively our highest priority, and we will keep moving forward on the many initiatives underway.

When KVUE met with Harris three weeks after the job, she told KVUE's Bryce Newberry that she had moved to Austin the day before she started the job.

Harris' position was created to tie in with the city's homelessness initiatives established when the city council adopted six strategic outcomes and indicators in March 2018, KVUE previously reported. The requirements for the job included a bachelor's degree, five years of experience directing human services programs and at least two years of experience in a leadership role.

“I am committed to ending homelessness in Austin. While it is true that due to family obligations I will no longer be serving as a City employee, I will continue to perform many of the same functions in a consulting capacity. I sincerely believe that Austin has a real opportunity to resolve the challenge of homelessness and I look forward to contributing in this new role. This was not a decision I made lightly and I’ve had previous conversations with my immediate supervisor. I’m deeply appreciative of their understanding and willingness to work with me in a way that allows me to meet my family obligations and continue the work we’ve started. Working together, as a community, we can successfully address homelessness in Austin.”

Before she moved to Austin, she served as senior advisor on homelessness and social services in Orlando, Florida, the city said.

In a statement on Thursday afternoon, Adler said, “Homelessness is our top priority, and I look forward to continuing to work with Lori and profit from her expertise.”

KVUE spoke to Kathie Tovo, the Austin City Council Member representing District 9. She said the letter this morning did come as a bit of a surprise.

"I wasn't anticipating that Lori would be transitioning into that role," said Tovo. "...but was very relieved and excited to hear that she is going to continue to be involved with the projects for which she's provided leadership already."

She also said that this role change is not worrisome.

“Oh, no, absolutely not – you know, we’ve taken some good strides and I think having Lori involved in our efforts moving forward is going to be important in addition to the other really valuable resources we have on staff," said Tovo.

'History is being made': Plans to turn former Boy Scout property into public park along Blanco River in Hays County