Robert Rhodes said he moved to the campsite a day after it opened. Since then, he's started calling it "Camp Abbott" and says more people have joined him. 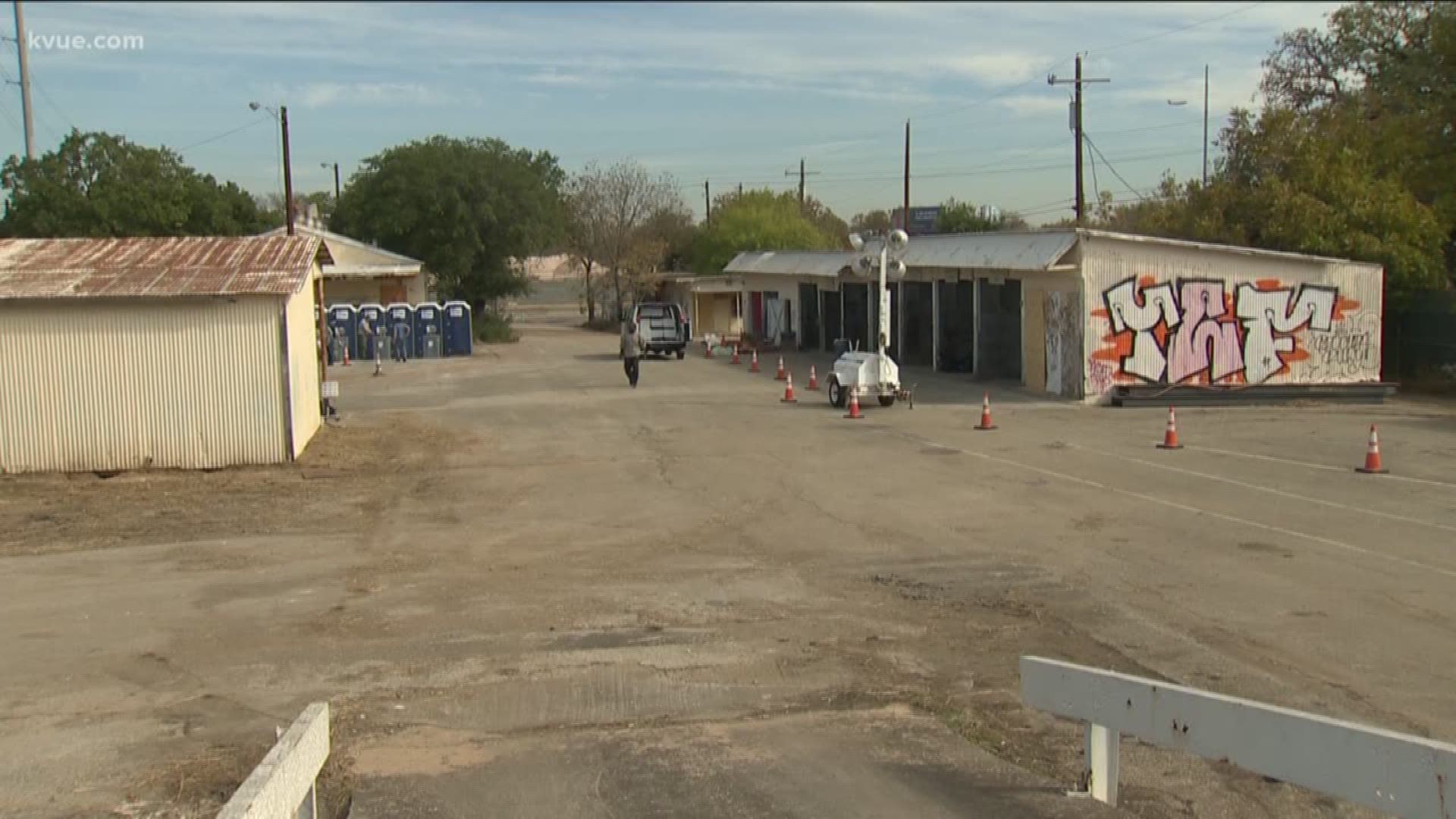 AUSTIN, Texas — It's been about two weeks since Gov. Greg Abbott announced a plot of land in southeast Austin would become a designated spot where homeless people could camp.

Robert Rhodes said he moved to the site a day after it opened. He said he was living in the woods beforehand.

"This is a nice, quiet place. We got all these nice people out here. You got officers out here, which is really cool, very safe," Rhodes said of the site, which he now refers to as "Camp Abbott."

Rhodes said there were around 17 or 18 people living at the site now.

Capital Metro reported it only bused four people to the site. It said Tuesday was the last day it would be taking people there.

Rhodes said he thought people wanted to stay closer to downtown, but he said he hoped more people decided to come to the camp.

"That's where they get their money and drugs and stuff. Here, we don't do that stuff," said Rhodes. "We got some neighbors who are kind of upset because we're here. You know, I understand their point of view. They see all the stuff downtown. They think we're going be the same like they are downtown. We're not. We're a pretty nice place. We're quiet."

Rhodes also said he appreciated Abbott for opening the site.

"I will say this, Governor Abbott, I've got a lot of respect for him now because of this. He's trying to help the homeless," said Rhodes. "It's the governor going and stepping in, saying, 'Hey, let's do this.' And voila, Camp Abbott."