The City said it implements a variety of resources and tools to try to increase affordable housing in Austin. 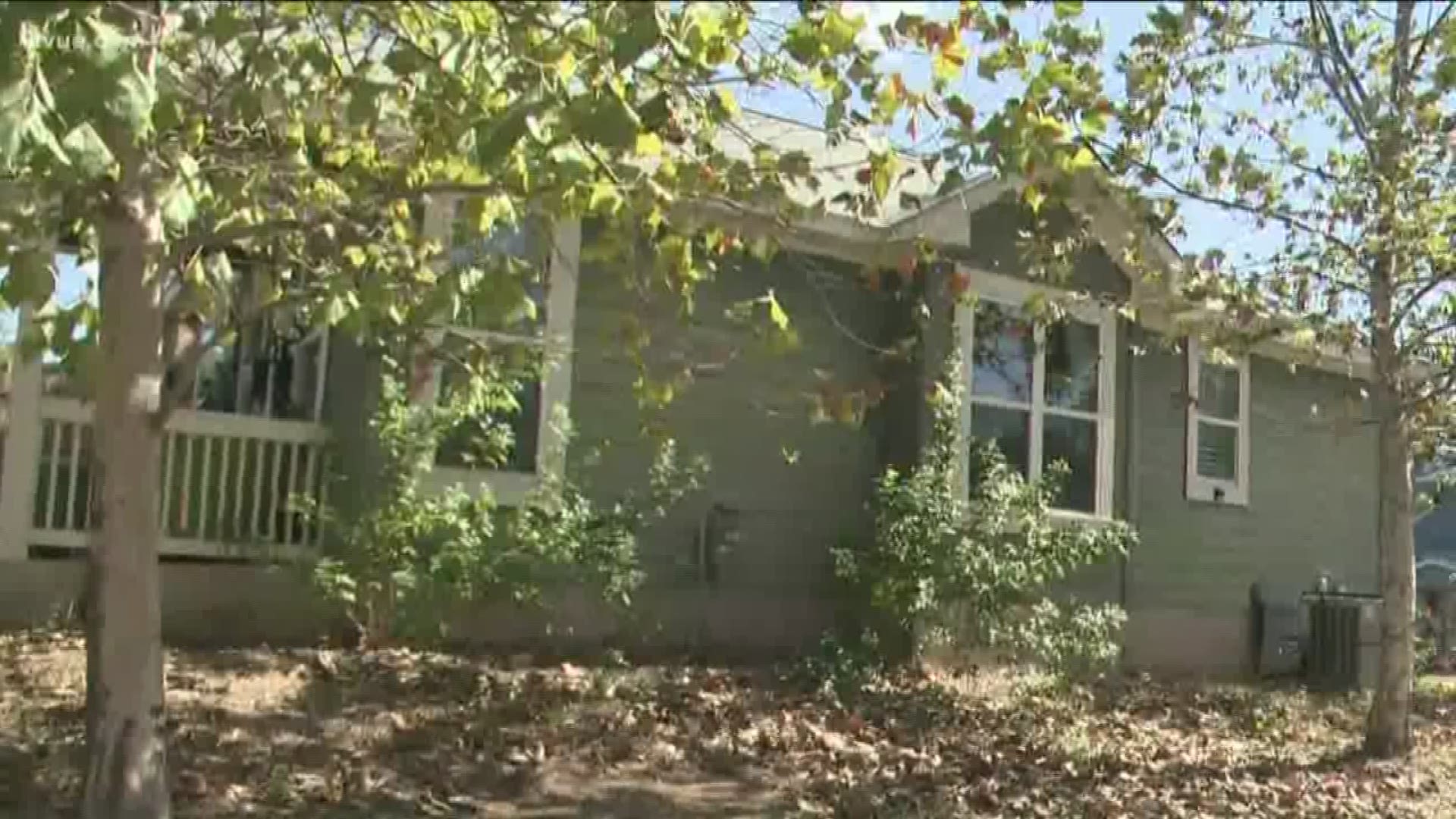 AUSTIN, Texas — The City of Austin said Wednesday that creating new homes and retaining affordable units specifically for low-income families is a key priority for the Housing and Community Development (NHCD) and the Homeless Strategy Office.

The City said its Action Plan to End Homelessness has warned that many historically affordable units in the Austin area are no longer affordable, and analysis in the Strategic Housing Blueprint found that the City's lowest-income households are the most financially stressed by housing costs.

"While we're working hard to support people experiencing homelessness today with the urgent help they need to get off the streets, the best way to prevent homelessness over the longer term is to create policies that recognize that wages are staying the same but rents are rapidly rising," said Lori Pampilo, Austin's homeless strategy officer. "With rents getting more expensive in Austin, the City's efforts to maintain and increase the supply of safe, permanent and stable housing that is affordable for all who want to make Austin their home will be essential to our overall strategy of preventing and ending homelessness."

"The City's vigilant efforts to address the needs of our homeless community members are through a consortium of important partnerships to include Austin's service providers and numerous City departments and community agencies," NHCD Director Rosie Truelove said.

The City said state law prevents requiring private developers to provide a proportion of affordable units in any new development. The state also prohibits the City from levying impact fees on new development to fund affordable housing or from limiting rent increases.

Additionally, the City has an affordable housing bonus program, which is a voluntary incentive program where developers are allowed to build more units or taller buildings if they agree to make a proportion of them income-restricted affordable housing. The proposed Land Development Code revisions would expand the parts of the City where the program can be used from 3% of the City's land area to 17%. If adopted, the code is projected to increase the capacity for new affordable units generated by the program from 1,500 to 9,000, according to the City.

For more on the City's efforts to increase affordable housing, you can read the City's memo.

A new treatment could combat cedar fever in just 3 shots