A Capital Metro spokesperson said the service will not be free and a bus pass will be required to get on. 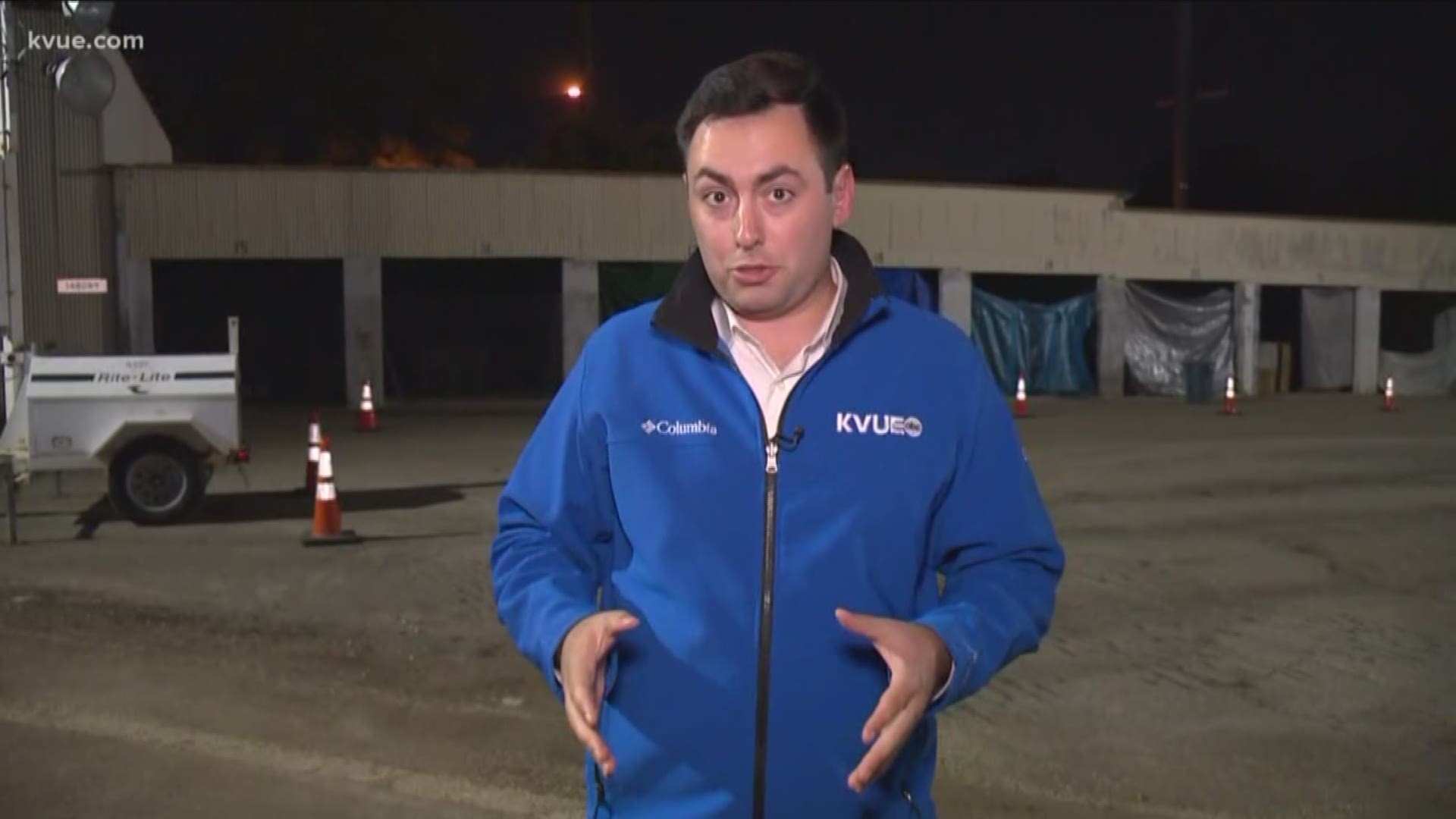 AUSTIN, Texas — Capital Metro said it will have a transportation service to and from the newly created state homeless camp that will run twice a day starting on Monday. It said the route will run to and from East Downtown at the intersection of Fifth Street and Shady Lane.

A spokesperson also said the service will not be free and a bus pass will be required to get on.

The spokesperson said no other stops will be made along the route and the service has been scheduled through the end of the year, but is subject to change.

This follows Gov. Greg Abbot's announcement on Nov. 7, opening a designated area in Austin where homeless people can sleep.

State spokesperson John Wittman told KVUE that area is the closest to downtown the State has available.

"The state-provided location includes portable restrooms, hand-washing stations, and comes with commitments from local charities to deliver food multiple times during the day," Wittman said. "This location will provide access to healthcare providers and homeless caseworkers to provide care for the homeless."