Council members postponed a vote on the new rules until June 20. 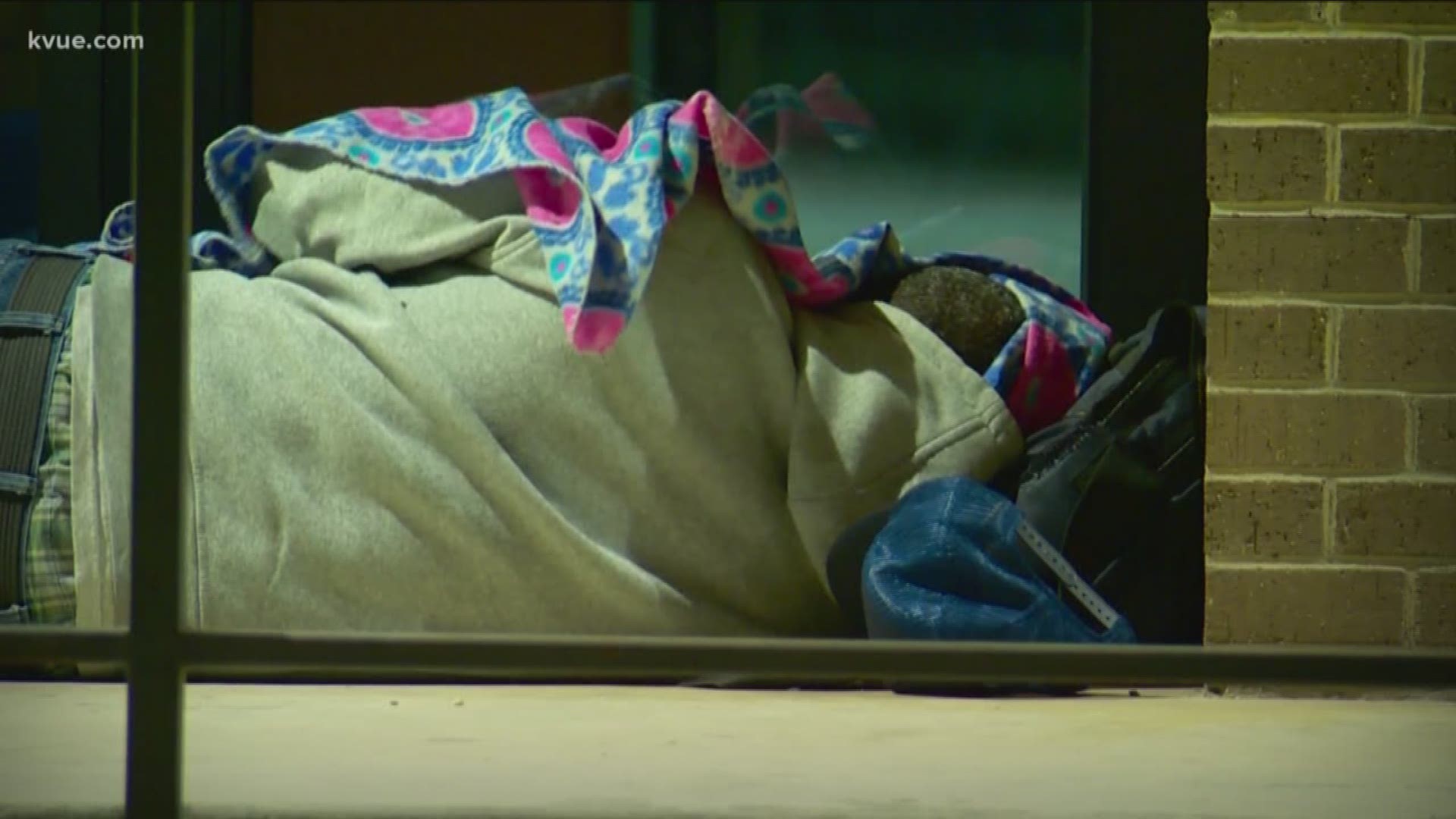 Austin City Council is holding off on making changes to homeless ordinances.

City council members were considering changing Austin's panhandling and camping rules. The change would mean that police could only hand out tickets if homeless camps were obstructing walkways or if homeless people got too aggressive when asking for money.

Council members postponed a vote on the new rules until June 20.

"As a community, we should demand of ourselves that we don't let this devolve into a conversation about public safety risks or public health risks," Austin Mayor Steve Adler said. "Because that's not what we're talking about."

RELATED: Changes could be coming to how the City of Austin handles the homeless

Police Chief Brian Manley also spoke at the council meeting. He said the rules need to be more clear about what exactly is considered harassment when panhandling.

The University of Texas' police chief also chimed in on the issue. Chief David Carter sent a letter to Mayor Adler and the city council, saying the current ordinances help keep students on campus safe from crimes involving homeless people.

"We have vulnerable students walking along the Drag area approached by people who want money, acting in an aggressive manner," UTPD Chief David Carter said.

"Austin must help those in need, but also hold those accountable who would intimidate students and other city residents," Chief Carter said. "The proposal to repeal city ordinances related to solicitation runs counter to this important safety need."

Chief Carter wants to stress the fact that police play a role and enforce the law not because they are trying to incarcerate homeless individuals and putting them in jail but to maintain some order.

He hopes the city takes UT students into consideration before making a final decision.