More storage options for the homeless could be coming to Austin 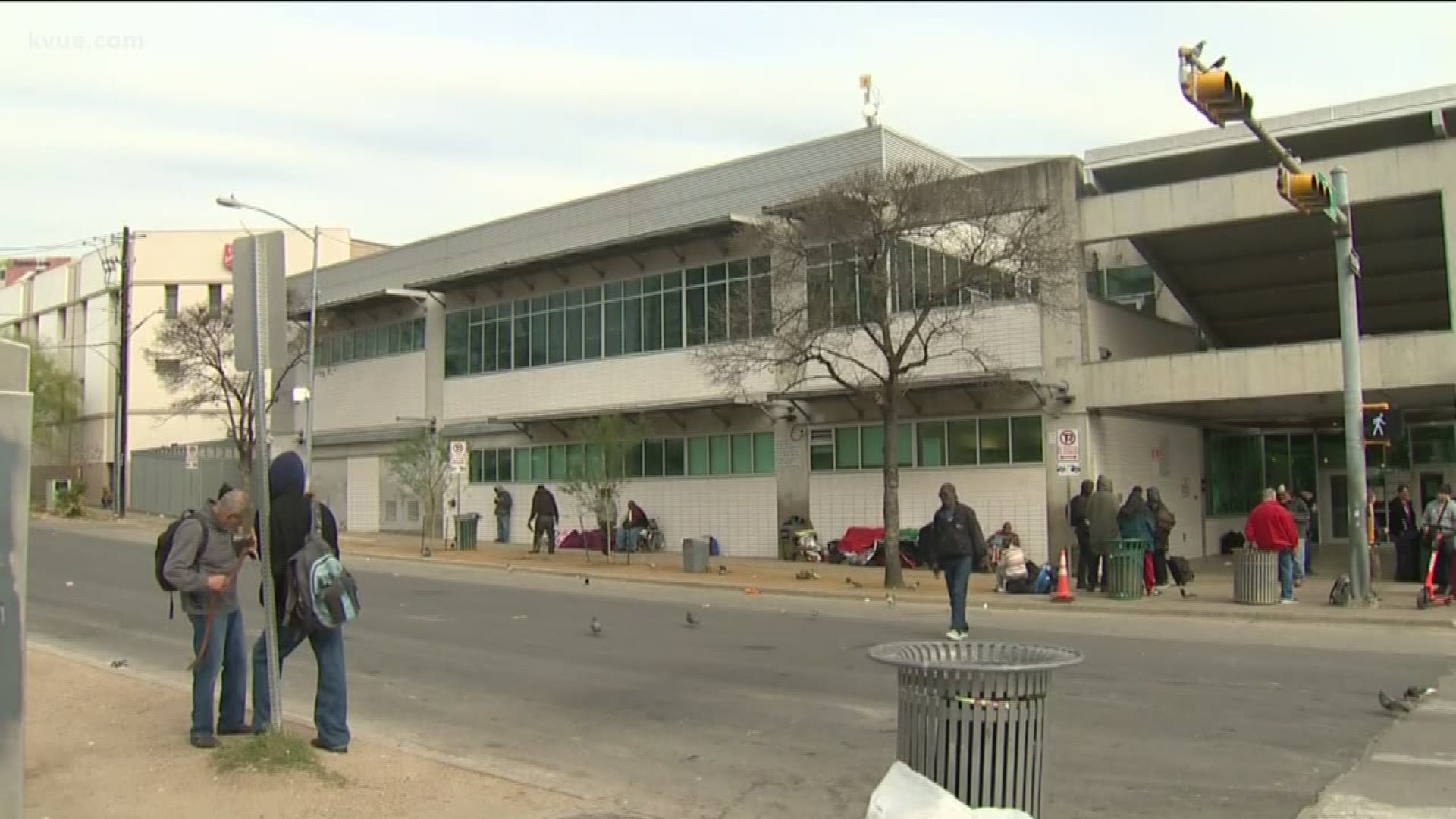 AUSTIN, Texas — A new year means Austin City Council is back in action. The first work session of the year included an update on homelessness in Austin.

In a memo to council on Friday, staff wrote that "2019 was a year of transition" for how the city works internally and with outside agencies in helping the homeless.

Staff said it plans to create a Homeless Services Division within Austin Public Health. This would serve as a hub for homelessness-related activities and city efforts. It would also help allocate resources in accordance with the City's priorities.

Austin Resource Recovery presented at the city council's work session on Tuesday. The director spoke about storage options that could be a possibility.

"One of the things that we hear from time to time is that homeless people need somewhere to store their things when they go look for jobs, when they go search for employment at various locations," said Ken Snipes, the director of Austin Resource Recovery. "It gives them a place where they have peace of mind that their things are going to be safe and be there when they return."

The memo laid out the options discussed.

Snipes said there are not a lot of locations on the table as of now. The use of the HealthSouth parking garage was discussed as an option on Tuesday. Snipes said it would hold about 300 storage containers.

This option is currently being used at Front Steps on a smaller scale. It has around 30 bins available for storage, as of now.

This would involve putting lockers at "strategic locations" around Austin. Staff said the lockers would look like gym lockers and would likely need to have some kind of staff or third-party involvement.

Staff said the Parks and Recreation Department purchased a shipping container to store "unattended personal items" that have been found in city parks.

The city council also received updates on the Guided Path Pilot Program. The program began in October 2019 as a way to provide storage, services and shelter to people living outside Austin Resource Center for the Homeless. Those results included:

On Thursday, the council is expected to discuss amendments that would increase funding and bring additional resources, like case management. This would, in theory, take the Guided Path Program and change it into something that could reach more people with a more comprehensive response.