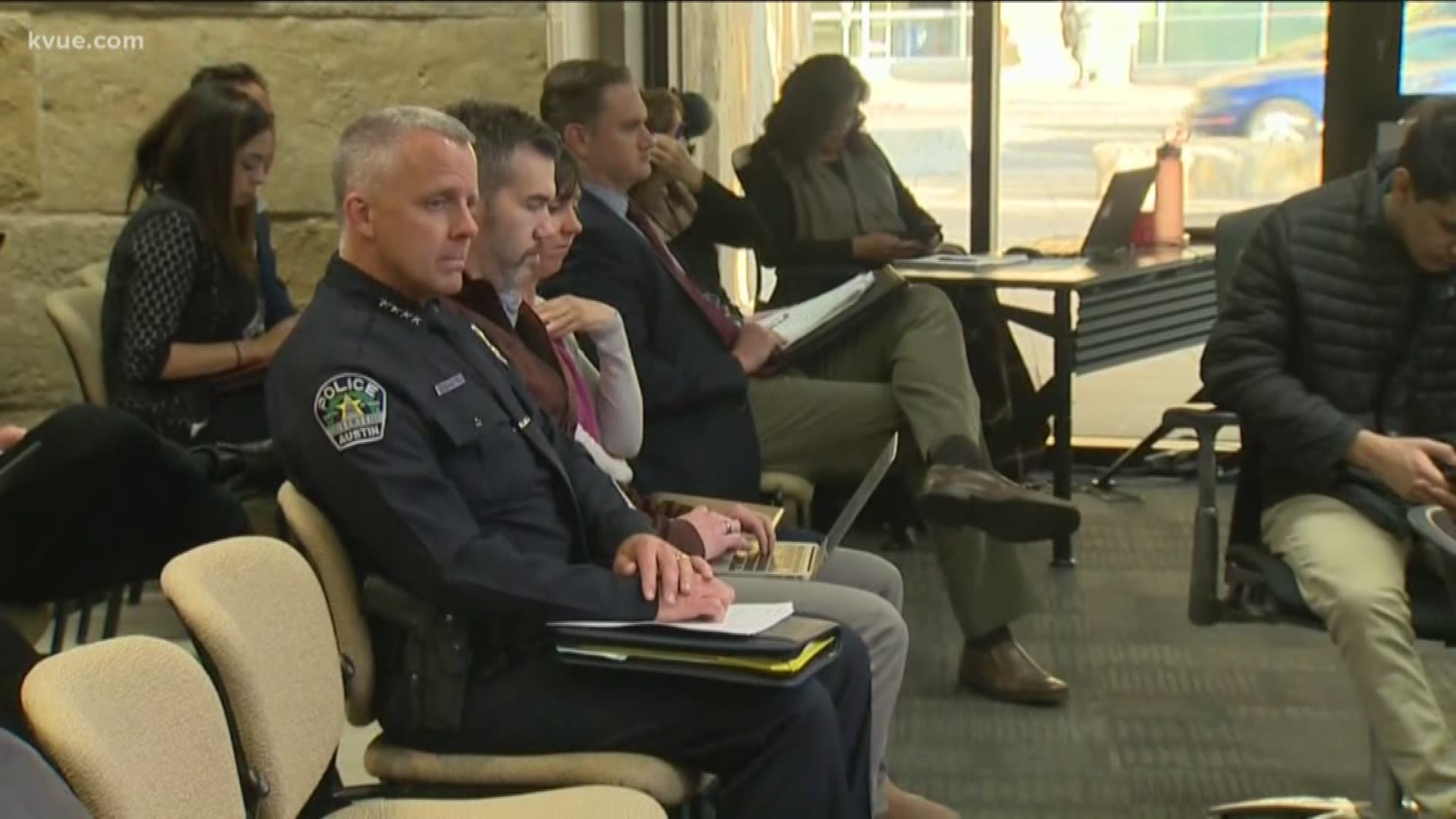 The council received an update on homelessness in Austin and Travis County to start the day.

One of the main topics is the recent move to identify motels or hotels to be renovated into housing for homeless people.

The council unanimously approved a resolution in November allowing for the purchase and renovation of a hotel off of Interstate 35, just south of Oltorf Street.

RELATED: City of Austin will buy multimillion-dollar hotel to house the homeless

As it stands, there is a proposal from Ending Community Homelessness Coalition (ECHO) to partner with the City to convert motel properties to low-barrier bridge housing.

In the presentation of the proposal, it laid out the City's and ECHO's role.

Matt Mollica, the executive director of ECHO, said the motel/hotel conversions play an important role in fulfilling both a short-term need and providing a permanent, supportive housing option.

Mollica said, when identifying possible locations to renovate into housing, location is one of the key aspects. 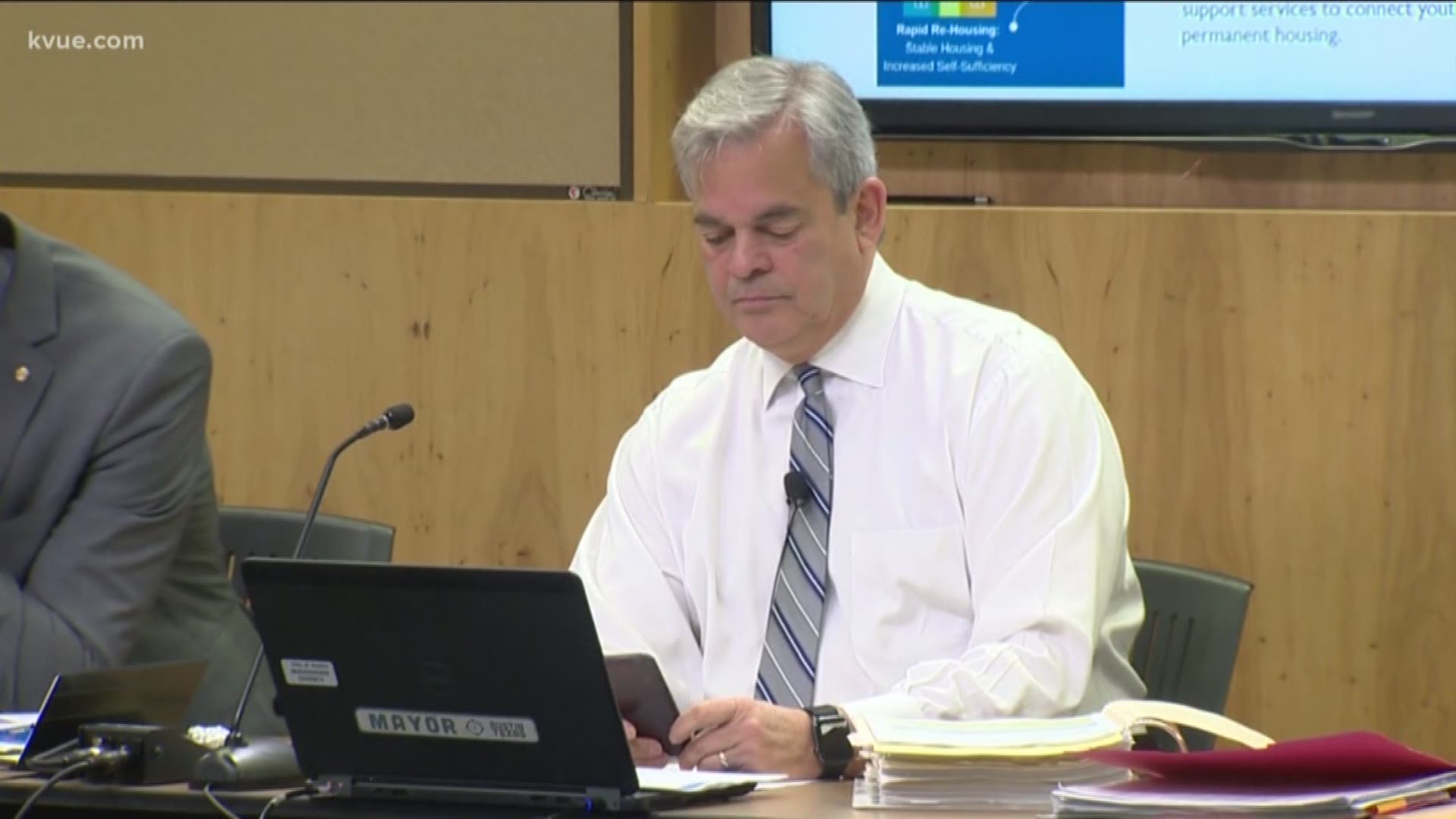 "Mayor Pro-Tem Garza brought up the idea that, so far, the identified motels have been in districts that are mainly east and up and down the I-35 corridor," said Mollica. "I think it’s going to be crucially important that we identify places across the city because not only for those communities and the opportunities that exist in those communities, but also people experiencing homelessness want the diversity and what we’re offering in housing to them."

Mollica said, along with location, ECHO and the City are also looking at the location's proximity to transportation services, community spaces, grocery stores and schools.

He also noted they are searching for locations that are "well-kept, that they’re clean, that they’re habitable, that you can put them into use quickly and that folks would want to stay there."

After the council broke for executive session, they discussed a resolution that could possibly delay one cadet class.

Councilmember Natasha Harper-Madison led this discussion. She pulled the item for discussion, saying this is an opportunity for the council to "get it right."

Harper-Madison said she wanted to make things clear: the February and fall 2020 cadet classes would not be delayed if the resolution passes.

She said the one class that would be exclusively affected by the results of the investigations would be the June 2020 class.

Ken Casaday, the president of the Austin Police Association, said he's sure that June cadet class will still happen.

"Since it’s not going to be a new investigation, it’s three investigations that they’re looking at that are already taking place, I feel confident that we’ll be able to get all three classes in," said Casaday.

He said the results of the investigation could come in the next month or two.

The council is expected to vote on the resolution at Thursday's meeting.