In September, the team identified the tunnels running under East Riverside Drive at Willow Creek Drive as a hotspot for various criminal activity. 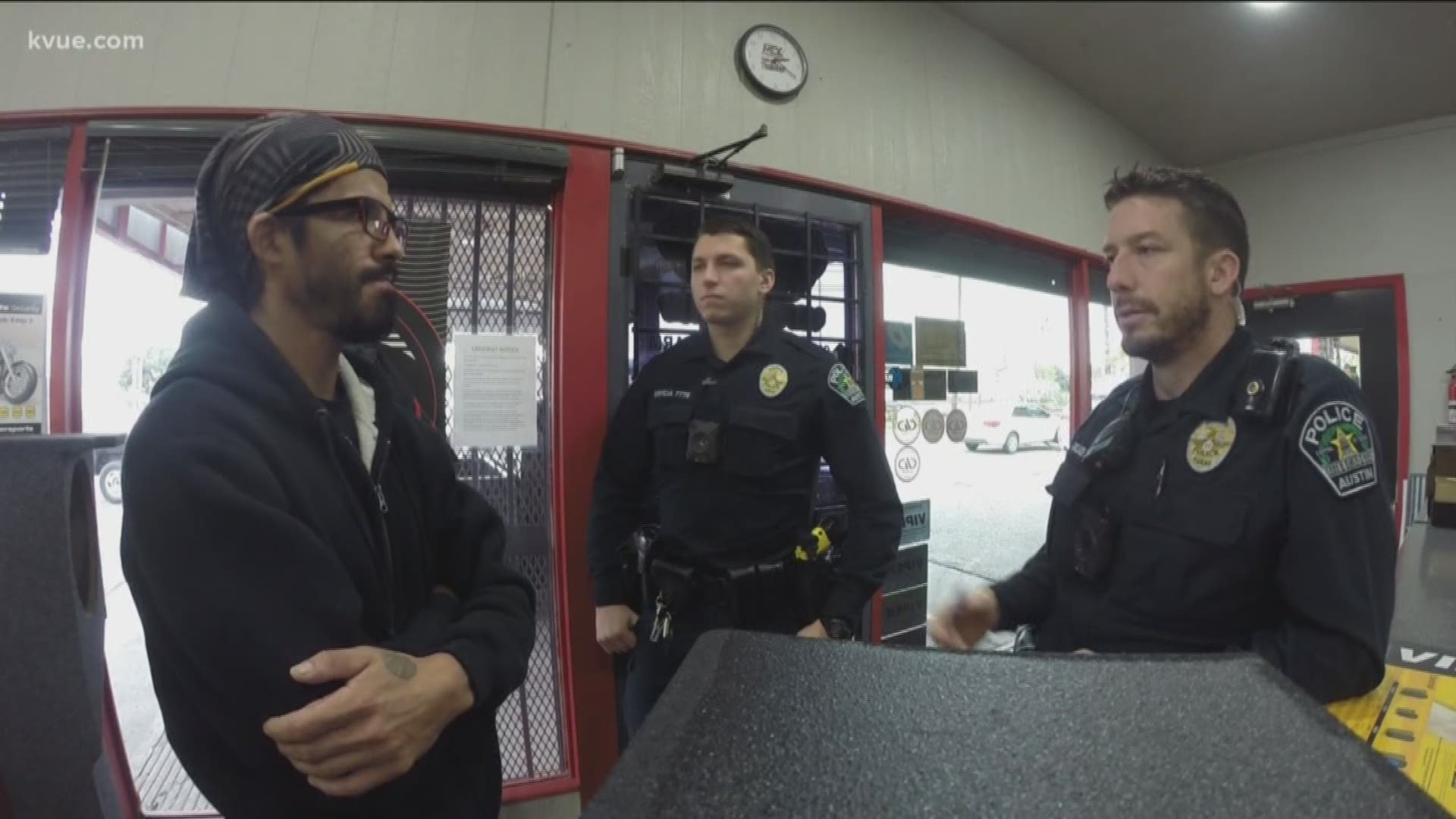 AUSTIN, Texas — On Friday night, the Austin Police Department provided an update via Facebook to their Region 3 Innovation Safety Engagement (RISE) Team and the teams handling of homelessness in the Austin area.

In September, the team identified the tunnels running under East Riverside Drive at Willow Creek Drive as a hotspot for various criminal activity, including drug transactions and prostitution, according to the Facebook post.

The post also said the team has reached out to the homeless people in the area to find out why they seek refuge in the tunnel and to provide them with resources to find safer places to stay. During this process, the team saw trash, food scraps, used needles and human waste in the area, according to the post.

Although the people in the tunnels were committing criminal trespass, the team only issued warnings to those in the tunnels in an attempt to gain their compliance, according to the post.

The post also said an upcoming outreach has been planned from Jan. 13 to Jan. 17, in which Austin Travis County EMS Community Paramedics will provide medical and mental health services to the camps.

Austin Watershed will be conducting debris removal on Jan. 28 and will be installing barriers to prevent people from entering the tunnels.