AUSTIN, Texas — A new partnership is helping Austin's homeless get a roof over their heads.

We first told you about the company ICON earlier this year when they debuted their 3D printer that can build homes. Now the company is teaming up with the Community First! Village in northeast Austin.

The company just built a welcome center for the Community First! Village, which is a non-profit that provides affordable, permanent housing for men and women who are chronically homeless.

The company started with the welcome center, but construction will start soon on six homes. ICON teamed up with the Cielo Property Group to make this happen. 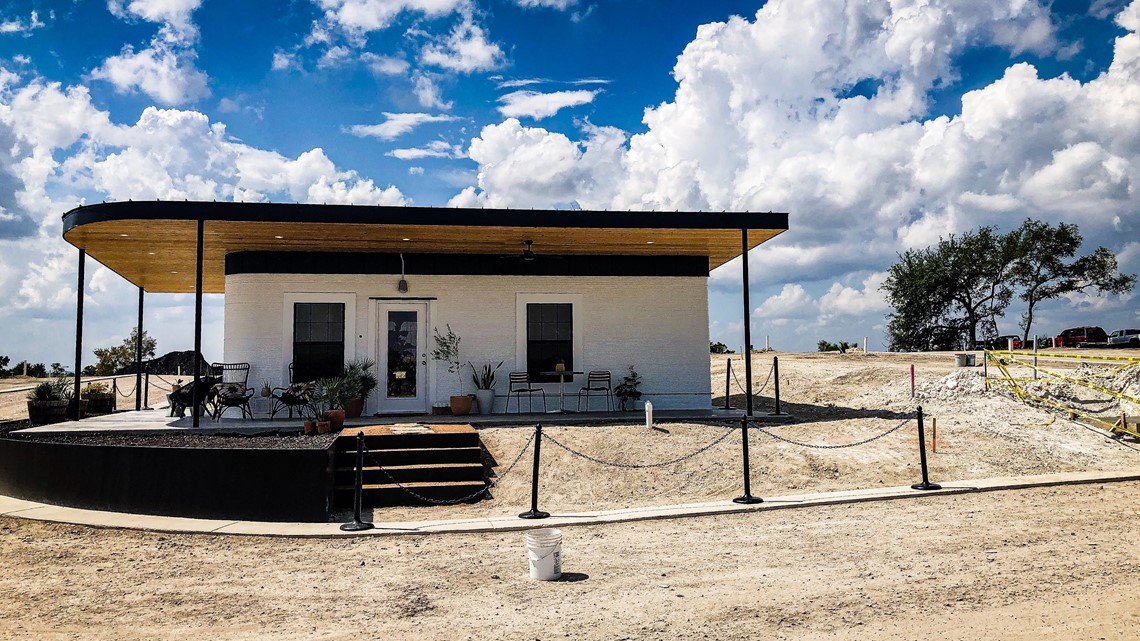 “I'm from Austin,” said Bobby Dillard with Cielo. “It's near and dear to my heart and we want to solve the problems we can see in the world. It's front and center if you walk around downtown.”

The village is expanding as well, growing to 51 acres. Once it's complete, there will be an estimated 480 people living there, which represents about 40% of Austin's chronically homeless population.