Typically, registered sex offenders give their address. So how does it work if the sex offender is homeless? 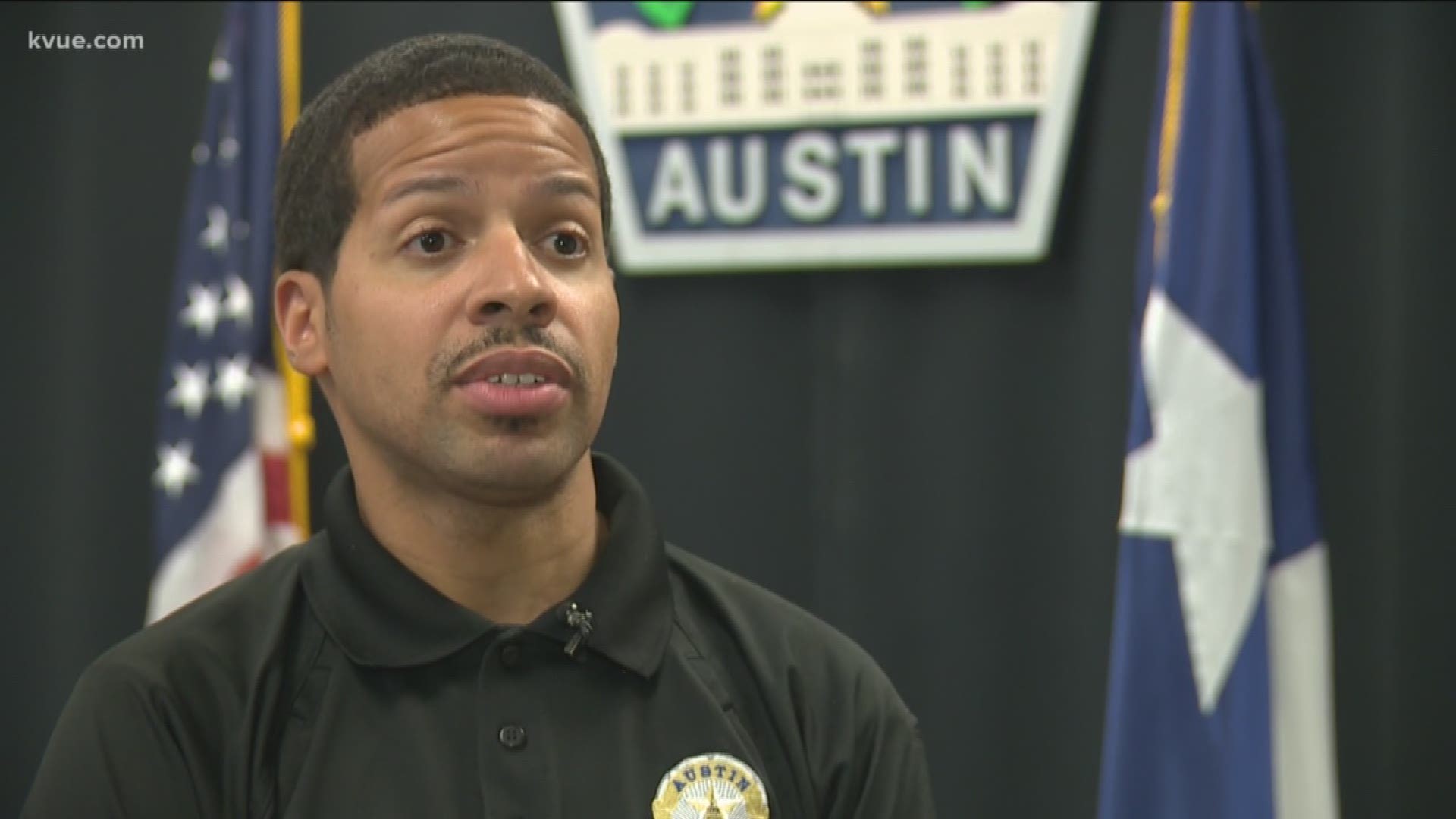 AUSTIN, Texas — Austin Police Department says there are 1,657 sex offenders registered with the City of Austin. Police say 97 of the registered offenders are homeless.

The most recent Point in Time count estimated 2,255 homeless people are in Austin, meaning about 4% of that population are registered sex offenders.

"So as far as a sex offender that’s a transient, they give us a specific location where they are going to stay, whether it’s a Walmart parking lot or a park, a city park – wherever they are going to live, they tell us that address," said Smith.

Smith said they are obligated to come in once a month. He said the homeless person will call and set up an appointment to register.

He noted since homeless people do not have an exact address, homeless sex offenders typically give them a parking lot, park or general area of he or she will be staying for the month.

RELATED: How dangerous is the Sixth Street area compared to parts of other big cities in Texas?

Smith said if a homeless sex offender does not register each month, police can either do a compliance check or issue a failure to register warrant, which is a felony warrant.

He said the Texas DPS website will have the most up to date information regarding people's locations.

Retired TABC inspector says agency is worse now than before