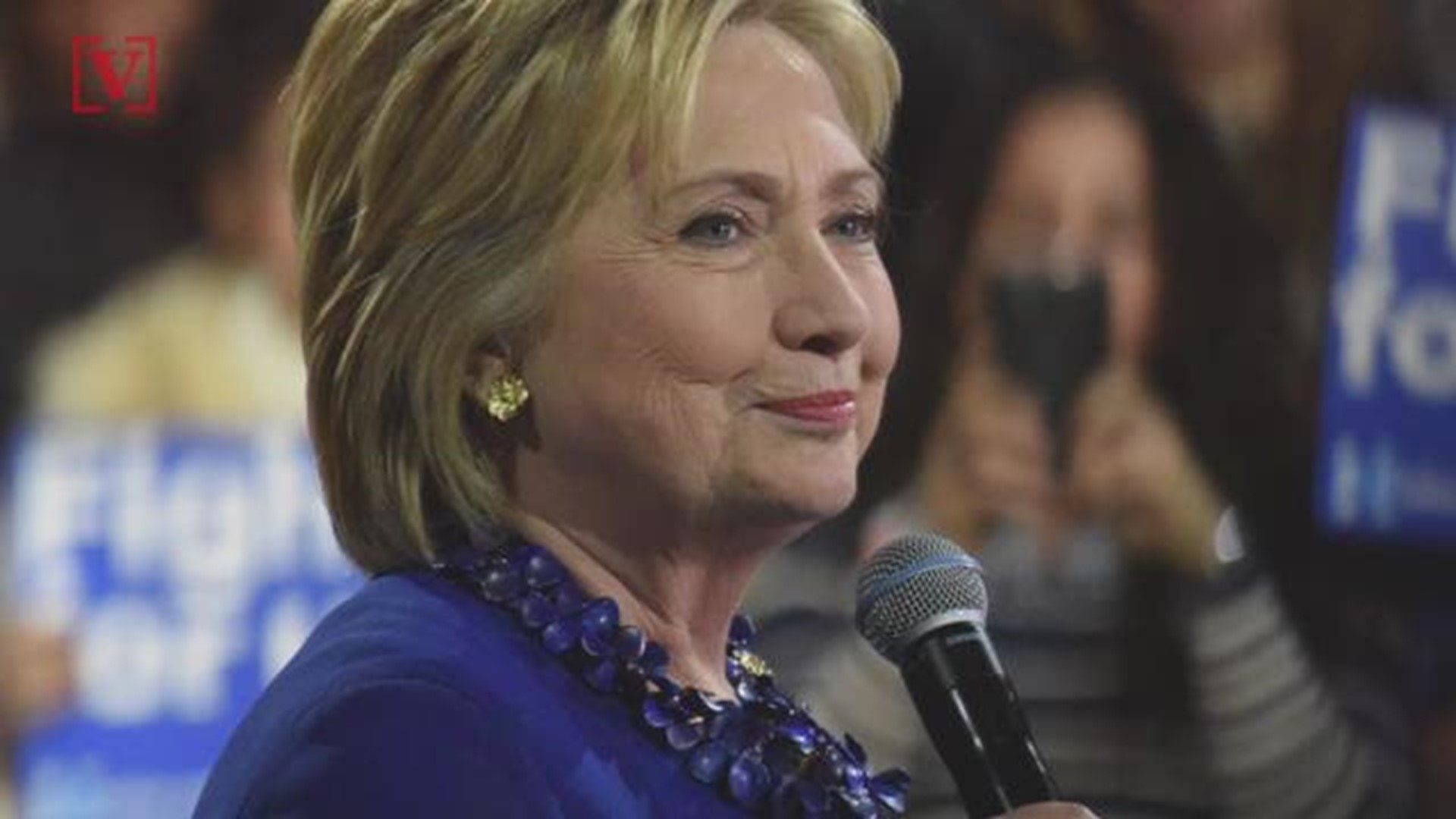 AUSTIN — Secretary Hillary Rodham Clinton was on the University of Texas at Austin's campus Tuesday to receive the inaugural "In the Arena" award from the LBJ School of Public Affairs, with support from the Lyndon Baines Johnson Foundation.

The LBJ School says this award was created to honor individuals who have "demonstrated -- with purpose, perseverance, courage, integrity and empathy -- commitment to public service, in service of the greater good."

The award is inspired by President Theodore Roosevelt's "The Man in the Arena" speech, delivered at the Sorbonne in Paris, France on April 23, 1910. President Roosevelt said, "The credit belongs to the man who is actually in the arena...; who spends himself in a worthy cause; who at the best knows in the end the triumph of high achievement, and who at the worst, if he fails, at least fails while daring greatly, so that his place shall never be with those cold and timid souls, who neither know victory nor defeat."

"She has been both passionate and persistent in her pursuit of social justice and economic opportunity for all both here in America and around the world," Evans said. "Her boundless commitment to her work has been driven by sheer grit to overcome what, at times, seemed like insurmountable odds. She has been bloodied, she has erred, she has sometimes failed, but she has preserved. Being in the arena and serving the greater good has been her life's journey."

Secretary Clinton received the award at a private ceremony in the Lady Bird Johnson Auditorium, which was followed by a conversation before attendants.

Below is a full video of Secretary Clinton's conversation: