Here's an inside look at a female-driven, veteran-run Austin-area restaurant

A local veteran opened a restaurant in the Austin-area, but she's doing things a bit differently. 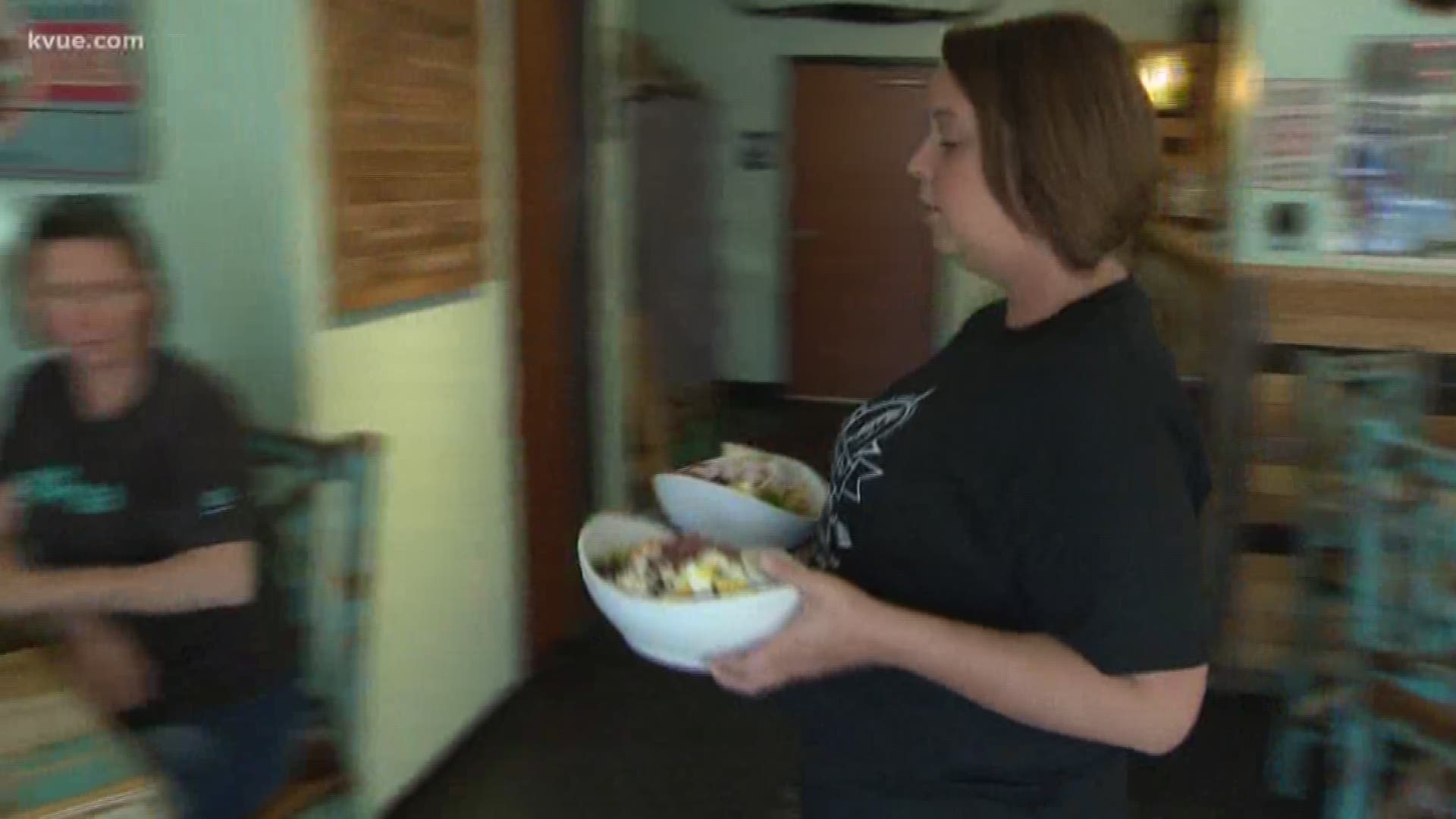 LEANDER — Shelley Pogue, owner and executive chef at Farm to Fork in Leander, said she got a late-start to her career.

“We get to play with people's food for a living, and they pay us to do it, so it's very cool,” said Pogue.

Before stepping into the restaurant business, she served in the Army for two years right out of high school to help pay for college.

“We just try to help support them to,” Pogue said of why she hires people who served in the armed forces. “We’ve actually had a few people that have served overseas. They have a little bit harder time getting back to work, so for someone who understands that, I’m definitely fitting that need for them too.”

Many people who work at Farm to Fork served in the military or have relatives who served.

“Being in the military, you know how to follow orders, and you're going to get the job done. That’s been my experience with it,” said Pogue.

“Over 20 years in this industry, I've worked for a lot of men,” said Schaffner. “You have to prove that you can do it faster and better than everyone else.”

Schaffner said executive chef positions are hard to come by as a female.

“So it's been a hard road, especially early on in my career,” Schaffner remembered. “To be in a mostly female environment, it's been very empowering.”

The duo, along with the rest of the staff, continue to serve, but just in a different type of uniform.