A 20-year-old at the Hendrix Apartments was arrested without incident, the Williamson County Sheriff's Office said. 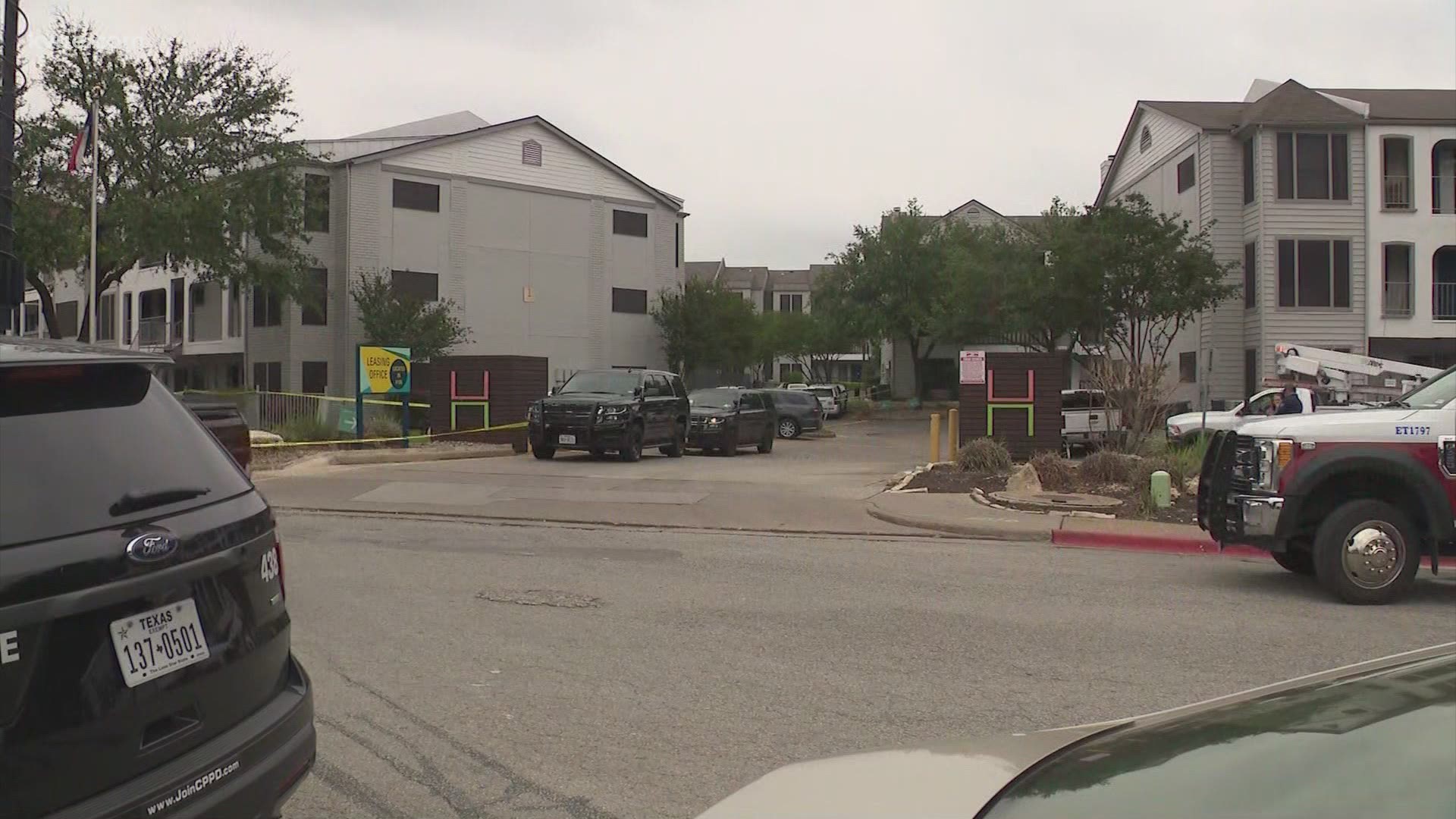 AUSTIN, Texas — A 20-year-old man has been arrested after a SWAT callout at a northwest Austin apartment complex on Tuesday morning.

Williamson County officials had asked residents at the Hendrix Apartments at 9815 Copper Creek Drive in Austin to shelter in place during the incident.

The Central Texas Regional SWAT team was on the scene dealing with a barricaded subject, the Williamson County Sheriff's Office said.

Deputies arrested the man without incident and booked him into the Williamson County Jail.

There were no injuries and the scene has now been cleared.