Heidi Broussard’s mother, Tammy, spoke to KVUE after learning Heidi’s longtime friend, Magen Fieramusca, was indicted for the capital murder of her daughter. 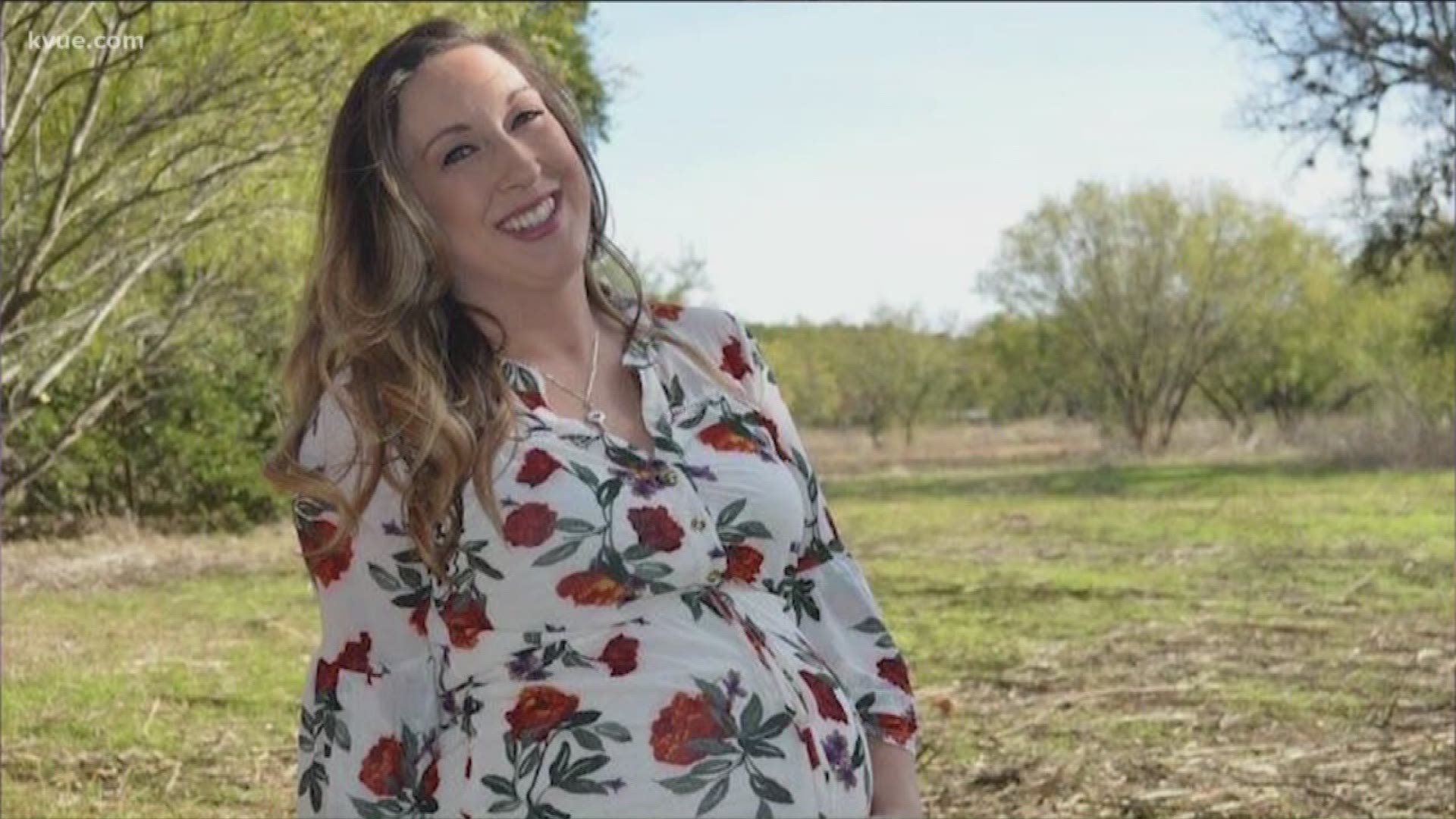 “This never should’ve happened to my daughter, never,” Tammy Broussard told KVUE by phone after the murder indictment was announced. "Heidi was the most friendliest person you'd ever meet in your life."

A Travis County grand jury indicted Fieramusca on Tuesday for the murder of Heidi Broussard and kidnapping her newborn, Margo.

“It’s the most horrible thing that I ever could’ve imagined happening to my daughter,” Tammy Broussard said. “Heidi was a good person, you know, I mean, I’m not just saying that because she was my daughter. I know a lot of good people and their children but Heidi was a really good person. She would not do anything ... to hurt somebody.”

“There’s no relief for this,” Tammy Broussard said. “I’m mad, that’s all I can say is I’m mad as hell. And I keep asking God, 'Please help me.'”

The family of Heidi Broussard's fiance, Shane Carey, said they were still in shock and heartbroken.

"We keep praying for a quick justice for Heidi so we can continue to grieve and heal," they said in a statement. "We feel so very blessed to have Margo home safe and healthy with us, but miss and love Heidi so, so very much. We will always make sure her babies are taken care of and loved, and she will always be remembered as a beautiful woman, mom, best friend, sister-in-law and the light in every room."

Fieramusca has been in Travis County custody for kidnapping and tampering with a corpse since Dec. 20, the day after investigators found Heidi Broussard's body in the trunk of Fieramusca’s car outside a Houston-area home.

She was originally scheduled to go before a Travis County judge on Jan. 2. The hearing was rescheduled for Feb. 3, but it still isn’t clear if that will proceed as scheduled after Tuesday’s capital murder charge was added.

Heidi Broussard has been remembered at funerals in her hometown of Lake Charles, Louisiana, as well as Austin. Friends and family have described her as “a star in the middle of darkness” and the “perfect mother.”

“I wish it never would have happened like this,” Tammy Broussard said. “Everybody loved Heidi and still love her.”