Thirty-three-year-old Heidi Broussard's body was found on Dec. 19 – more than one week after she and her daughter Margo Carey were reported missing. 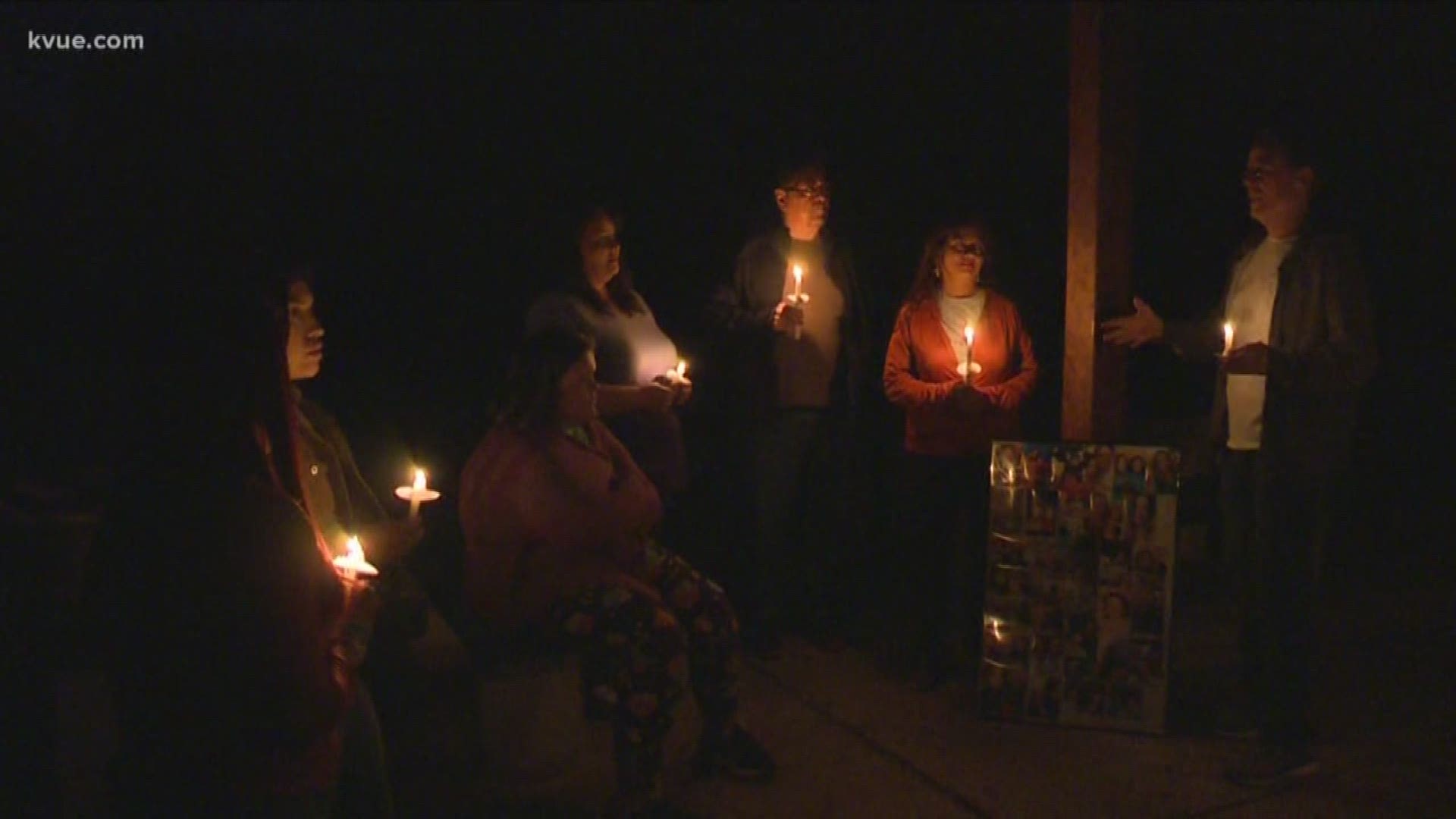 AUSTIN, Texas — Weeks after an Austin mother was found dead in the trunk of a car in Houston, the community came together to remember her life.

Here's how often infants are abducted in the U.S.

On Saturday, a candlelight vigil to honor Broussard was held at Mary Moore Searight Metropolitan Park in South Austin.

A small group of people gathered to share stories and remember Broussard.

Her friend and former coworker, Marie Castillo, said she was with Broussard the day before she and baby Margo disappeared.

"They say time heals everything, but really it's longer every day; it gets a little bit harder, but then I'm having to accept it," Castillo said. "I wanna see her. Like, I'm just waiting to see her and I'm not going to see her and I know that, but it's hard."

Fiance Shane Carey's father, Ty, attended the vigil as well, remembering Broussard for the great mother she was.

Others who didn't even know Broussard went to the vigil as well.

"She is very dearly missed from her coworkers, her friends – we miss her dearly at work," Castillo said. "Work isn't the same anymore without her beautiful spirit, but we all love her."

KVUE confirmed that Houston resident Magen Fieramusca, who was a "close friend" to Broussard, was charged in connection to her death. She had allegedly been plotting to take Broussard's baby.

Austin woman loses dog after bicyclist runs it over