Magen Fieramusca is charged with capital murder and kidnapping after the December 2019 death of her longtime friend, Heidi Broussard. 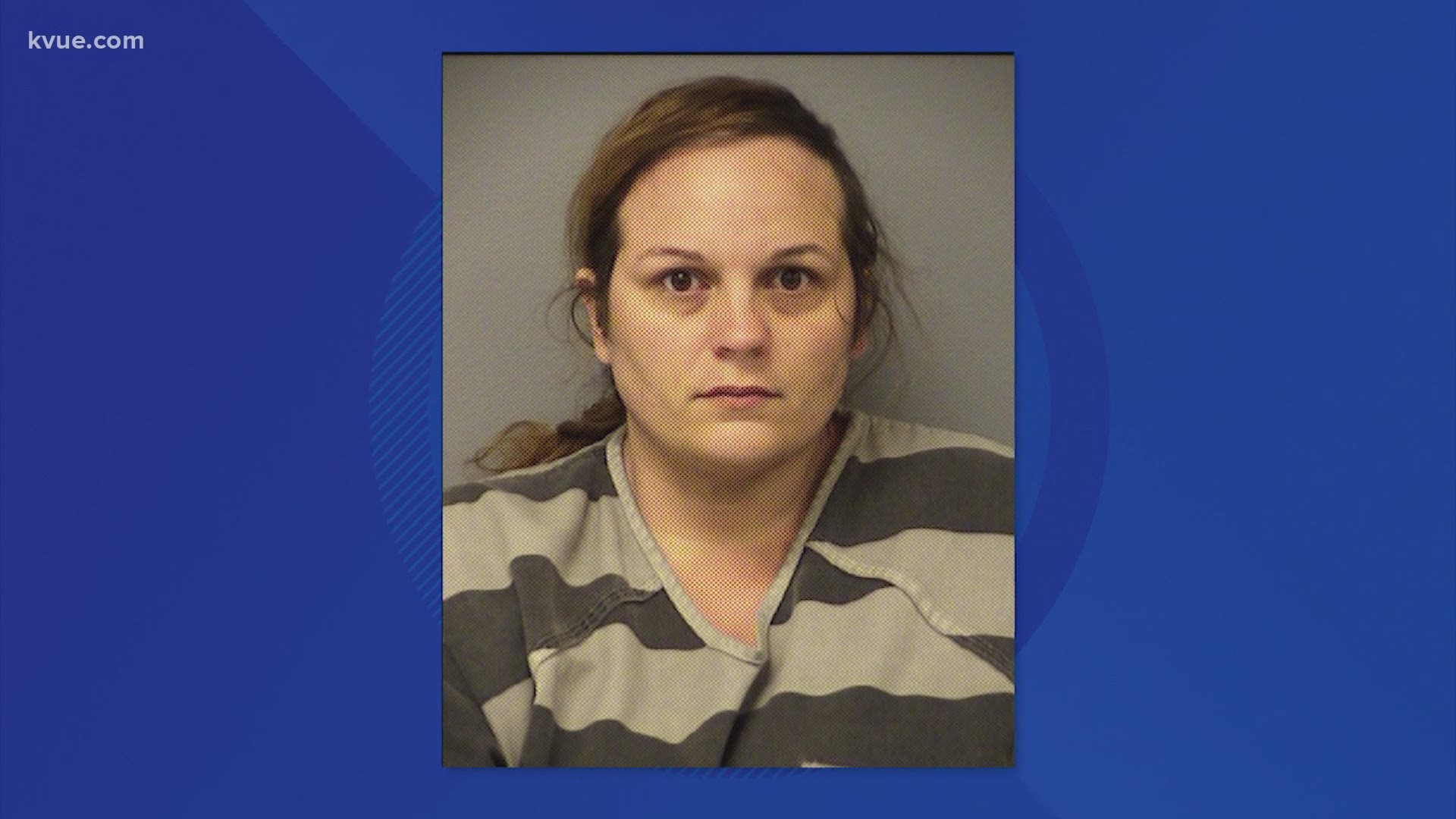 AUSTIN, Texas — The woman accused of kidnapping and killing her longtime friend appeared in a virtual Travis County court Monday for the first time since last year.

Magen Fieramusca, 35, is charged with capital murder, two counts of kidnapping, and tampering with evidence. She’s being held in the Travis County Correctional Complex with a bond of $1.6 million for all of the charges.

While not much happened during the hearing Monday, we saw her for the first time in over a year. She hasn't appeared before a Travis County judge since March 2020. The next action is scheduled for April 28 – a meeting with attorneys and the judge for updates.

Fieramusca allegedly kidnapped her longtime friend, Heidi Broussard, and Broussard’s newborn, Margo Carey, in December of 2019 from the family’s South Austin apartment complex. Broussard’s body was found a week later in the trunk of a car at Fieramusca’s Harris County home. Carey was found unharmed and later reunited with her family.

A grand jury indicted Fieramusca on the capital murder by terror threat charge in January of 2020, nearly seven weeks after Broussard went missing.

According to the indictment, on or about the day of Dec. 12, 2019, in the course of kidnapping Broussard and Margo, Fieramusca asphyxiated Broussard, intentionally causing her death.

Due to COVID-19, as well as changes to the key players in the case, there hasn't been much activity in the last year.

In addition, Fieramusca’s defense team has changed. Her attorney, Brian Erskine, remains on the case but Jackie Wood, who worked with Erskine on the case, now works in Garza’s office leading the special prosecutions unit, according to KVUE's news partners at the Austin American-Statesman. Kellie Bailey is now listed as the second defense attorney for Fieramusca.