The official foundation has not been established yet, but the family is working on getting it licensed. 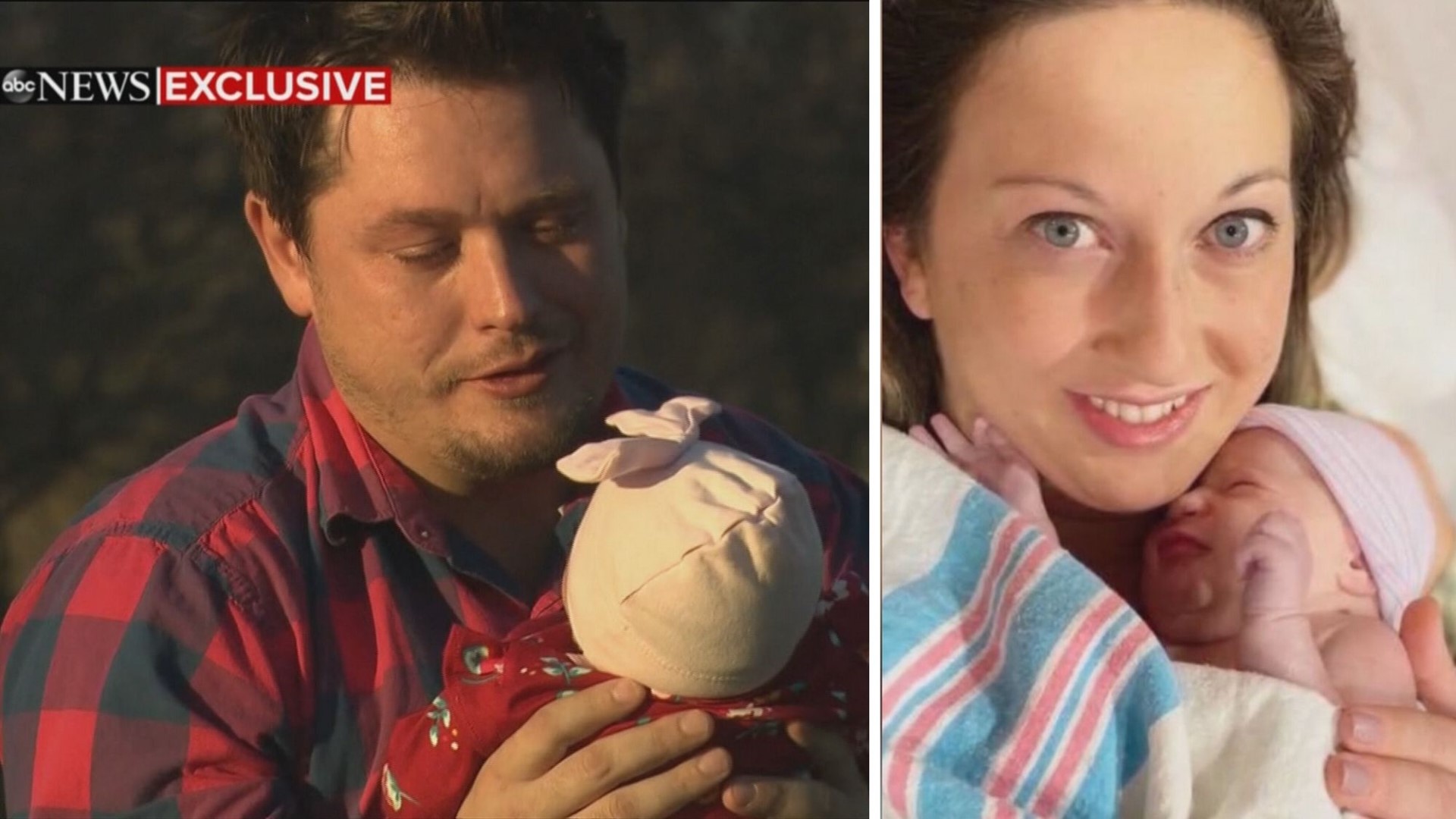 AUSTIN, Texas — In an effort to honor the memory of Heidi Broussard – the Austin mother who went missing and was later found dead – fiance Shane Carey and his family are working to create a foundation.

The foundation, which will be titled "Heidi and Shane's Family Fund," will operate under a mission to help children who have experienced traumatic events, according to Ty Carey, Shane Carey's father.

"The mission is to help families get through the hardship and get to the other side of tragedy," Ty Carey said.

Shane Carey and Broussard's baby went missing at the same time the mother went missing. On Dec. 20, it was confirmed to KVUE that their baby was found alive in a Houston-area home. Broussard's body was found in the trunk of a car parked near that home.

The official foundation has not been established yet, but the family is working on getting it licensed.

A GoFundMe was created three days ago by Shane Carey. The GoFundMe has a $50,000 goal.

"Of course I’m going to continue working and providing for my kids but at the same time I want to reach out for help with all the costs related to this tragedy and for all that it will take to try and restore these kids to a happy and fruitful life," Shane Carey wrote in the GoFundMe.

After Broussard's body was found, it was determined that Broussard was strangled to death. Broussard's childhood friend, Magen Fieramusca, was arrested in connection to her death. In January, KVUE obtained an unsealed affidavit, which provided more details surrounding Fieramusca's possible involvement in Broussard's death.

Fieramusca is scheduled to make her first court appearance on Feb. 3.