'He laid there suffering, dying' | Family of Kyle cyclist killed in hit-and-run pleading for tips

Over the Memorial Day weekend, a 53-year-old Kyle man, John Lyon, was hit and killed by a driver while riding his bike to work Sunday morning. The driver fled the scene, leaving Lyon there alone. Now his family is asking the public for tips regarding the vehicle that allegedly hit him. 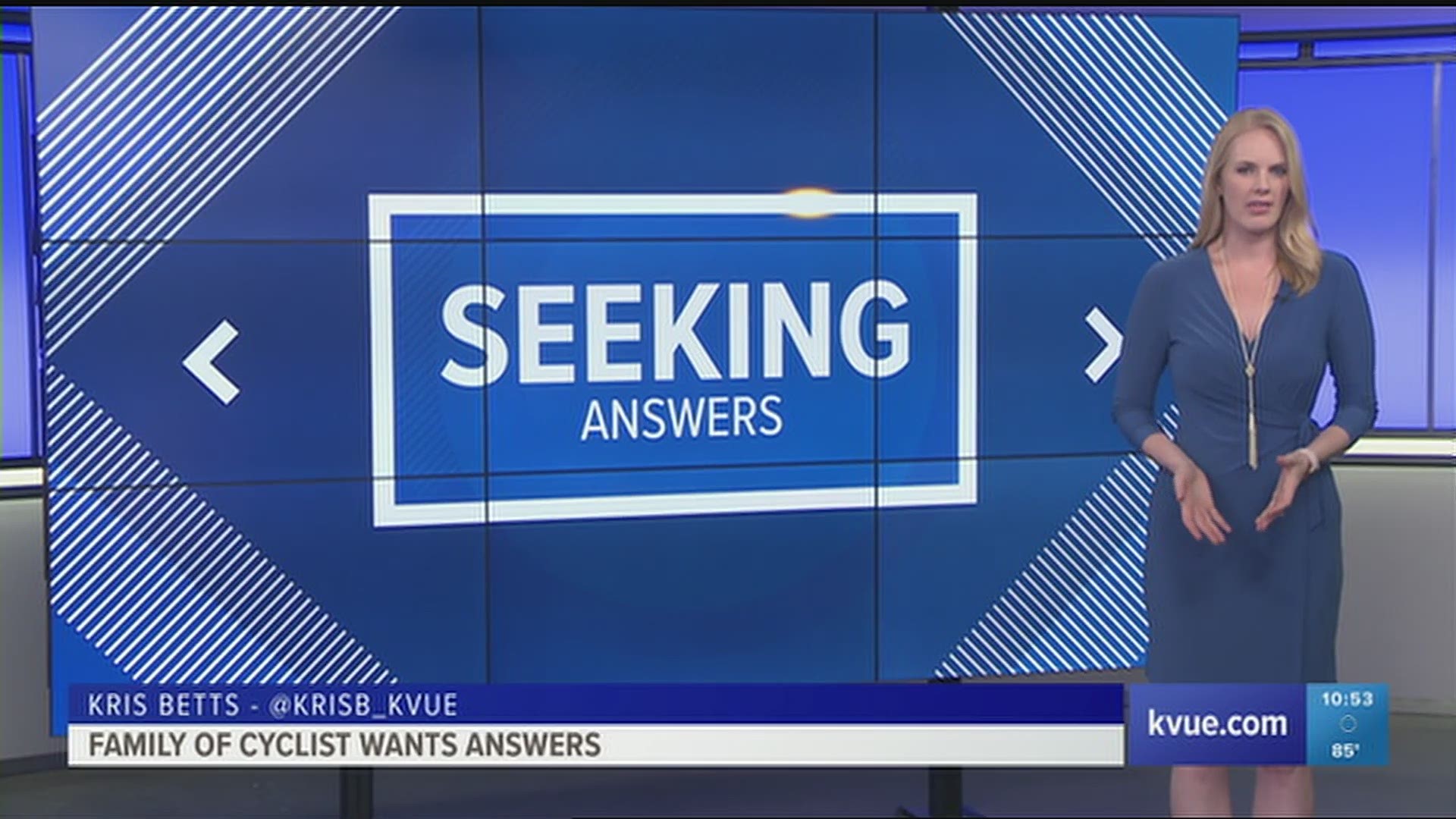 KYLE — A cyclist was left to die and his family left wondering: why?

Over the Memorial Day weekend, a 53-year-old Kyle man, John Lyon, was hit and killed by a driver while riding his bike to work Sunday morning. The driver fled the scene, leaving Lyon there alone.

"I hate to think of the fact that he lay there suffering, dying. With nobody there with him, lying in the grass,” said Randie Haskin, Lyon’s former wife and the mother of his 11-year-old son. "It tears me up, to think that he was just alone."

Lyon was riding his bike on the Interstate 35 frontage road near mile marker 212 when he was hit by a driver going 50-60 miles per hour.

Haskin also wants people to know that Lyon was a generous man with a big heart. Although Lyons had faced personal struggles, Haskin said he was willing to give anything he had to someone else who needed it.

He was also an avid cyclist.

"His heart was always in the right place. He'd give a person the shirt off of his back. And he was always walking around San Marcos, if he wasn't walking, he was on his bike,” said Haskin.

The car hit Lyon so hard, pieces of the vehicle flew off.

Police believe the vehicle was a 2009 or 2010 charcoal gray Kia Optima with damage on its front passenger side bumper and is missing the passenger side mirror.