The proposed Permian Highway Pipeline would cut through portions of Hays County and the Hill Country. 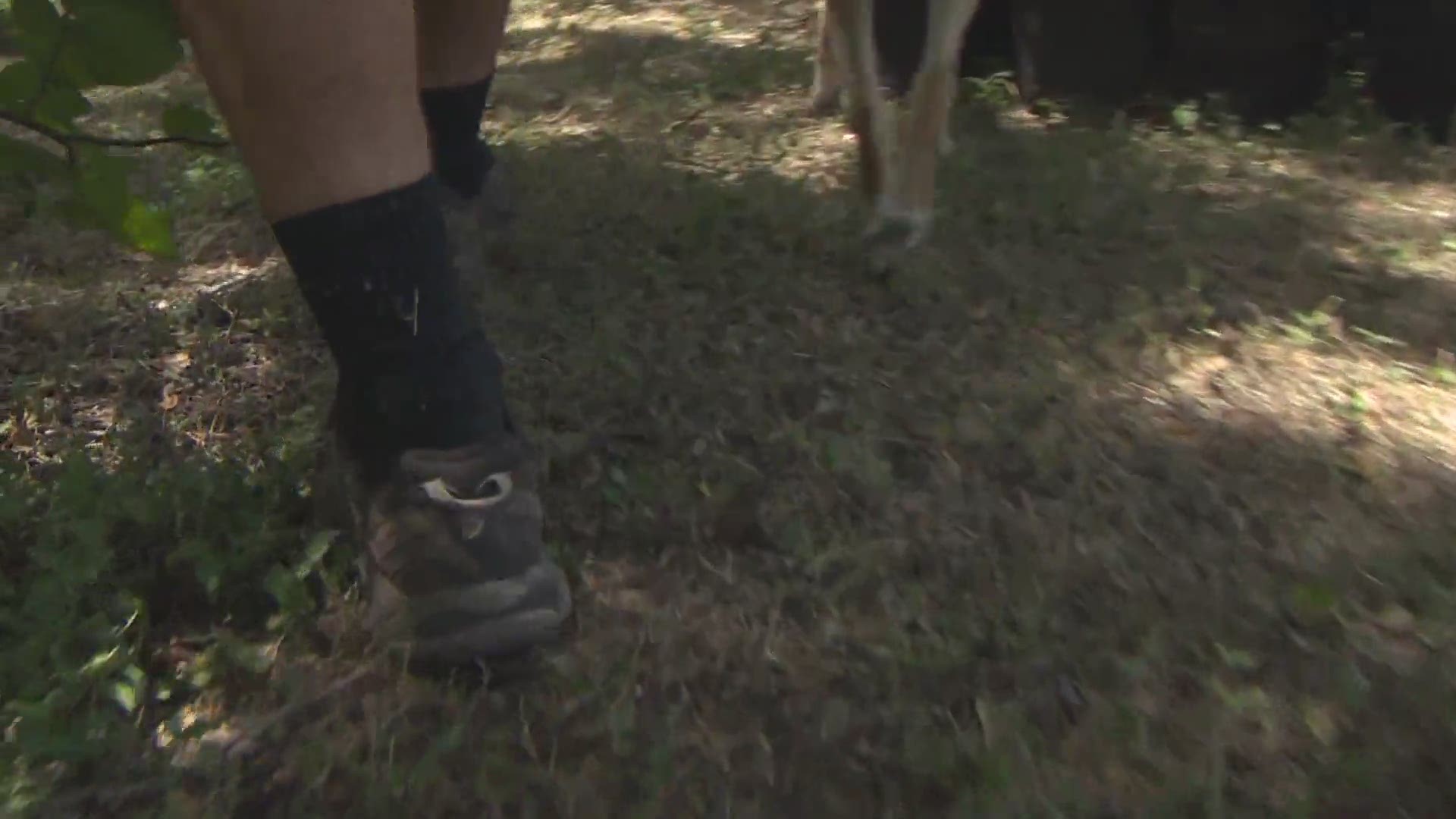 HAYS COUNTY, Texas — After a Travis County District Judge dismissed a lawsuit against Kinder Morgan's proposed Permian Highway Pipeline on July 5, Hays County Commissioners are not throwing in the towel.

The Commissioners Court voted to join an appeal of the lawsuit against the pipeline and the Texas Railroad Commission over its lack of oversight for the pipeline's construction. The court has joined the other original plaintiffs in the appeal.

Kinder Morgan is also suing the City of Kyle because of an ordinance that city leaders passed that would give them more control over where the pipeline would go inside the city.

A local farmer said that the original plan for the pipeline was to go through his property, but that's now changed.

"In Kinder Morgan's niceness, they moved it 300 feet off of our personal property, so that was great," said Tim Miller, a farmer with Millberg Farm in Kyle. "It'd be a shame to see this farm fall apart because of a gas line."

He's still concerned with the pipeline going that close to his home because of the possible impacts if any gas were to leak from the pipeline.

"You know, who's protecting us from that," asked Miller.

“We’re asking that an environmental review process be followed, so that the acreage involved directly or indirectly in the pipeline’s proposed route be vetted for endangered species and protected as needed,” Precinct 3 Commissioner Lon Shell said. “What Kinder Morgan proposes is to vet only the pipeline crossing areas, which is adequate only for projects that involve half an acre or less. Hays County has spent years and tax dollars to implement a Regional Habitat Conservation Plan to ensure habitat protection and thoughtful development for our citizens, and Kinder Morgan’s plan ignores that entirely.”

“We are required to do an Environmental Assessment or an Environmental Impact Study for roads that have much less impact on endangered species habitat than any pipeline potentially could," Precinct 4 Commissioner Walt Smith added. "Those impact statements are critical to ensure the quality of habitat, water, and life. We’re opposed to giving a private company carte blanche to violate the mitigation and conservation steps that any government agency, such as Hays County, would need to take on behalf of its citizens to build even a small road.”

For background on this ongoing saga, see the previous stories below:

Proposed pipeline has some Hays County residents concerned for nearby watershed