The city council could decide whether to support this proposal and, if so, how to enforce it. That could mean considering it as a resolution or an ordinance. 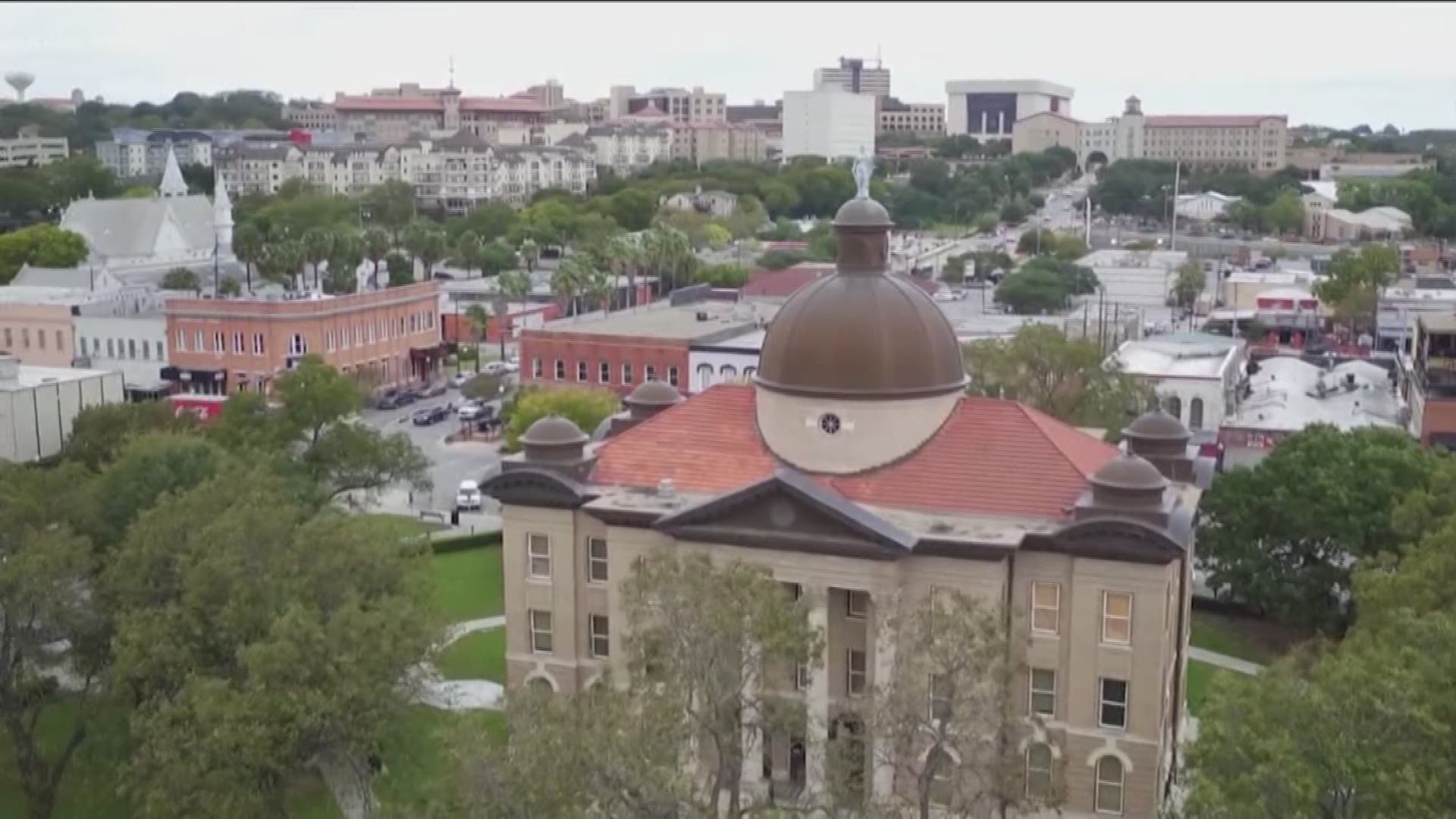 The city's criminal justice reform subcommittee has worked on the proposal since July 2019, with the help of the advocacy group Mano Amiga.

The current proposal pushes San Marcos police officers to issue tickets – and not make arrests – for most Class C misdemeanors and some other offenses, like possession of marijuana less than four ounces and driving with an invalid license.

"What are we telling our community when we are upending people's lives by arresting 25-year-olds and under for basically having a joint in their pocket," asked Eric Martinez, Mano Amiga's policy director.

According to data provided by San Marcos police, 87% of cite-eligible offenses in 2018 ended in arrest. That number decreased to 77% in 2019.

"I don't think officers here disagree with that. It's something that we've been doing for years. A lot of officers don't cite for personal-use amounts of marijuana," Saavedra said.

However, he's concerned the current proposal would limit officer discretion.

It only allows an officer to make an arrest for these low-level offenses if the person doesn't live, work or attend school in Hays County; is a danger to himself/herself or others; or is facing other, more serious charges or has outstanding warrants, for example.

"When you take officer discretion out, you're left with a robotic response to these things, so you have to do these things in a certain way," he said.

"If you go larger than those six disqualifying circumstances, that actually complicates data reporting," Martinez said.

The city council could decide whether to support this proposal and, if so, how to enforce it. That could mean considering it as a resolution or an ordinance.

Saavedra hopes the city council moves the legislation forward as a resolution.

"When you have that ordinance, it really just dictates how things are going to be done. And if there are errors or mistakes along the way or things are not working the way that we intended, then it's a lot more difficult to go back and make those changes," he said.

But Martinez said the program would work best as an ordinance.

"An ordinance carries more weight. A resolution is just a mere cultural suggestion," he said.

You can read the proposed ordinance below, along with some background information about Tuesday's city council agenda item: 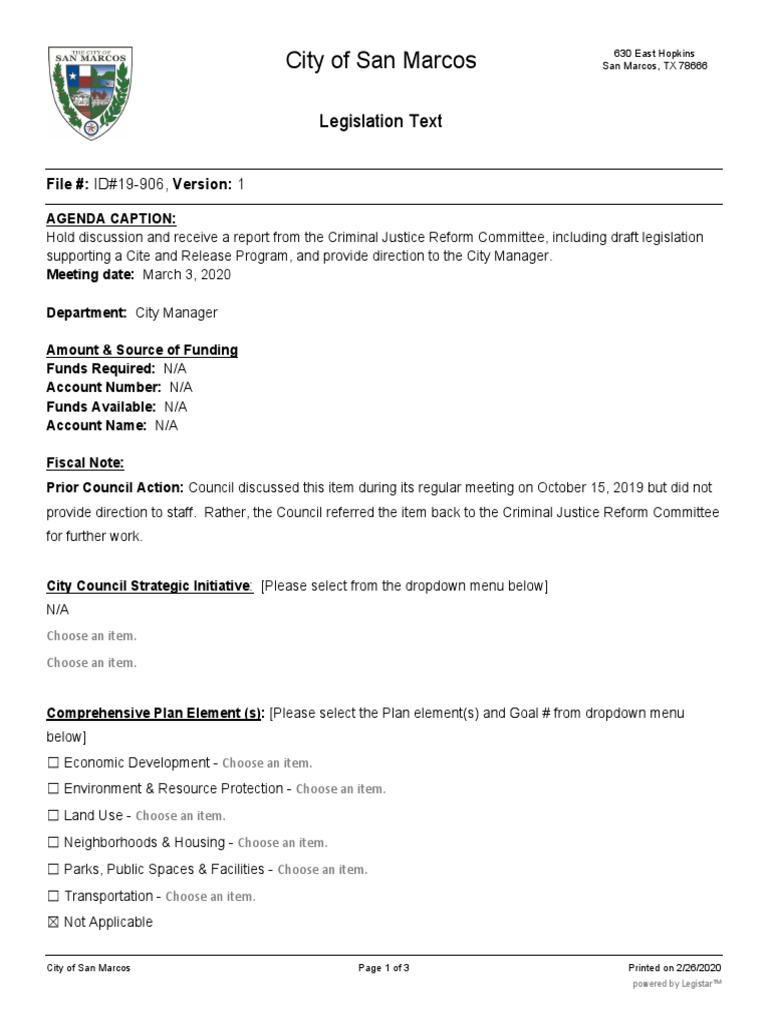