"Why is minor marijuana possession the leading cause of arrest in Hays County when major counties across the state have decided to stop prosecuting it?" 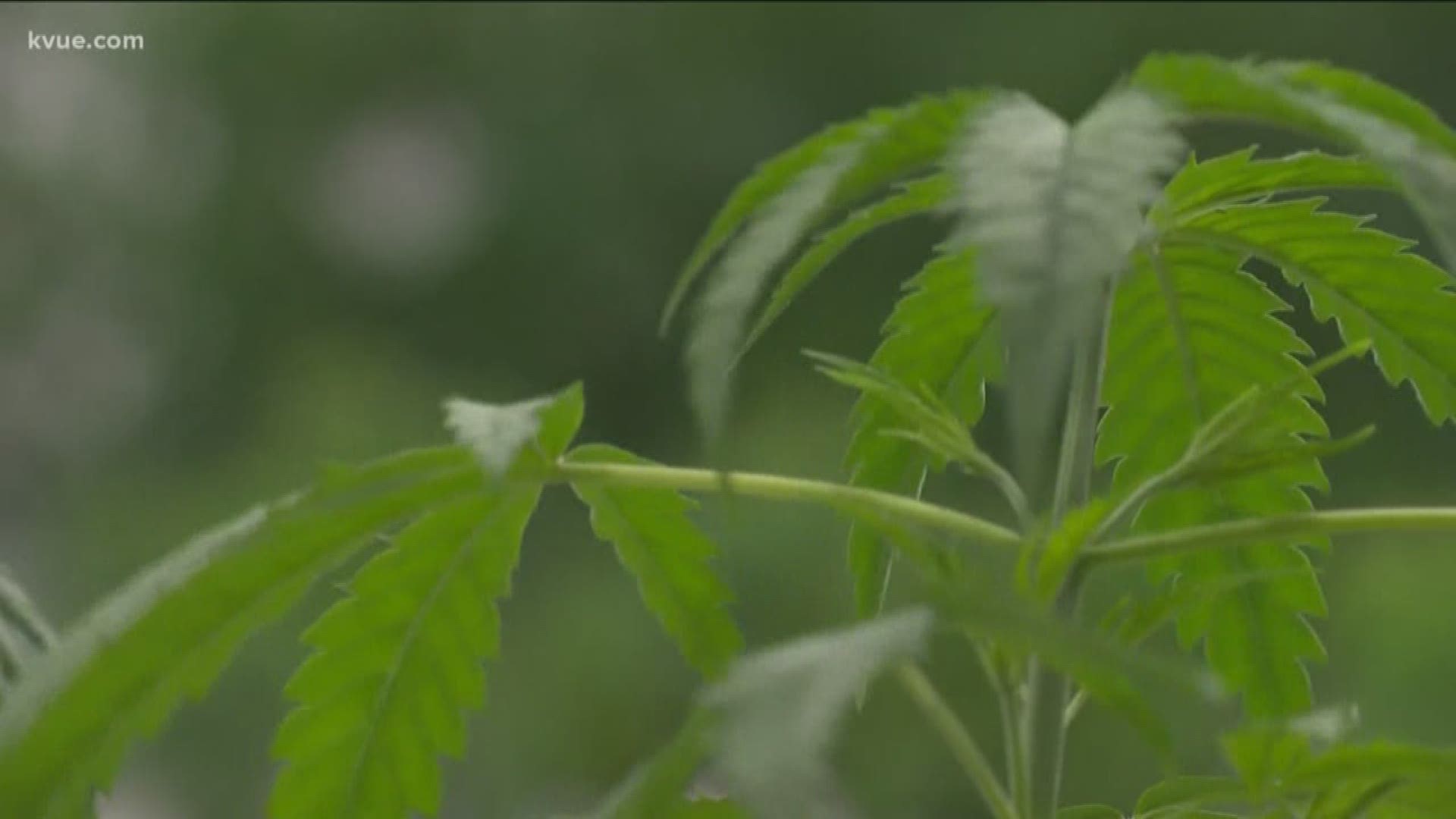 HAYS COUNTY, Texas — Some Hays County residents want the deal those in Travis County have.

On July 3, Travis County District Attorney Margaret Moore announced her office will not be moving forward on many low-level marijuana cases.

It's a side effect of a new law legalizing industrial hemp in Texas, House Bill 1325.

But Hays County DA Wes Mau said on Tuesday there would be no changes.

"House Bill 1325, the Hemp Regulation Law, did not legalize possession or distribution of small amounts of marijuana in Texas," he said. "The Hays County Criminal District Attorney’s Office (HCDA) will continue to accept marijuana possession and distribution cases from law enforcement, and will continue to deal with those cases as justice requires, as well as any additional charges under the new law."

Mau said if forensic testing is necessary before a prosecution can go forward, the HDCA will "examine the need for the testing against the time money and resources required to obtain the test results."

Jordan Buckley is one of those looking for some change in Hays County. He said that possession of marijuana being Hays County's leading offense in 2017 is an issue.

"Yet in counties all across Texas, they're not prosecuting for that anymore," Buckley said. "So we think it's incumbent on our DA, Wes Mau, to do the right thing and recalibrate the priorities for our county and that does not include marijuana prosecutions."

Travis County DA Moore said many marijuana cases will be dismissed because, under HB 1325, it's legal to be in possession of cannabis as long as the THC content is below 0.3% and, without lab results, you can't prove these cases didn't involve hemp.

Joe Ptak has been working on reforms like this for years now and is with Texans Smart on Crime.

"Now it's just a matter of hearing from the public, from other law enforcement experts and getting the type of plan we want here in Hays County implemented," Ptak said.

"It's presented an opportunity to turn this hemp law into a criminal justice opportunity," Buckley said.

They're both just hoping to see these changes on drug enforcement made sooner rather than later.

"Why is minor marijuana possession the leading cause of arrest in Hays County when major counties across the state have decided to stop prosecuting itm" Buckley asked.

KVUE asked the Williamson County DA about this. He said he has no plans to make a wide change anytime soon and will handle marijuana possession on a case-by-case basis.

Texas ranked 5th most dangerous state in the US