Hays County to implement 'cite and divert' program for some misdemeanors

Low-level marijuana possession, misdemeanor theft, driving with an invalid license and criminal mischief will be among the offenses eligible for diversion. 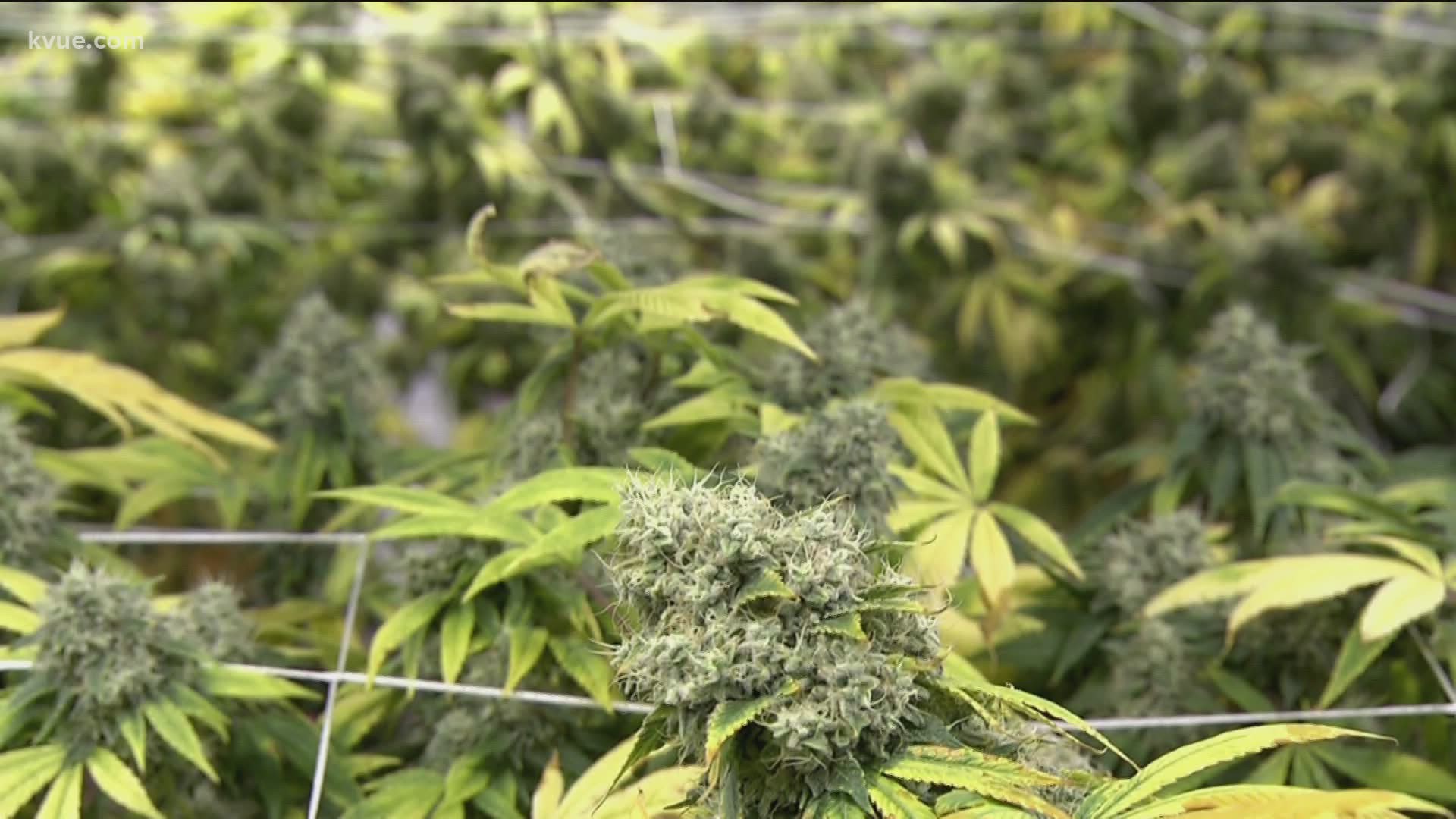 HAYS COUNTY, Texas — Editor's note: The above video is about the cite-and-release policy in San Marcos.

Hays County officials have announced the county will implement a new "cite and divert" program for certain low-level misdemeanor offenses, giving people who qualify the chance to avoid having an offense appear on their criminal record. The anticipated launch is Sept. 1.

Hays County Sheriff Gary Cutler and Criminal District Attorney Wes Mau met with the heads of the San Marcos, Kyle, Buda and Texas State University police departments on July 8 to approve the program. Sheriff Cutler said "cite and divert" had been discussed about a year ago, but due to current issues in inmate populations and COVID-19 concerns, it was decided it would be best to move forward with the program.

So, what's the difference between "cite and divert" and "cite and release"?

In a cite-and-release program, rather than be arrested at the time of an offense, a person is given a citation with a notice to appear at the jail at a later date. At that time, they go through the booking process. There is still a criminal case filed, and they still have to get a lawyer, attend court dates and pay court costs and other fines. If their case gets dismissed, they also must go through the expunction process to possibly have the offense removed from their criminal record.

With a cite-and-divert program, people who qualify have the chance to avoid having an offense ever filed in court and becoming part of their criminal record. They don't have to appear before a magistrate and instead have the opportunity to meet with a prosecutor from the Criminal District Attorney's Office who may determine that diversion is an appropriate course. Once the person satisfies the prosecutor's requirements, the program concludes and their record remains clear of the offense.

"Diversion can include educational courses, community service or paying restitution, all of which are less expensive and less time consuming than going through the more formalized judicial process," a release from Sheriff Cutler's office stated.

Low-level misdemeanor offenses committed in Hays County will be eligible for diversion. According to the sheriff's office, some of the offenses that would be part of this program include misdemeanor marijuana possession, misdemeanor theft, driving with an invalid license and criminal mischief. Other misdemeanors could also fall under the program.

Sheriff Cutler said this program will be helpful because it gives law enforcement officers another option in dealing with a criminal case, though they may still make an arrest if they deem it appropriate.

"I believe the program is of the utmost importance because while it maintains the discretion of our officers, it will also aid us in our efforts to reduce the number of persons being brought to the jail for processing and housing," Sheriff Cutler said.