The money will support ALERRT's Integrated Response Training Program, which provides training across the U.S. to improve rapid response to active shooter situations. 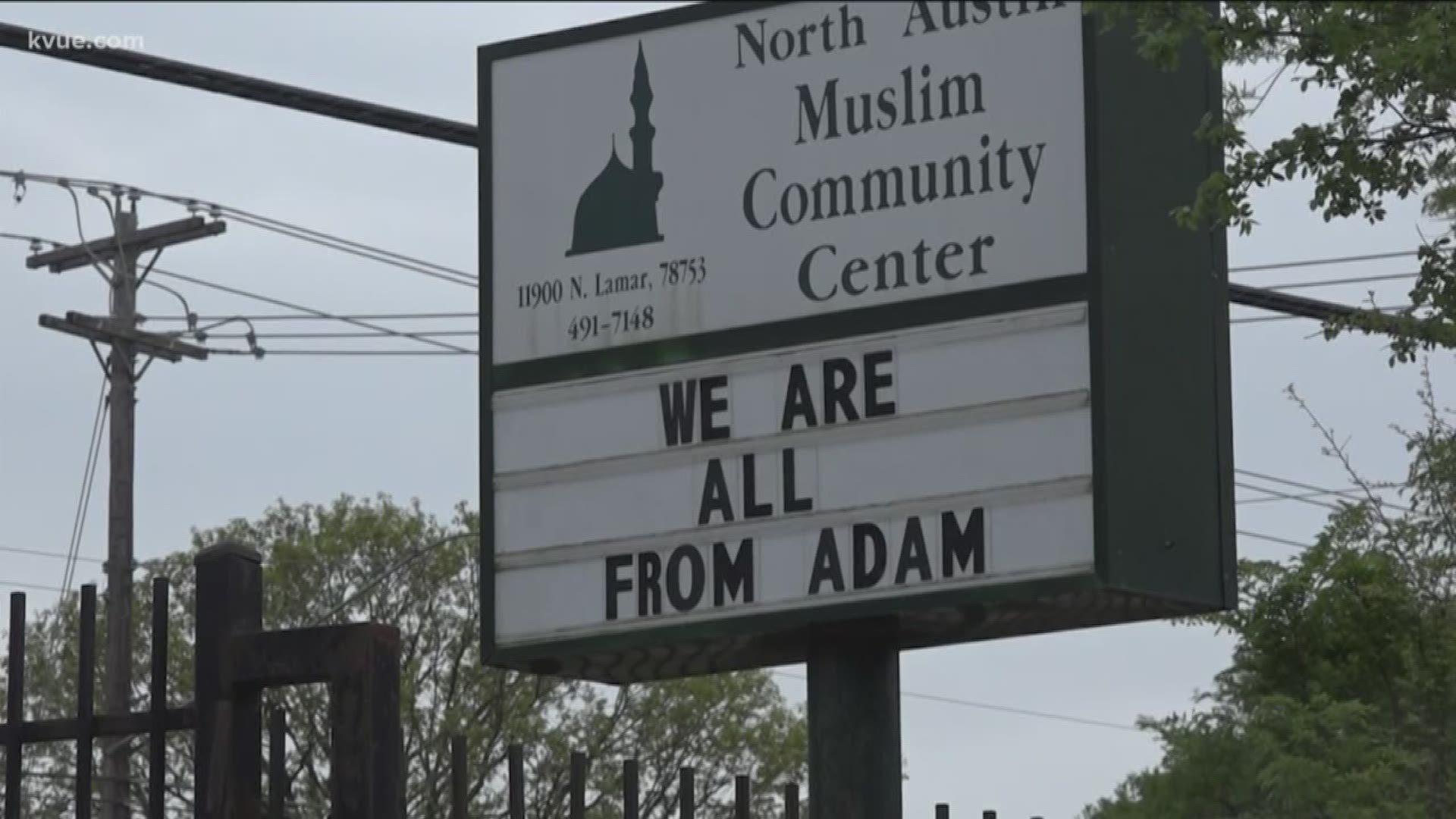 SAN MARCOS, Texas — Editor's note: The above video is from a March 2019 story involving the ALERRT Center.

According to Texas State, the money will support ALERRT's Integrated Response Training Program, which provides training across the U.S. to improve rapid response to active shooter situations.

The PASS program is designed to increase public safety by providing funds for scenario-based training. PASS-funded projects provide training to meet the goal of the 2016 Protecting Our Lives by Initiating COPS Expansion (POLICE) Act by offering "scenario-based, integrated response courses designed to counter active shooter threats or acts of terrorism against individuals or facilities."

The center was created at Texas State in 2002 as a partnership between the university, the San Marcos Police Department and the Hays County Sheriff's Office. According to the center's website, it was named the "National Standard in Active Shooter Response Training" by the FBI in 2013.