Riley Williams was released to the custody of her mother where she will be on house detention and wear an ankle monitor pending the outcome of the court case. 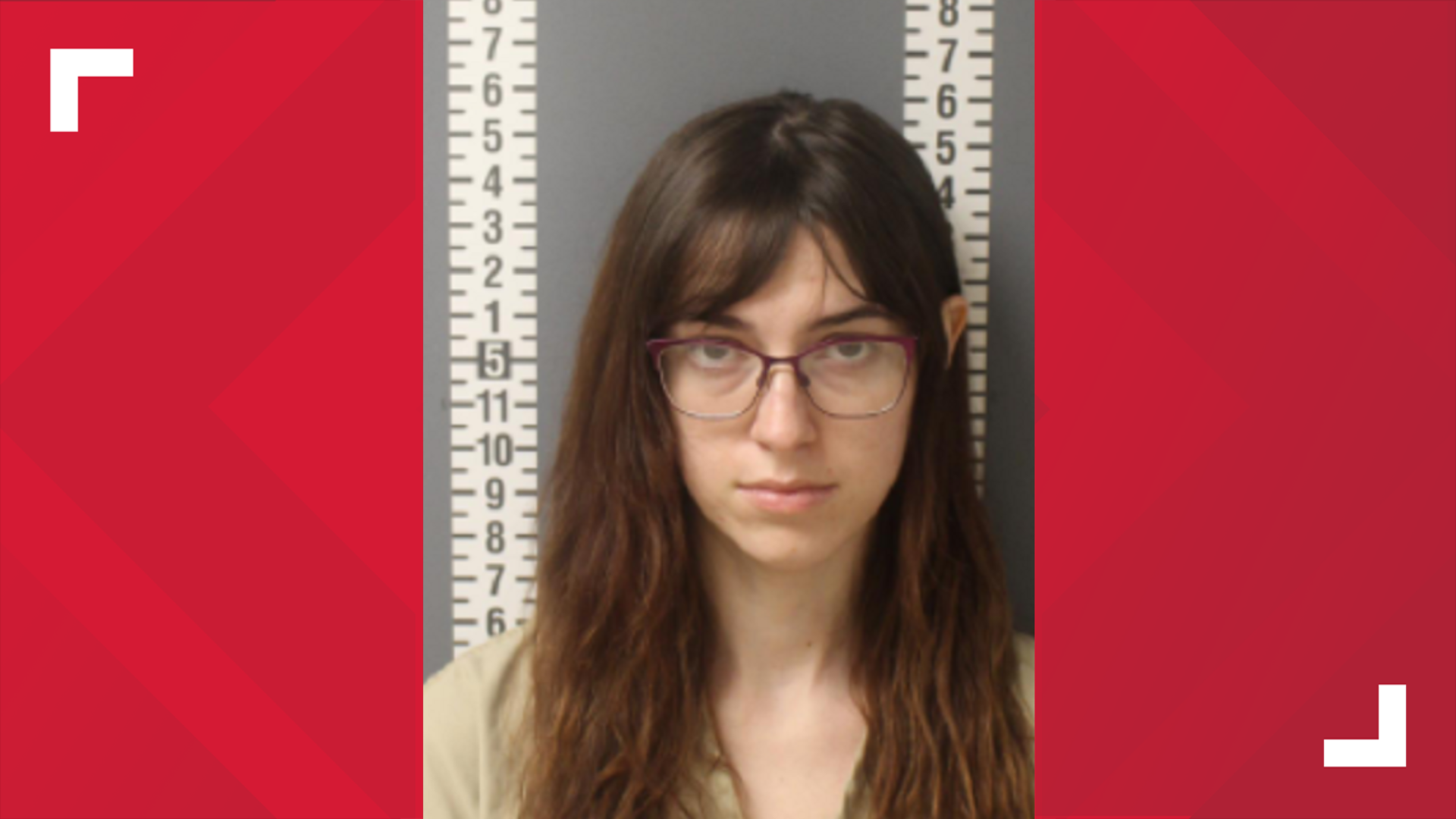 HARRISBURG, Pa. — UPDATE (10:30 a.m.): Williams has been released to the custody of her mother, pending the outcome of her court case.

She will be on house detention, wear an ankle monitor, and is not allowed to travel or leave her home unless it is preapproved by a federal judge.

Williams is charged with obstructing Congress, aiding and abetting theft of U.S. property, and violent entry on Capitol grounds, among other related charges.

Williams appeared in the courtroom in handcuffs and a tank jumpsuit. When she walked into the room, she initially said 'Hey mom,' to her mother, Wendy Williams.

Williams' assistant federal public defender Lori Ulrich told the Judge, her client, "took the President's bait to go into the U.S. Capitol during the riots. FOX43 asked her to clarify what she meant by that statement outside the courtroom. She said, "I'm not commenting on anything political or what the president did or did not do."

Ulrich says Williams is being "vilified" by the government and public for her alleged role in the riots. An ex-boyfriend spoke to law enforcement about Williams and told them she stole Speaker Nancy Pelosi's laptop and was going to send it to a friend in Russia, who would then turn it over to Russia's foreign intelligence agency. Ulrich says, the ex-boyfriend's allegations were overstated and that he was abusive and Williams had filed a temporary protection from abuse order against him.

After reading Williams her conditions of release, U.S. Magisterial Judge Martin Carlson spoke about the riots that happened at the U.S. Capitol on January 6th. Judge Carlson said the rioters wanted to replace constitutional norms, but the mob failed. He told Williams she was being released because the Constitution prevailed. He told her, her mother is making an enormous leap of faith to bear custody of her release. He said, "Do not put your mother in a position to choose between her love for you and the promise she made to this court."

Before adjourning, Judge Carlson said, "The Constitution prevailed, and always will in this country."

Riley Williams has been released from the Dauphin County Prison to Attorney Bryan McQuillan, who is currently in talks on representing her. @FOX43 pic.twitter.com/4p69roY6sk

PREVIOUSLY: A Harrisburg woman facing charges for her alleged role in the riots at the U.S. Capitol in Washington D.C. on January 6th is expected to appear in court this morning.

Riley Williams surrendered to the FBI Monday. She is now facing a number of charges including knowingly entering a restricted building and violent entry for her alleged role in the U.S. Capitol riots earlier this month.

Federal agents say, videos believed to be shot by Williams and confirmed by U.S. Capitol Police as Speaker Nancy Pelosi's office, show a man reaching for a laptop while on the screen text appears saying, "They got the laptop."

Investigators say, those videos were posted to a Twitter account believed to be used by Williams, with a caption saying, "I stole **** from Nancy Polesi [sic],” and “I took Polesis [sic] hard drives."

A former romantic partner of Williams told police that Williams had intended to sell the items she took from the Capitol to a friend in Russia, who then planned to sell the device to Russia's foreign intelligence service.

Williams is expected to be in court at 9:15 Thursday morning.