A South Austin Chick-Fil-A employee is being credited with saving a man's life, and it turns out it wasn't his first time helping a choking customer. 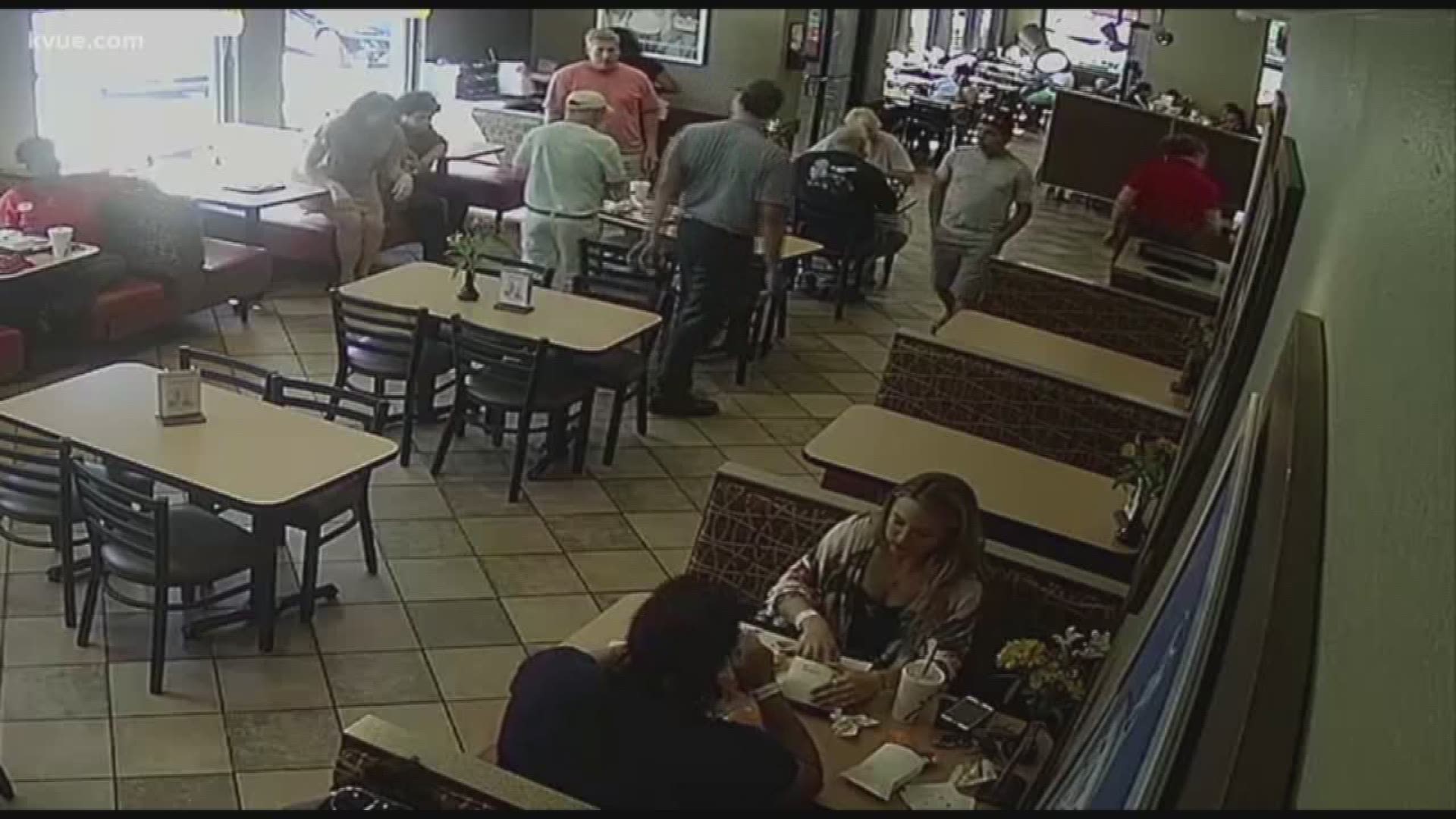 AUSTIN — Not all heroes wear capes. In this case, sometimes they apparently wear a Chick-Fil-A uniform.

A South Austin Chick-Fil-A employee is being credited with saving a man’s life, and it turns out it wasn’t his first time helping a choking customer.

23-year-old Hunter Harris is often the guy his coworkers go to for help. His title, after all, is "team leader." Harris was working Saturday afternoon at the Southpark Meadows location near Slaughter Lane and I-35 when his coworker, Anita Duran, came to him with a difficult task: saving a man’s life.

"I was up here doing my job, and our dining room lady, Anita, came up to me with urgency and said that there's a man choking in the dining room,” Harris said.

In surveillance video sent to KVUE by the company, you can see a customer appear to start choking on his food and a woman leaps out of her seat to perform the Heimlich maneuver to save him.

Despite a valiant effort, the woman was not able to relieve the man from choking.

WATCH THE CHICK-FIL-A EMPLOYEE SAVE THE MAN'S LIFE HERE: 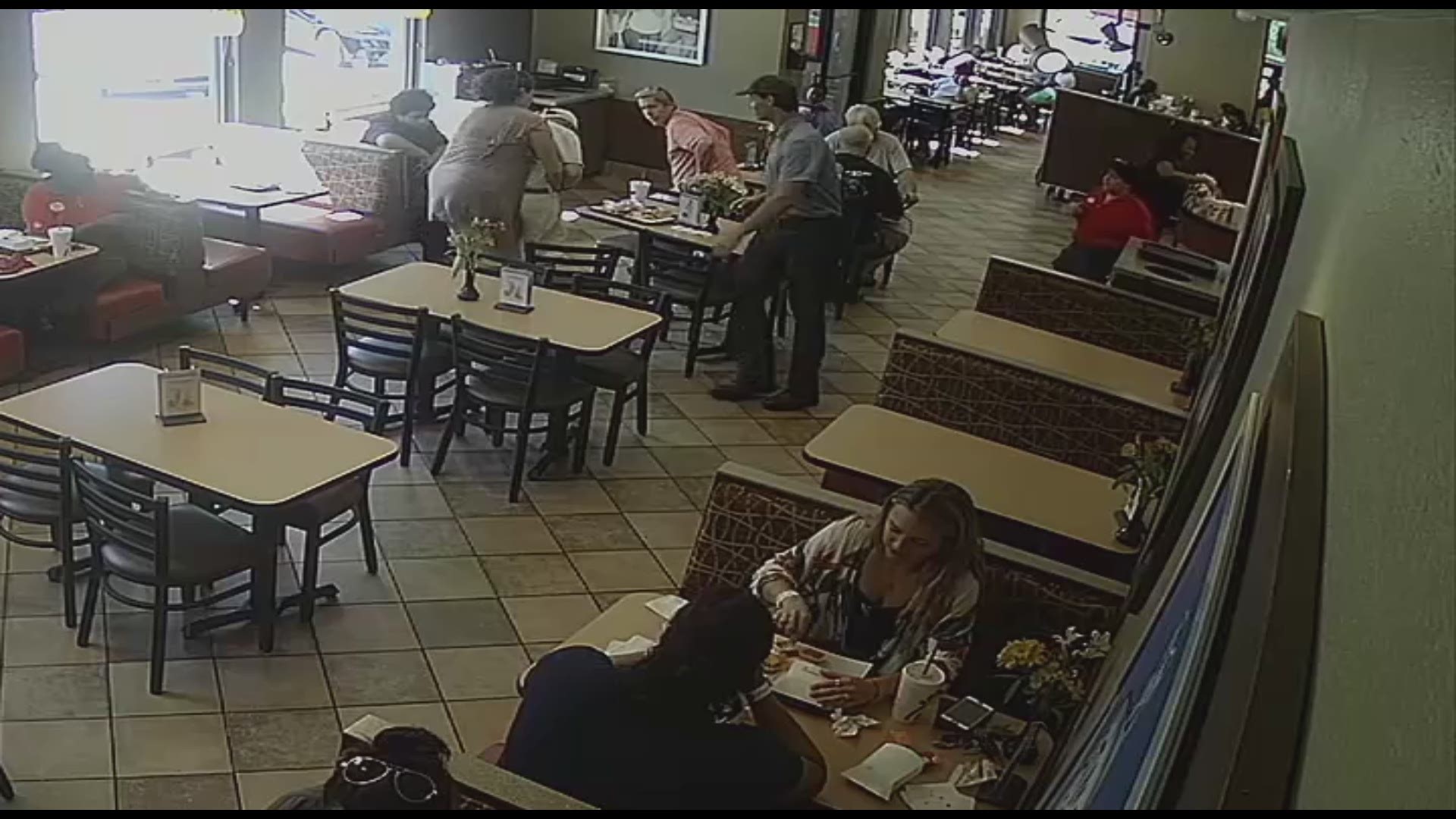 "She was trying really hard, but I think he was maybe too heavy or something,” Duran said. “I ran over there to call Hunter, and he immediately came over here to help."

Within seconds, Harris went from team leader to life saver. He stepped in to perform the Heimlich maneuver for the woman and successfully saved the man's life.

"I stepped in and I took care of him. I did what I could do, and it all worked out,” Harris said. "I just made sure that he was okay. We got him a fresh meal, and then he just went on his way."

Hunter’s father, Jamie, who happens to own the franchise, said his son’s actions didn’t surprise him.

"His character is to jump in and help when help is needed. You could see that it was natural for him. Very proud of that,” Jamie Harris said.

Duran told KVUE she immediately called Hunter Harris to come help because he’s saved someone else before at this location about a month or two ago.

"And so I knew that he knew the maneuvers to do the position and everything,” Duran said. “I told him he’s a hero.”

“So would you do it again,” KVUE’s Pattrik Perez asked.

“Without a doubt,” Hunter Harris said.

Jamie Harris said his son isn’t the only hero in this story. The customer sitting next to the choking man who jumped into help is a hero, too.

Unfortunately, though, they don’t have her contact information, and Jamie Harris wants to give her a huge thanks. If you know who the woman is, tell her to get in touch with the Chick-Fil-A in South Meadows.