Greg Kelley is speaking with KVUE and the Austin American-Statesman in a one-hour interview at the Wynne Unit in Huntsville. 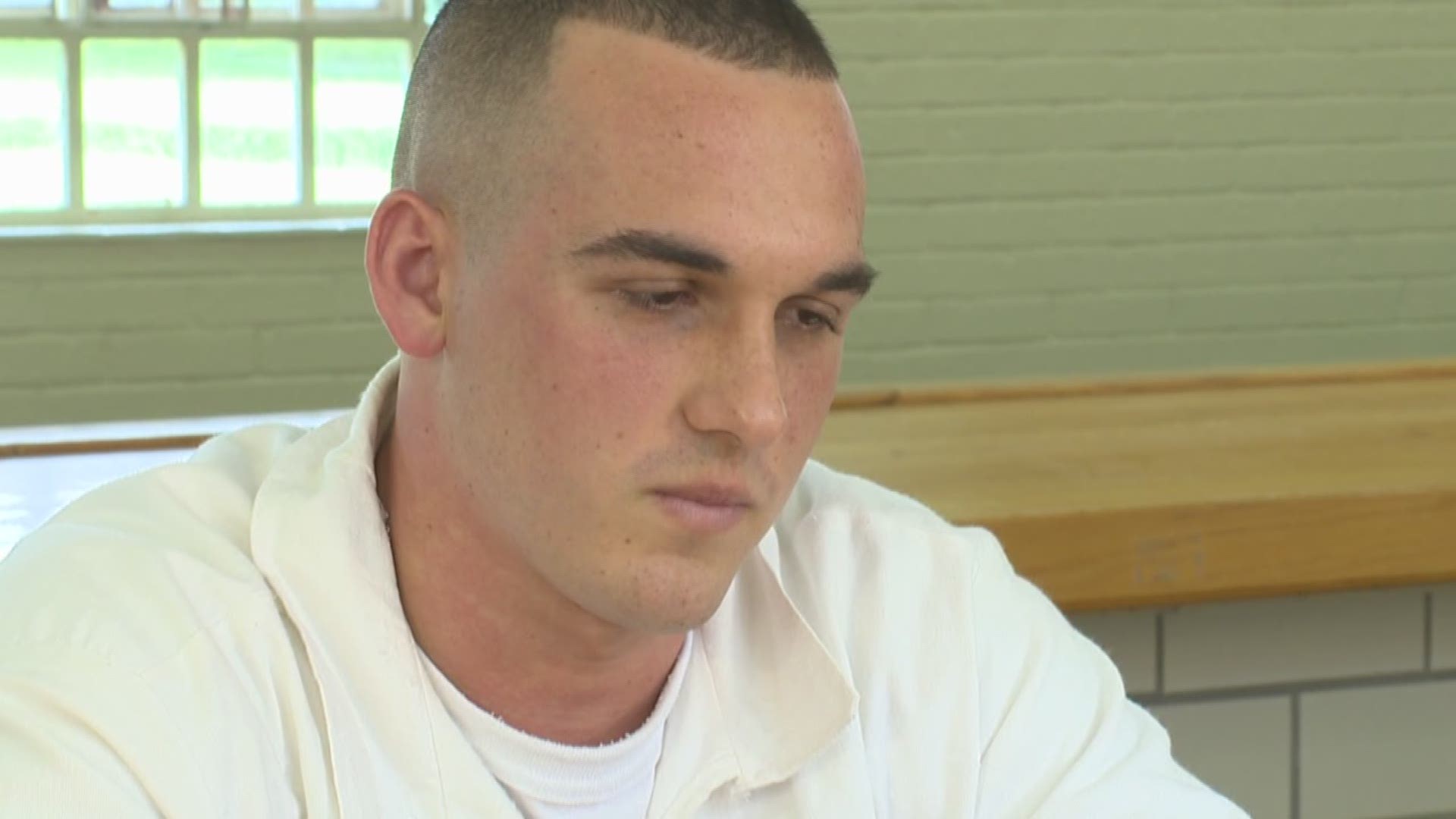 HUNTSVILLE, TEXAS – Greg Kelley, the man whose child sex assault conviction has been called into question amid new information uncovered by his defense, is discussing his relationship to an alternative suspect and the three years he has spent behind bars in his first sit-down prison interview with KVUE's and the Austin American-Statesman's Tony Plohetski. 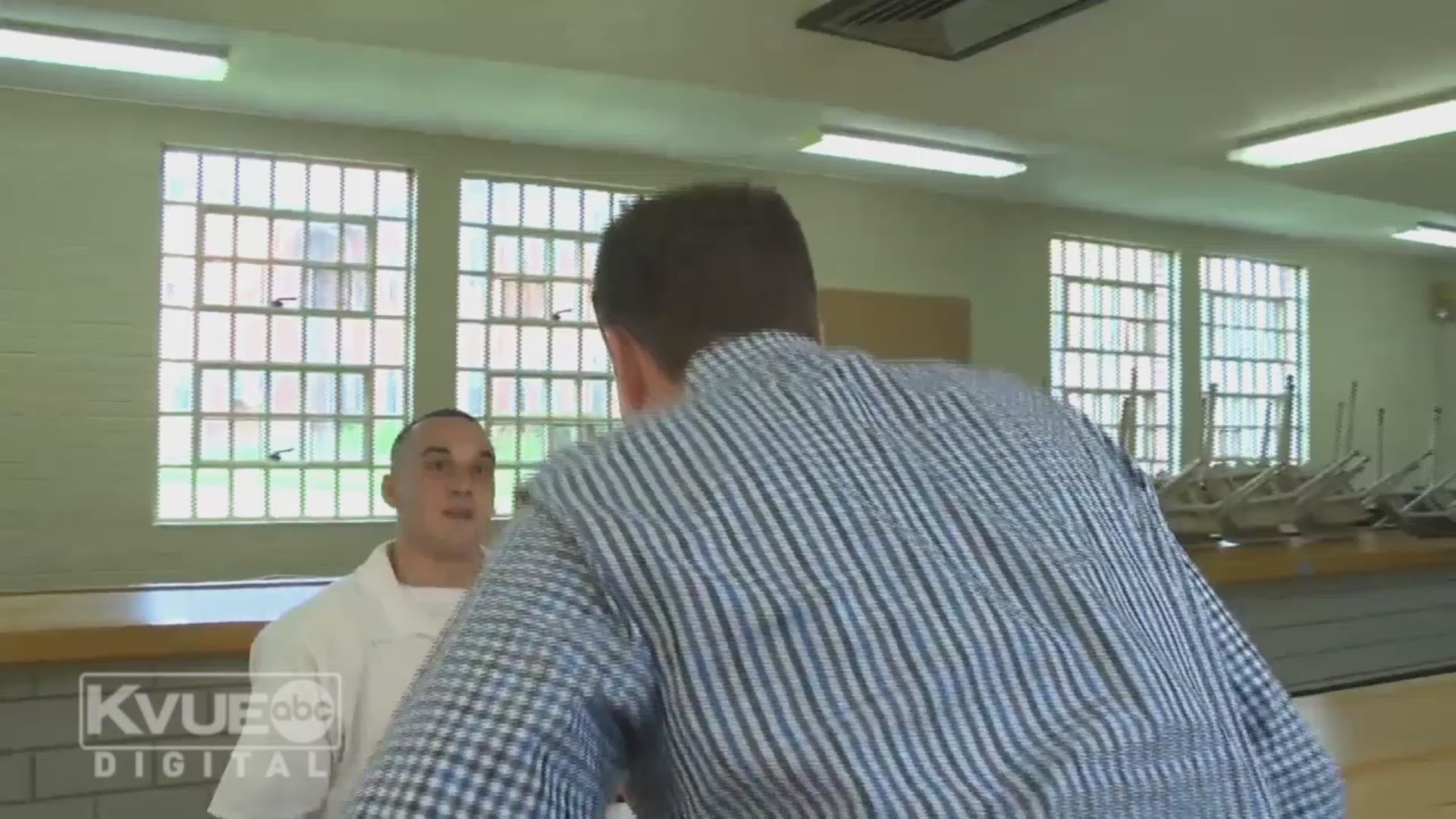 Kelley spoke to Plohetski in a one-hour interview at the Wynne Unit in Huntsville, where he has been held since his 2014 conviction on a charge of super aggravated sexual assault.

"I'm a Christian man ... I am an innocent man. As in the Texas Department of Criminal Justice... I've desired to do a lot of good in the world and I want to be a husband, and a father with Christian morals, principles, and values. I want to shed light to a lot of wrongdoing in Texas," Kelley told Plohetski.

Williamson County District Attorney Shawn Dick confirmed to KVUE and the Statesman that Texas Rangers are investigating a different suspect in the crime. Court documents filed by Kelley’s defense team and the district attorney identify the alternative suspect as Johnathan McCarty. McCarty was arrested on May 25 on an unrelated charge and probation violation and has not been charged. His mother operated an in-home daycare where the victim said he was assaulted. McCarty was friends with Kelley, who was staying in the home because his parents were ill.

Kelley said he would not discuss the alternative suspect until the case is over. He did say that he spends his time in bible study classes, trains other inmates during rec hours and used to make personalized license plates.

Greg Kelley's girlfriend, family and friends staying by his side

Unsealed court documents filed by Kelley’s attorneys state they obtained McCarty’s cell phone, which showed he allegedly had photos of nude children. At least one witness will testify that McCarty confessed to the assault.

McCarty has been in the Williamson County Jail since May 25, and is being held on $450,000 bond for the probation violation.

This story will be updated with more information.