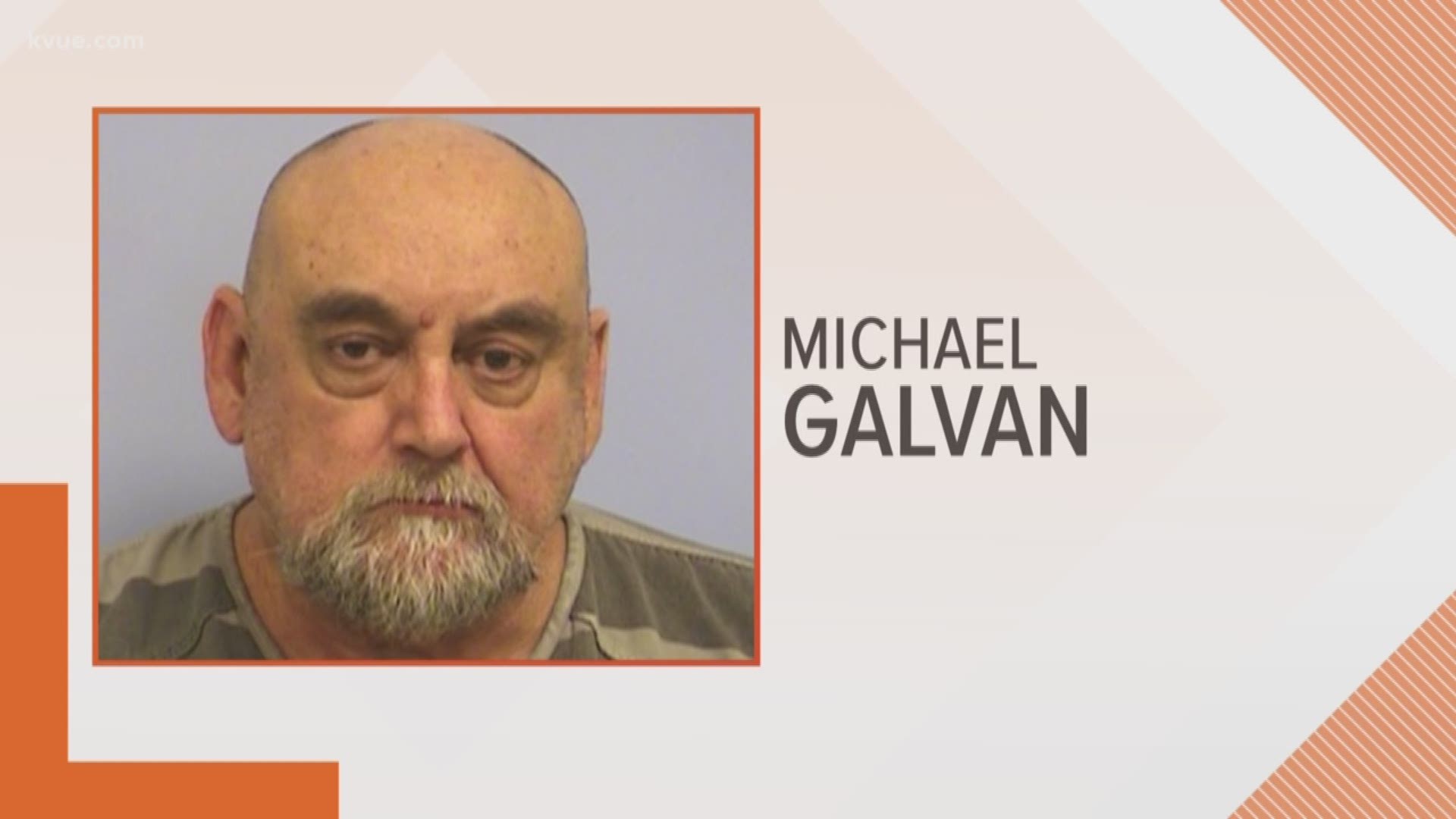 AUSTIN -- A Travis County Grand Jury on Thursday indicted 64-year-old Michael Anthony Galvan on one count of capital murder and one count of murder involving the 1979 death of Debra Sue Reiding.

The Austin Police Department said Galvan is accused of sexually assaulting and murdering Reiding at her apartment on Algarita Avenue in Austin nearly 40 years ago on January 22.

Police said Reiding was 18 years old at the time of her death and had recently moved to Austin with her newlywed husband, Robert John Reiding, from Montana.

Galvan was believed to be a suspect in 1979, but police said there was not enough evidence to charge him in relation to the crime. Police credited advances in DNA technology that allowed cold case detectives recently to link him to the crime.

The Travis County District Attorney's Office has recently teamed up with the Austin Police Department's Cold Case Unit. There are currently more than 20 Travis County assistant district attorneys working with detectives on 190 cases.

“We want to commend the Austin Police Department, specifically the Cold Case Unit, in its perseverance and dedication to this case," said Asst. District Attorney Keith M. Henneke, the lead prosecutor for this case.

Police said Galvan, who has worked and lived in Austin since 1979, was arrested and booked into the Travis County Jail. His bond was set at $750,000.