After TxDOT, along with Senator Kirk Watson, revealed plans to expand I-35 from Williamson to Hays County, Gov. Greg Abbott said he is hoping that can be done without adding toll roads. 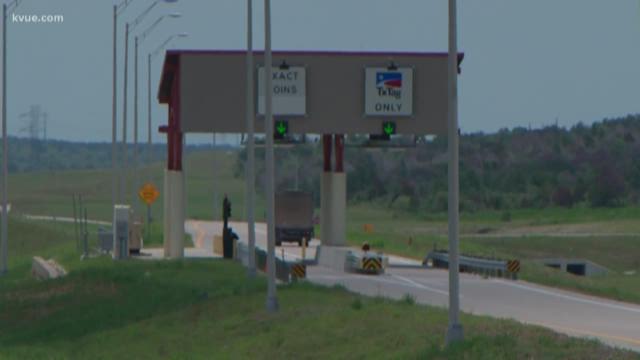 No more tolls in Texas.

That's the message from Governor Greg Abbott this week after TxDOT revealed plans to add managed toll lanes to 15 of the state’s most congested roadways.

Just two months ago, the Texas Department of Transportation officials, along with Senator Kirk Watson, revealed plans to potentially expand I-35 from Williamson County to Hays County. The plan includes adding two managed toll lanes in each direction.

"I think TxDOT is doing a great job to build more roads and unclog our congestion,” said Abbott on Friday. “Obviously, we want them to do that in a way as I promised and that is without adding more toll roads, and I think they have the resources to be able to do that."

Those resources include billions of dollars approved by Texas voters in 2014 and 2015 to go to TxDOT and new state transportation projects. Those projects are not supposed to include toll lanes.

Propositions 1 and 7 reroute existing sales, oil and gas taxes to TxDOT with the constitutional amendment that the money cannot go toward tolls.

A spokesperson for the TxDOT Austin District told KVUE, “In response to public comments received, we are developing a plan to scrub the UTP update of any toll roads in the proposed revisions.”

UTP stands for Unified Transportation Program, the efforts by TxDOT to address the most heavily-congested roadways in Texas.

As for what that means for I-35 specifically, officials could not confirm if the toll lane plan has been scraped entirely. They are still in the early planning and public input phases while conducting a two-year, $20 million environmental study. 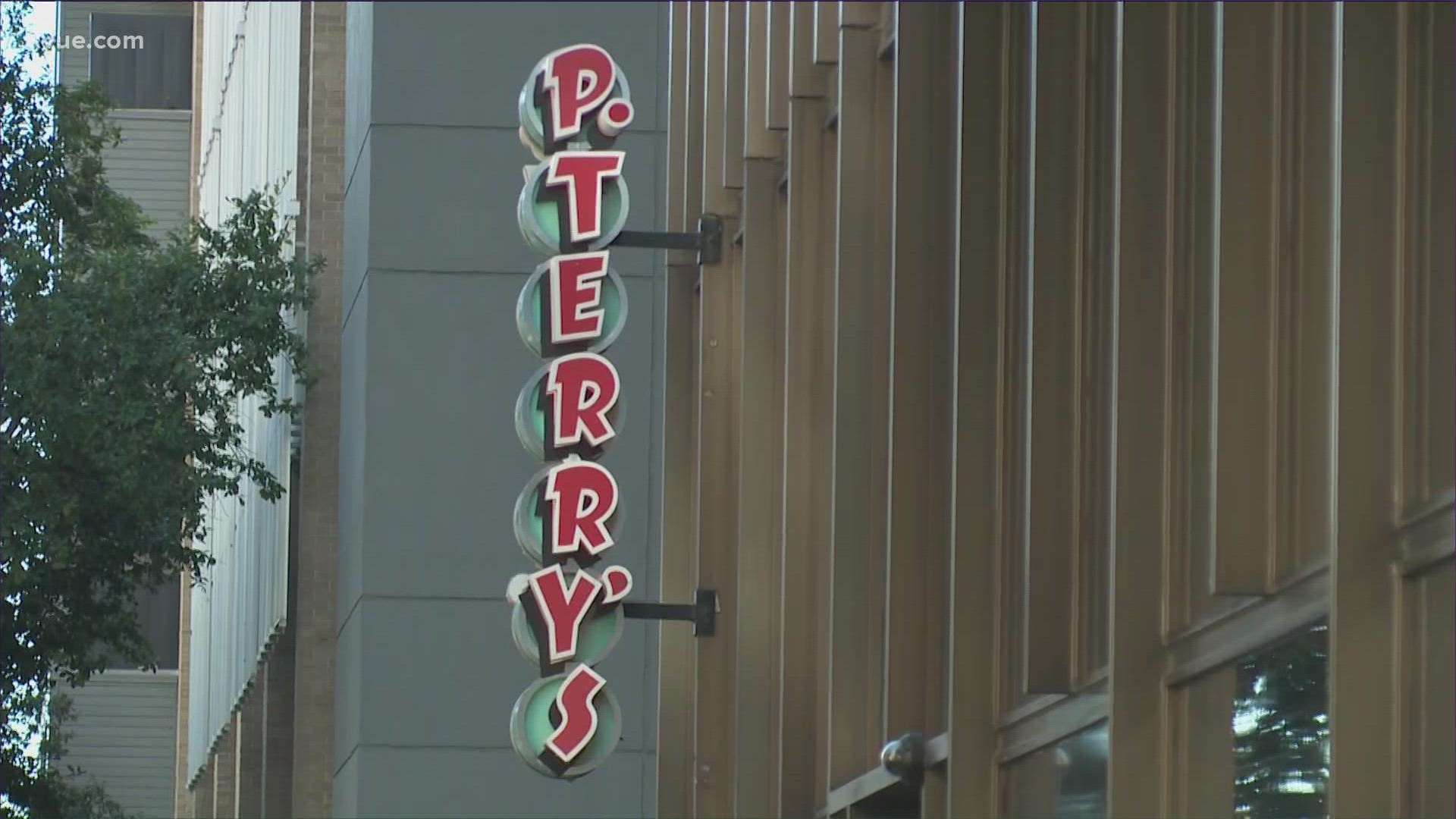