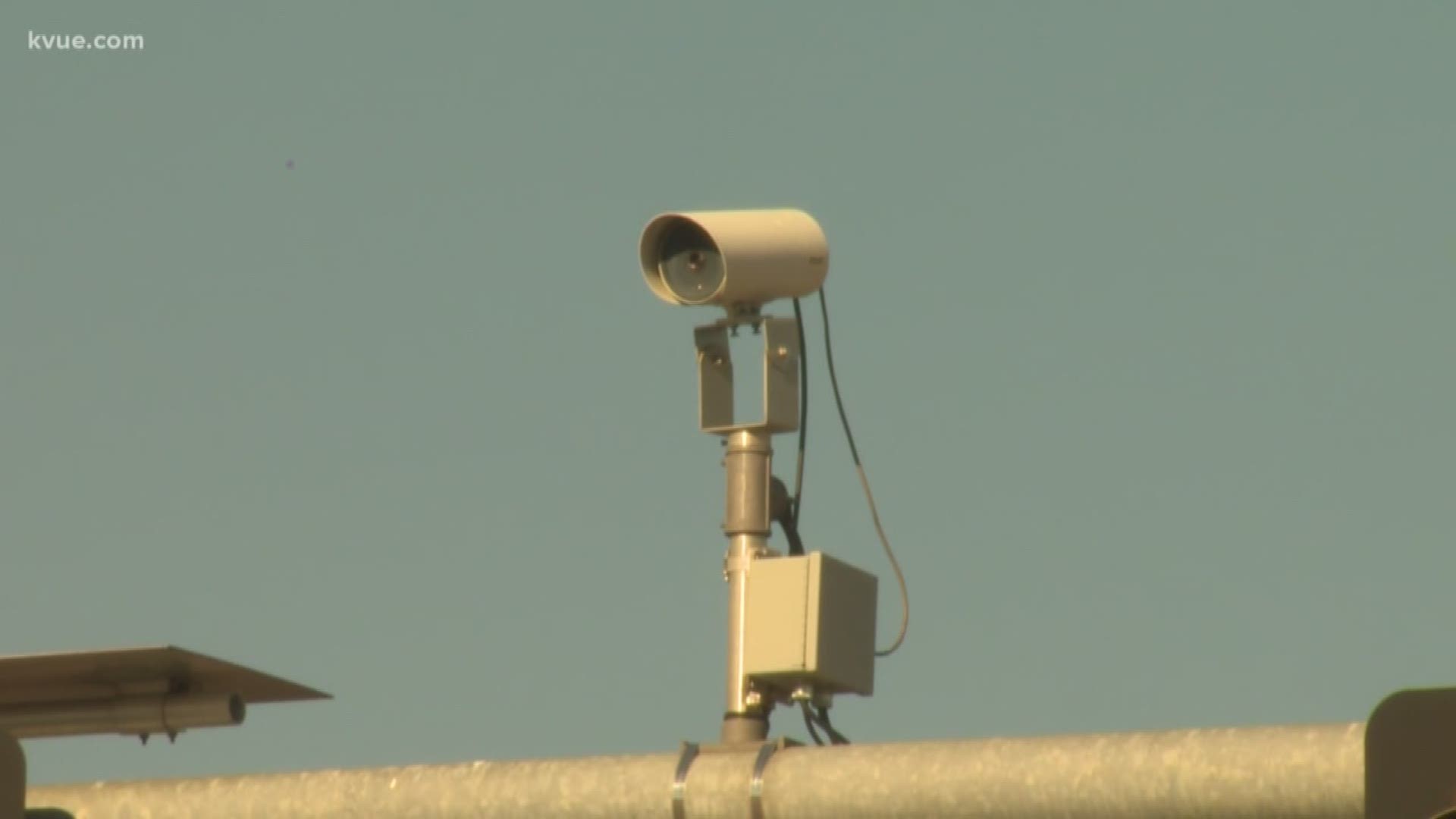 AUSTIN — The state of Texas may hit the brakes on red light cameras.

Gov. Greg Abbott announced Monday he wants lawmakers to ban cities from using the devices, which takes a picture of a vehicle once it enters an intersection and the traffic signal has turned red.

Who's running for governor of Texas in the November election?

Also, he said the cameras pose a constitutional issue because they render a driver guilty until they're proven innocent.

Abbott noted that the devices are expensive and can cost more than $100,000 to install. According to Abbott, it's difficult to prosecute violators because penalties are unclear and violations are only recorded as a civil penalty and are not marked on a person's driving record. In Austin, Abbott said "tickets totaling more than $800,000...were not paid."

Abbott said there have been countless attempts since 2014 to repeal red light camera ordinances but none have made it to the governor's desk.