Angela Guzman performed CPR on a five-year-old who wasn't breathing before EMS arrived. 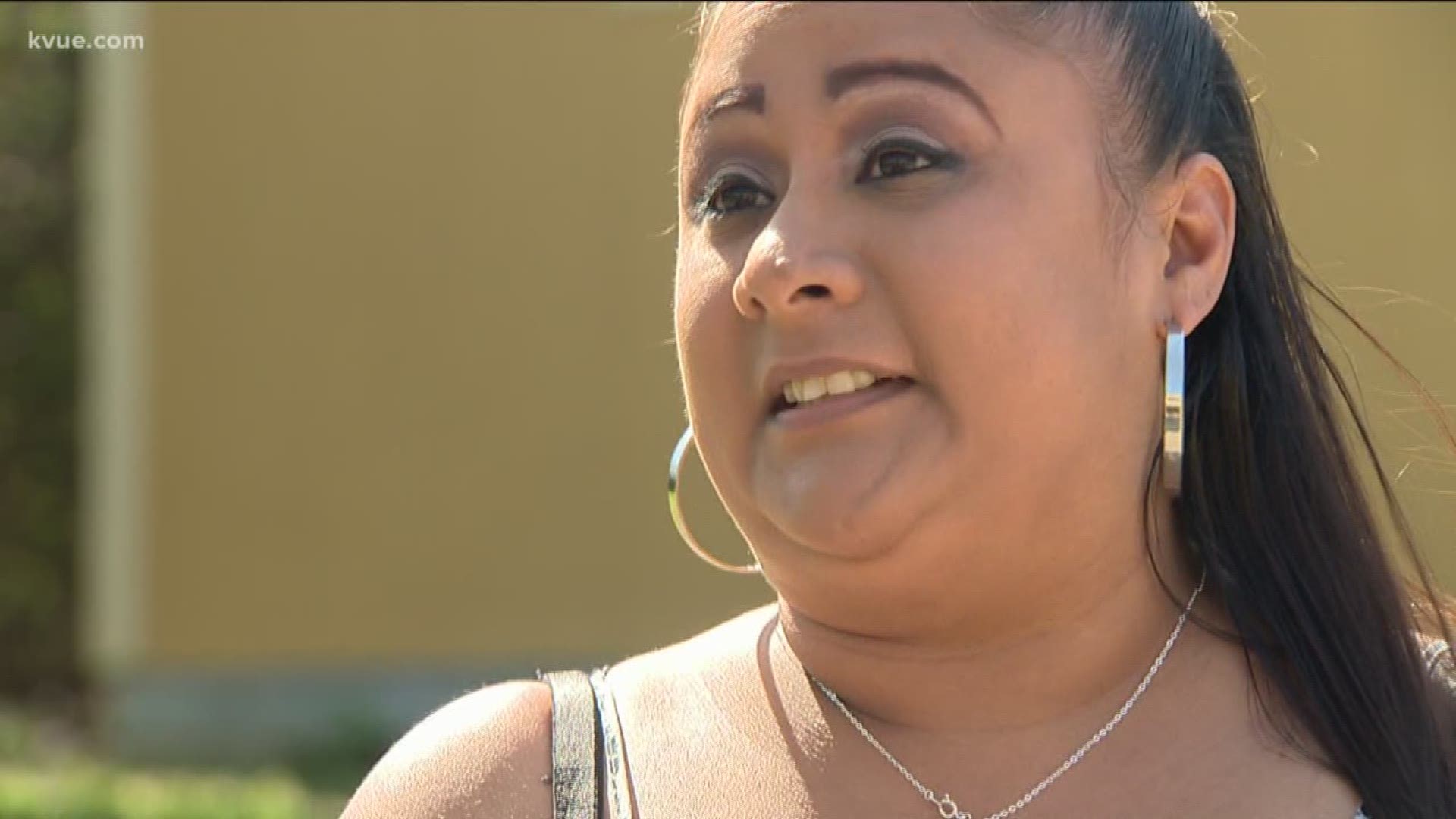 AUSTIN, Texas — It is likely thanks to a Good Samaritan that a five-year-old girl involved in a hit-and-run accident in Austin Thursday morning is still alive.

As Angela Guzman was driving her son to an appointment, she said she saw a manic driver in a black truck.

"I noticed this truck driving really fast past me, I happened to look in my rearview mirror, saw the accident and turned around [to] make sure everybody was okay,” Guzman told KVUE in an exclusive interview. 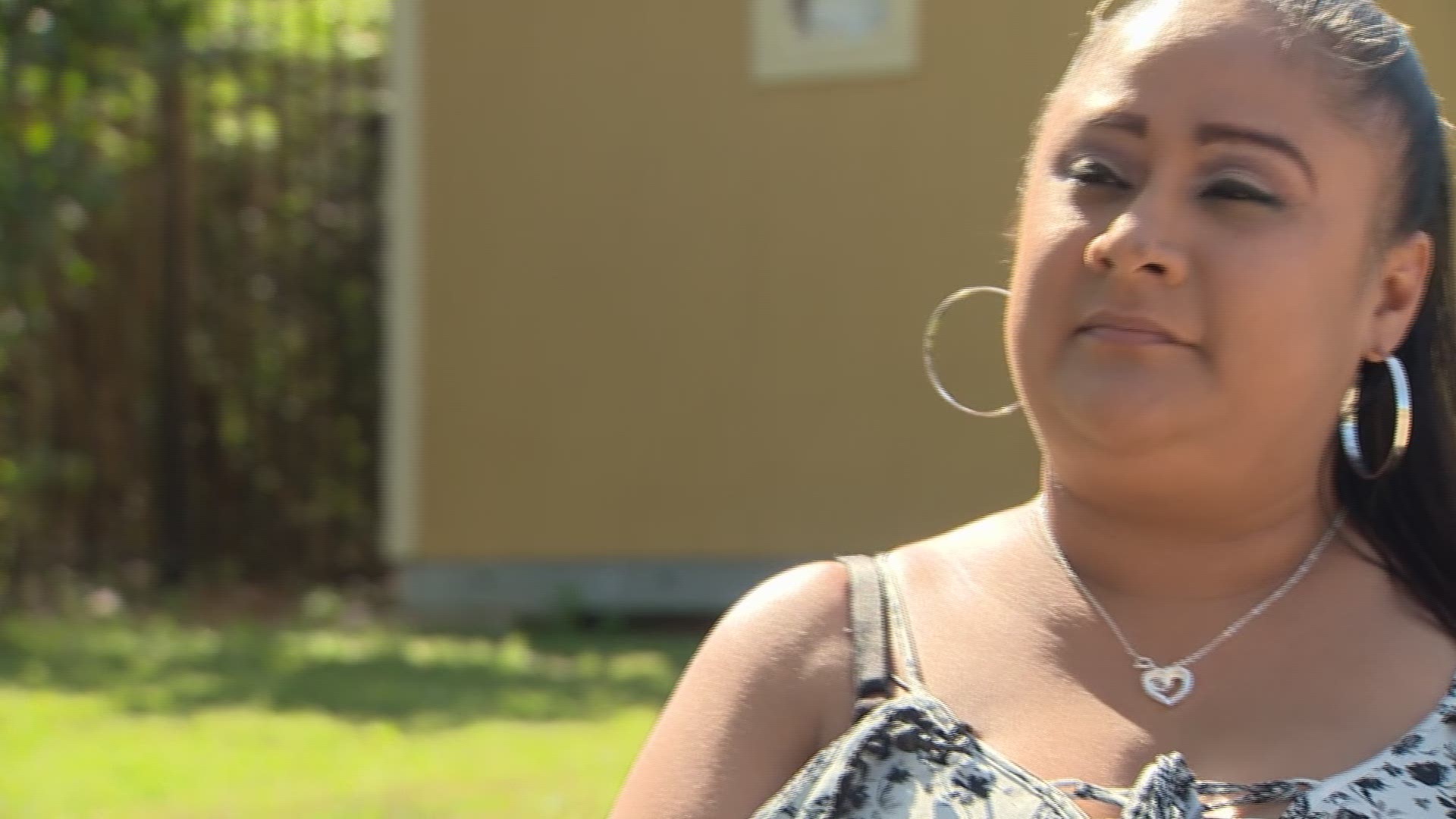 Guzman turned her car around to help and noticed the driver in the black truck running off in the distance. She turned her attention to the victims in the car that was hit and heard a man screaming out of the sunroof.

"At first he was saying, 'I smell gas, I smell gas' and then all of a sudden, 'My daughter's not breathing, my daughter, my daughter!’” Guzman said.

She opened the back door and saw the little girl badly hurt in the back seat.

"She wasn't breathing,” Guzman said. “She had a big gash on her forehead, so I pulled her out as softly as I could, laid her on the floor and just started CPR."

It turns out Guzman is a trained nursing assistant. She started CPR and the little girl started breathing again. Paramedics arrived minutes later.

"I was just making sure she was okay. That's all that was going through my mind, just getting her to breathe again,” Guzman said.

Once EMS arrived, they took the five-year-old to Dell Children’s Medical Center. According to Austin police, the child is still in critical condition. Police said her parents were not badly hurt.

An APD officer said they believe they know the identity of the driver, who will likely face charges of failure to stop and render aid.