A wrongfully convicted man's homecoming celebration is both joyous and bittersweet. 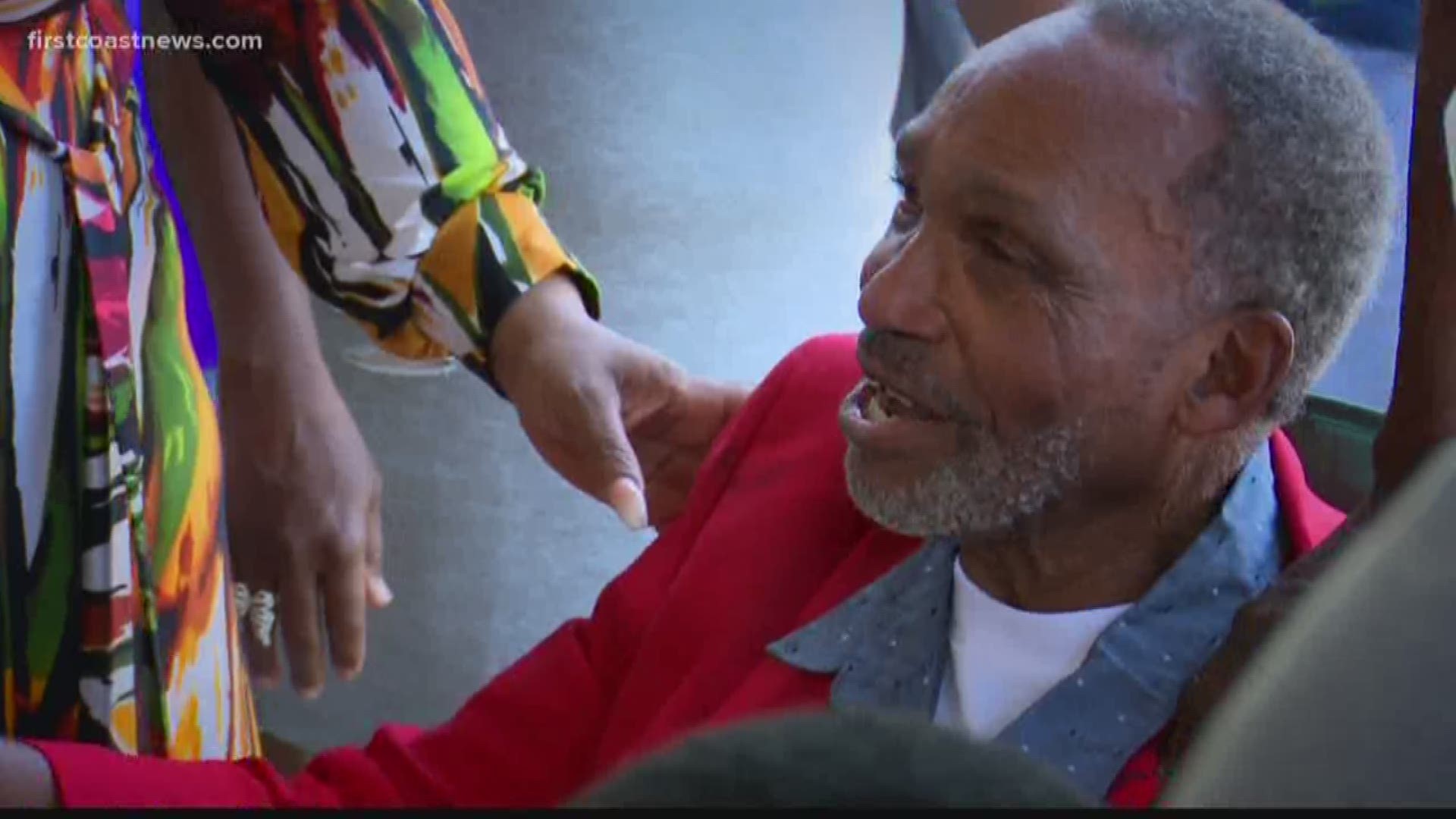 Clifford “Boonie” Williams stepped out of a red Kia and into his family’s embrace Saturday afternoon, sporting a fresh haircut and a new suit.

Walking down a sidewalk lined with flower petals and smiling relatives, the recently exonerated Williams seemed transformed. Just two days ago, he and nephew, Nathan Myers, walked out of custody into a Jacksonville they barely recognized, after four decades in prison.

Myers, who married an Orlando woman while in prison, was not at Saturday’s celebration.

The soundtrack at Concord Park ranged from gospel to Bobby Caldwell – whom the DJ chose when told to play “something from the '70s.”

It was a celebration both joyous and bittersweet as a man locked away for 43 years met grandchildren and great-grandchildren for the first time.

He shared laughs with friends, tears with others, including his “baby brother” Alfonso Williams. The two clutched each other and muttered back and forth, “I love you.”

Williams’ daughter Tracy Williams-Magwood was just four when her father was convicted. “I can remember my grandmother getting me up on Saturday drive to Raiford, Florida where he was on Death Row,” she told the crowd.

As people came to pay tribute to the seated 76-year-old, she reflexively introduced them. “This is your sister Aunt May’s granddaughter, Stephanie.”

“Some of you have only heard of your uncle Clifford Williams -- AKA ‘Boonie,’” she said, as several in the crowd echoed “Boonie!”

“Some of you have never met him," she said, "but today you get to meet him.”

Williams-Magwood thanked the people who worked on her father’s wrongful conviction case. “I want to say we so appreciate State Attorney Melissa Nelson, Attorney Shelley Thibodeau, and attorney Buddy Schultz --  and the entire dream team out of Orlando,” she said. “Today our father is free.” 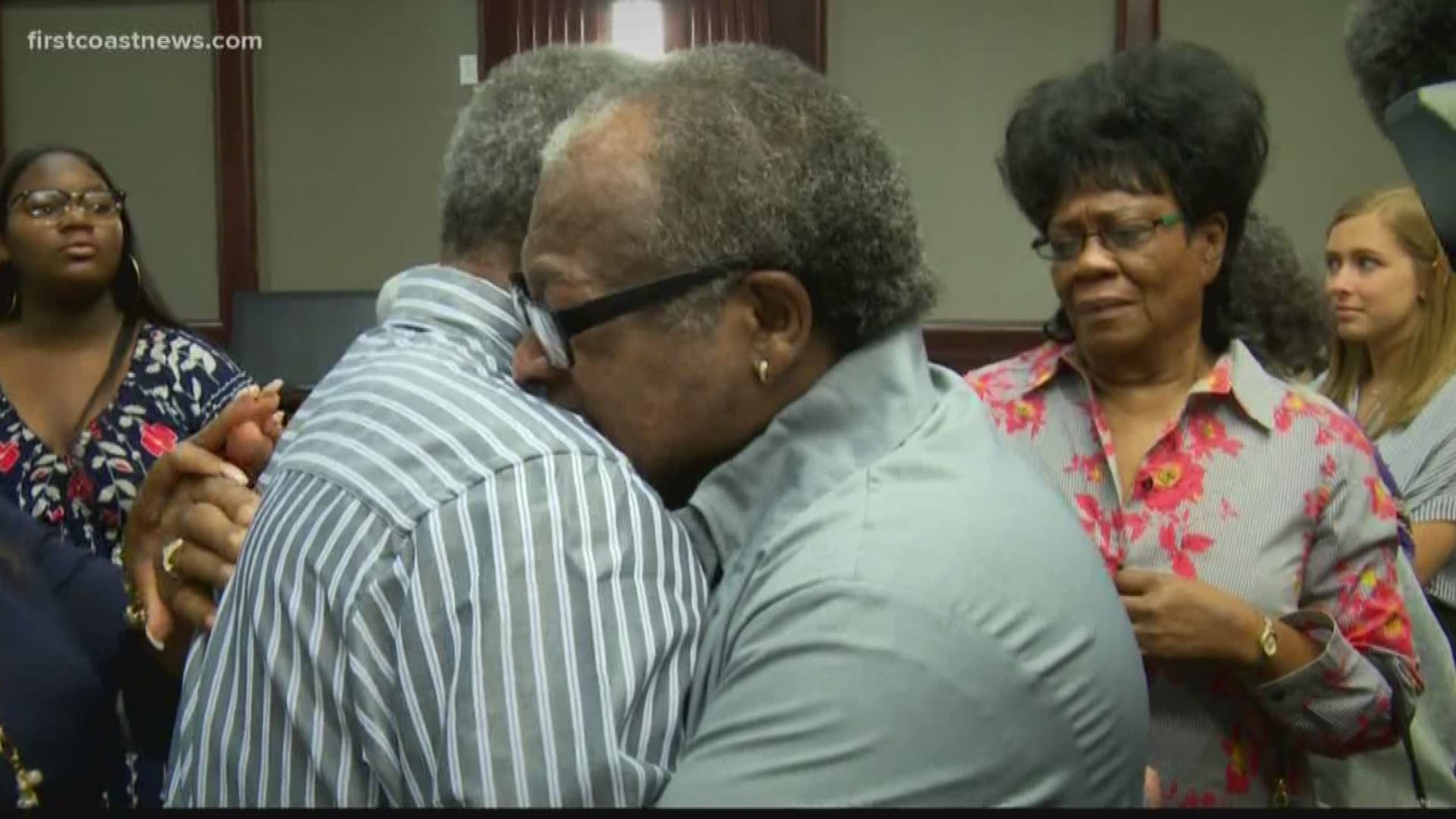