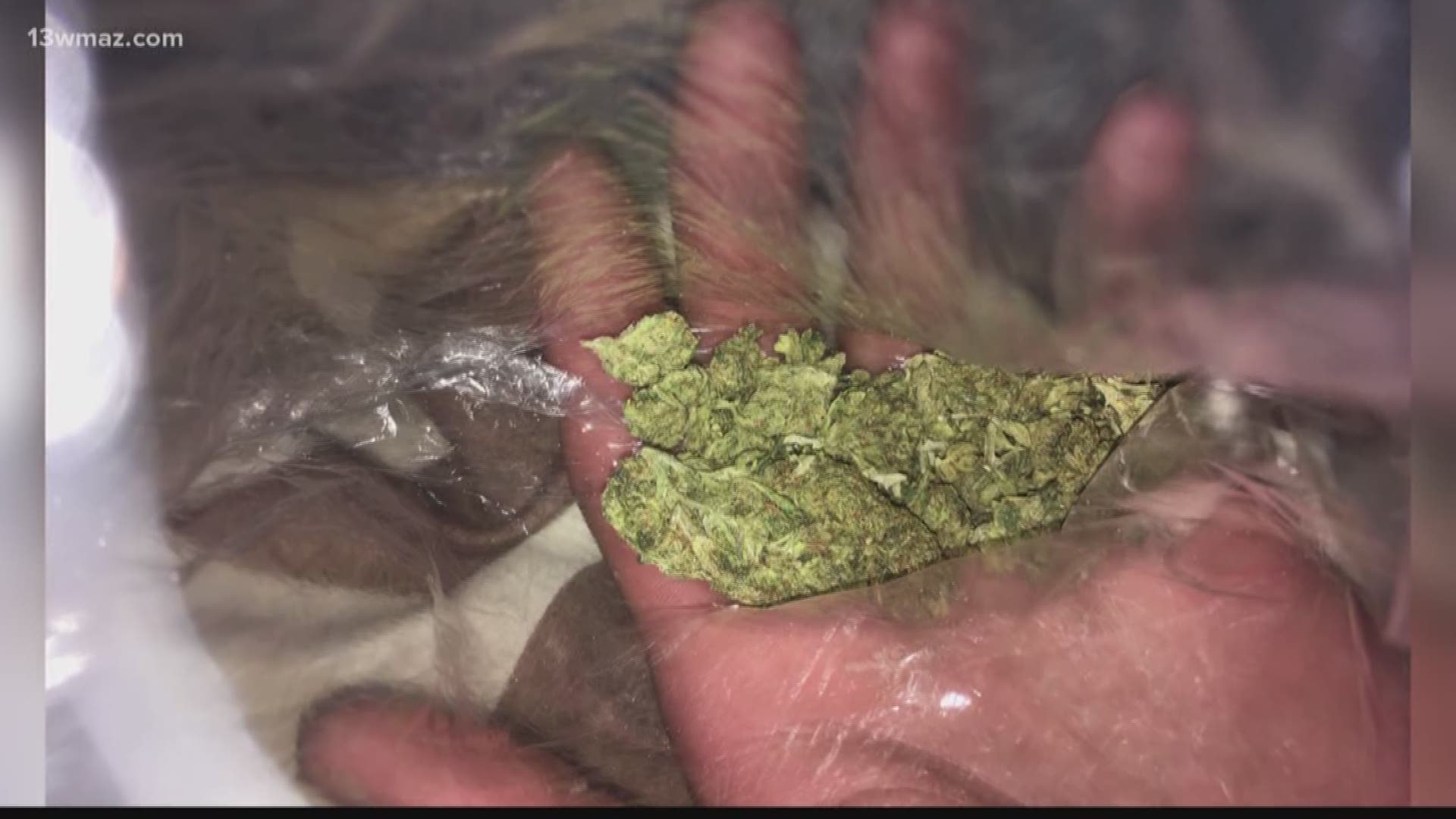 It's a charge they don't deny.

"We openly admitted to them in front of Twiggs County sheriff's deputies," said Matthew Brill.

Their son, who we're not identifying because he is a minor and because of the sensitive nature of this case, was taken from the Brill's custody.

According to a Twiggs County Sheriff's Office report they're now charged with reckless conduct.

However, they say they're not bad parents -- they were doing what they had to to stop their son's frequent seizures.

The Brills say their son suffered from several seizures every day, "seven days a week, 24 hours a day."

After trying several prescription drugs and even cannabis oil with no results, they turned to marijuana.

"I smoke it first," said stepfather Matthew Brill. "I know where it comes from, I know my people. Made sure the bag was good, packed the bowl in my bowl, which I know ain't been anywhere else, and I set it on the table and told him that it was his decision. I did not tell him he had to or not."

The Brills say their son began smoking several times a day and when he did, it kicked off a 71-day stretch without a single seizure.

Even though they're facing a reckless conduct charge, the parents say they'd do it again to protect their child.

"Nothing else was working," said Suzeanna Brill. "I can't have my kid dying because no one wants to listen."