The new solar panel farm will provide energy throughout the city of Georgetown as part of its 100 percent renewable energy efforts. 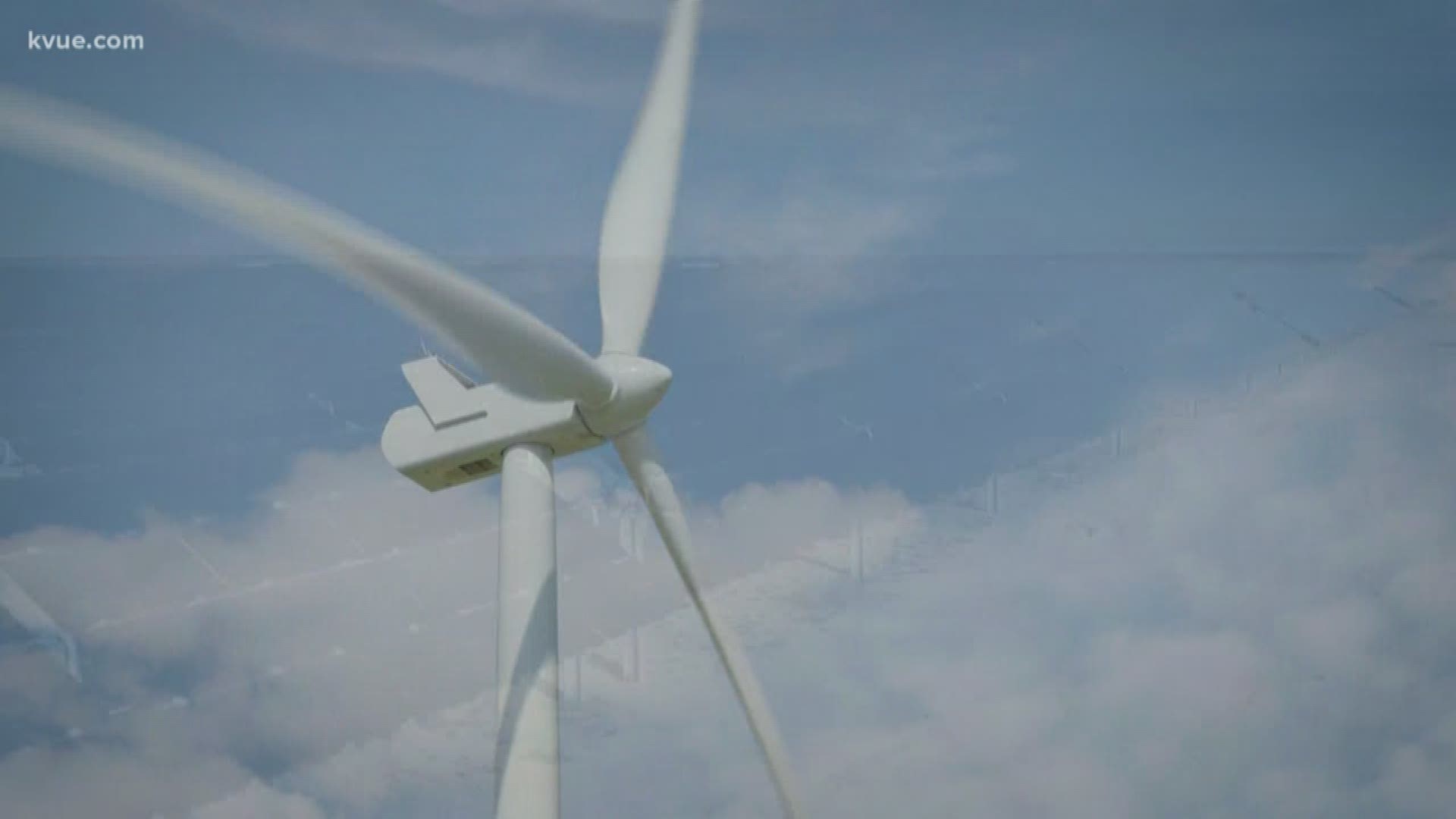 Ross told KVUE it was a "historic day" to add solar power to their 100 percent renewable energy efforts.

The city has been running mostly on wind power coming from a farm west of Amarillo.

"I think what you'll see from this point forward, you know you'll have all possible world quality air and reliable energy, and I think solar fits the bill for that," said Ross.

The farm consists of 1.7 million solar panels, spreading across more than 1,200 acres.

"I was looking down one of the roads that has solar panels and it went on for over two miles," said Ross.

And while city leaders were cutting the ribbon in West Texas, it's home and business owners in Georgetown who will see the solar power impact.

"I really do love that, how environmentally conscious Georgetown is," said Emily Hampton.

Emily Hampton with Stellar Bakes creates about 500 to 1,000 cookies a week.

"It's a lot of fun, it's a really great creative outlet for me," said Hampton.

She's been filling in designs at the Georgetown shop for almost a year.

"It's just a lot of practice, and a lot of late nights," said Hampton.

"It's really nice to know that we have some stability with this renewable energy," said Hampton. "The risk that you have with the energy market is the price volatility in the short term. What we've done with our strategy, we signed 20- or 25-year contracts with fixed-rate pricing -- they don't go up."

Ross said the city works to be innovators to protect the environment and residents' pocketbooks.

"We respect and honor our past, but we innovate for the future," said Ross.

"It's a really special place, I've never been a part of a community that's so invested in the community itself," said Hampton.

Mayor Ross said they're also competing for a $5 million grant that would allow the city to provide solar panels to home and business owners.

The city could then create 80 percent of their energy needs on their own.