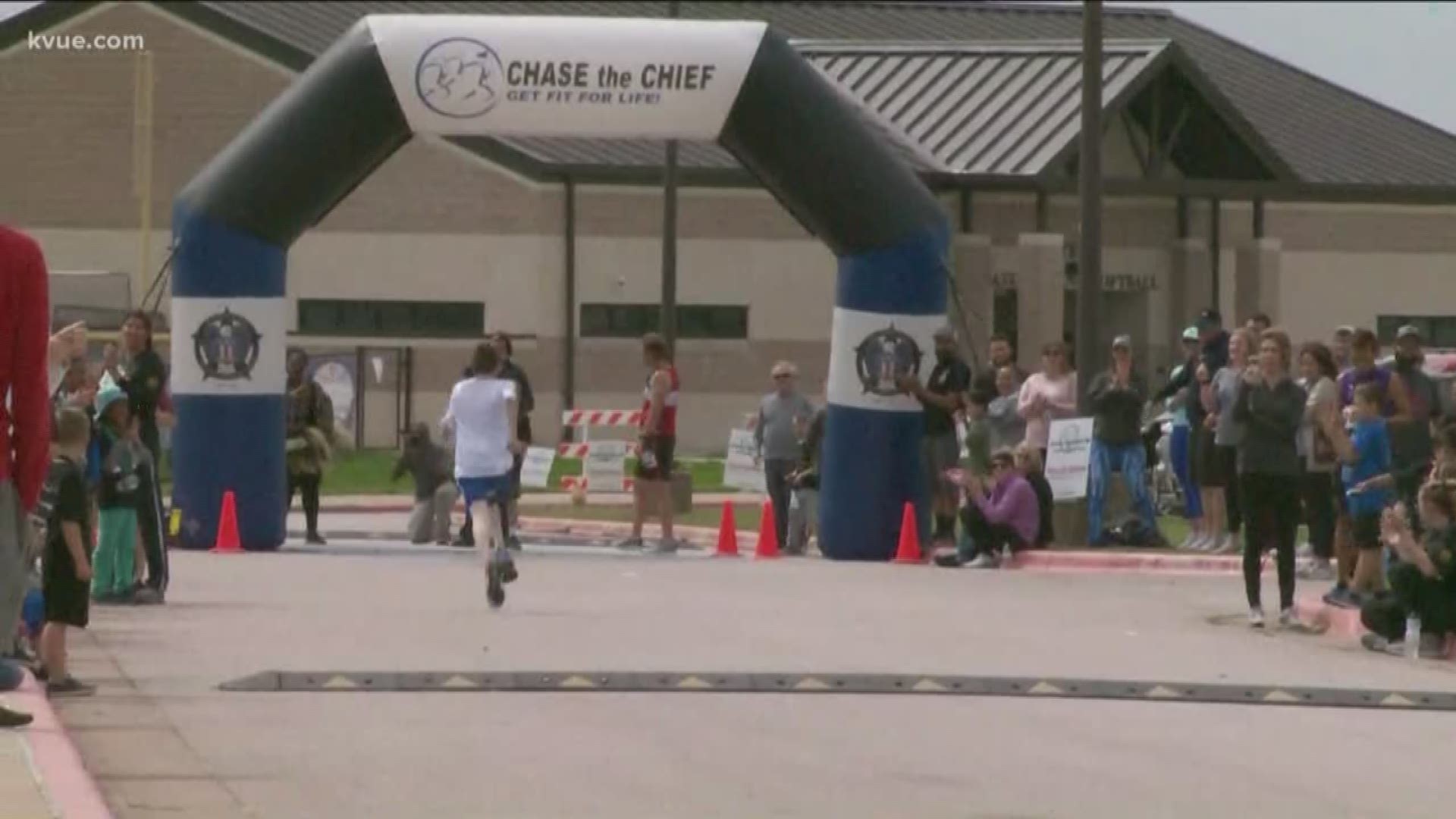 Population estimates released by the U.S. Census Bureau have ranked Georgetown, Texas, as the fastest growing city in the country for the second year in a row.

According to a press release from the City, Georgetown's growth rate was 7.2% from July 1, 2018, through July 1, 2019. Georgetown was also ranked seventh for growth in the list released by the Census Bureau in 2019.

As Georgetown grows, the city is looking to retain its culture through art

“This sustained growth helps the City maintain one of the lowest tax rates in the region and helps us fund the infrastructure and other services needed to keep up with that growth,” said Georgetown Mayor Dale Ross.