Georgetown is expanding their outdoor warning alert system, something that's been in the works for years. 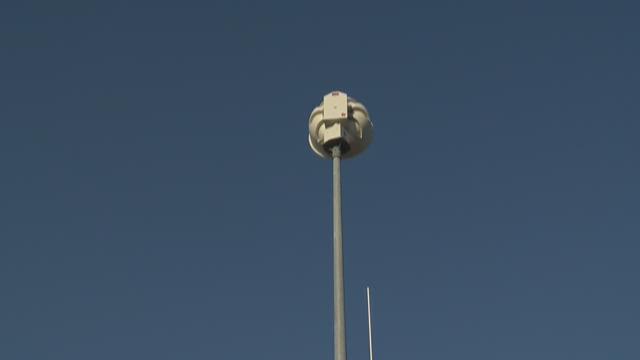 As we inch closer to severe weather season, Georgetown is expanding their outdoor warning alert system.

"We've had tornadoes spotted in the city in the past couple years and so its something that could happen," said city spokesman Keith Hutchinson.

Hutchinson said they've been planning this expansion for several years.

"We have had outdoor warning sirens for many many years," said Hutchinson.

For years, the city has had seven outdoor warning sirens, alerting people to take shelter in severe weather.

But now they're replacing those and adding a few more, making a total of 23 sirens.

"At the time they were put up, that was big enough because Georgetown was smaller, but we've realized over time that those seven sirens were not really doing the job that they had been installed to do, which is to alert people if they're outdoors to take shelter," said Hutchinson. "It's certainly a sign of our growth that we're doing this new system."

The new sirens are bigger, taller, and have updated technology.

"Just another tool that we have to alert people if there is threatening bad weather," said Hutchinson.

Hutchinson said the sirens are designed to alert people who are already outdoors, so they still encourage people to sign up for mobile alerts through WARN Central Texas or Red Cross.

"They're particularly useful, you know, if people are out at a ball field and watching a soccer game, or they're on the golf course at sun city, and this is a way if bad weather is approaching those folks can be alerted," said Hutchinson.

An alert system they plan to start testing in four to six weeks.

Cedar Park also has three sirens in their community.

Again, these are only designed to warn people who are outside so the sirens were placed in parks around teh city.