The run aims to unite communities around the world in hopes that we will never forget the heroes who served after the attacks on Sept. 11, 2001. 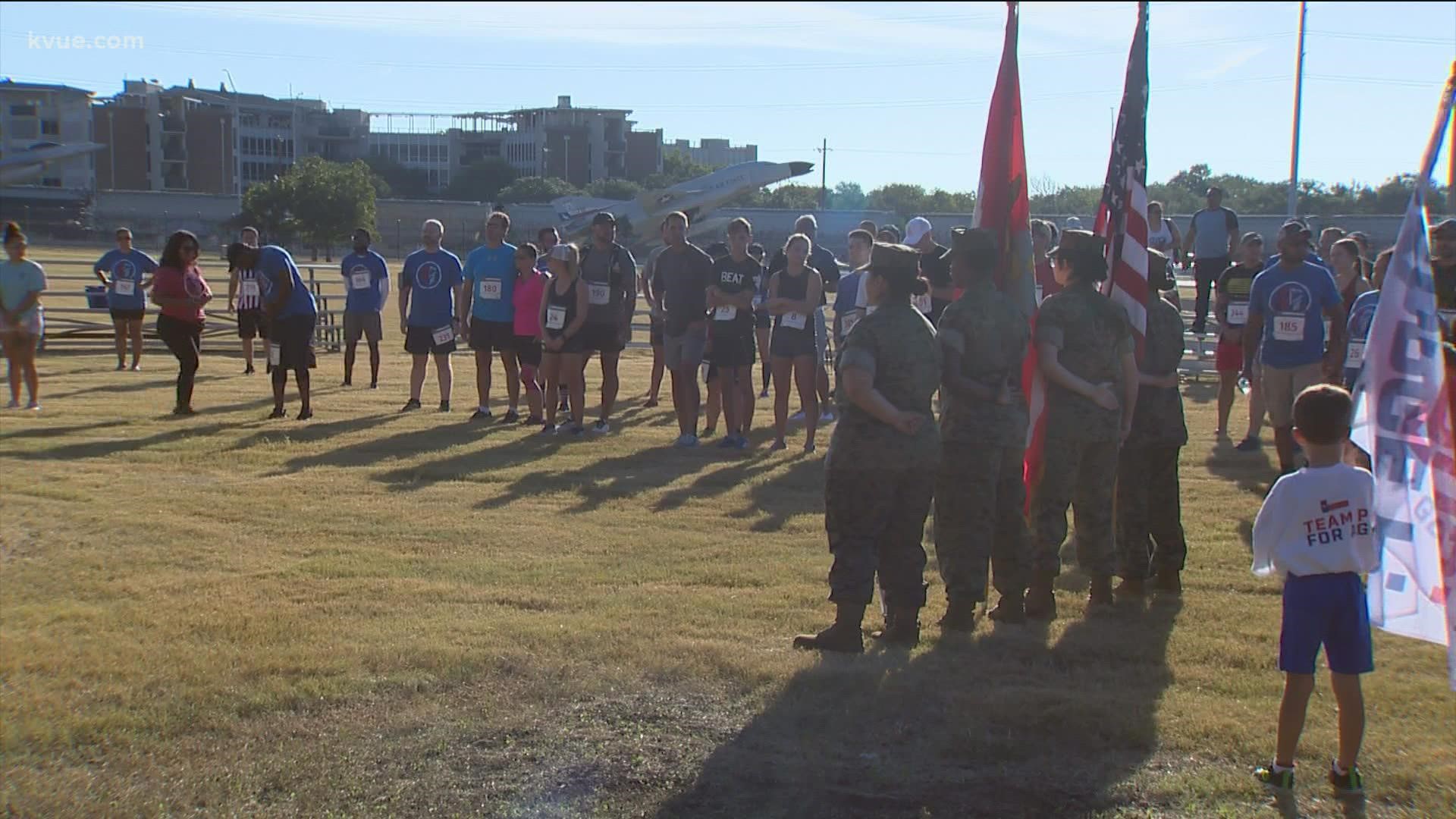 AUSTIN, Texas — The 2021 9/11 Heroes Run took place Sunday at Austin's Camp Mabry, and among this year's runners was a familiar face.

Texas Land Commissioner – and Texas attorney general candidate – George P. Bush and his wife participated in this year's event along with their two boys.

The run aims to unite communities around the world in hopes that we will never forget the heroes who served after the attacks on Sept. 11, 2001, as well as the wars since, such as veterans, first responders, civilians and military.

Bush served brief remarks after the race and awarded medals to some of this year's participants.

He participated in the 5k GORUCK, while his wife, Amanda, and kids walked in the 1-mile fun run.

"Our 9/11 Heroes Run events unite communities internationally with the goal to never forget the sacrifices of all of our nation’s heroes, from the first responders who came to the aid of thousands of Americans in New York City, Washington, D.C. and Pennsylvania, to the service members who have worn the uniform with pride since that day," its website states. "On this 20th anniversary of Sept. 11, 2001, we honor their legacies by coming together as Americans and remembering their sacrifices and courage." 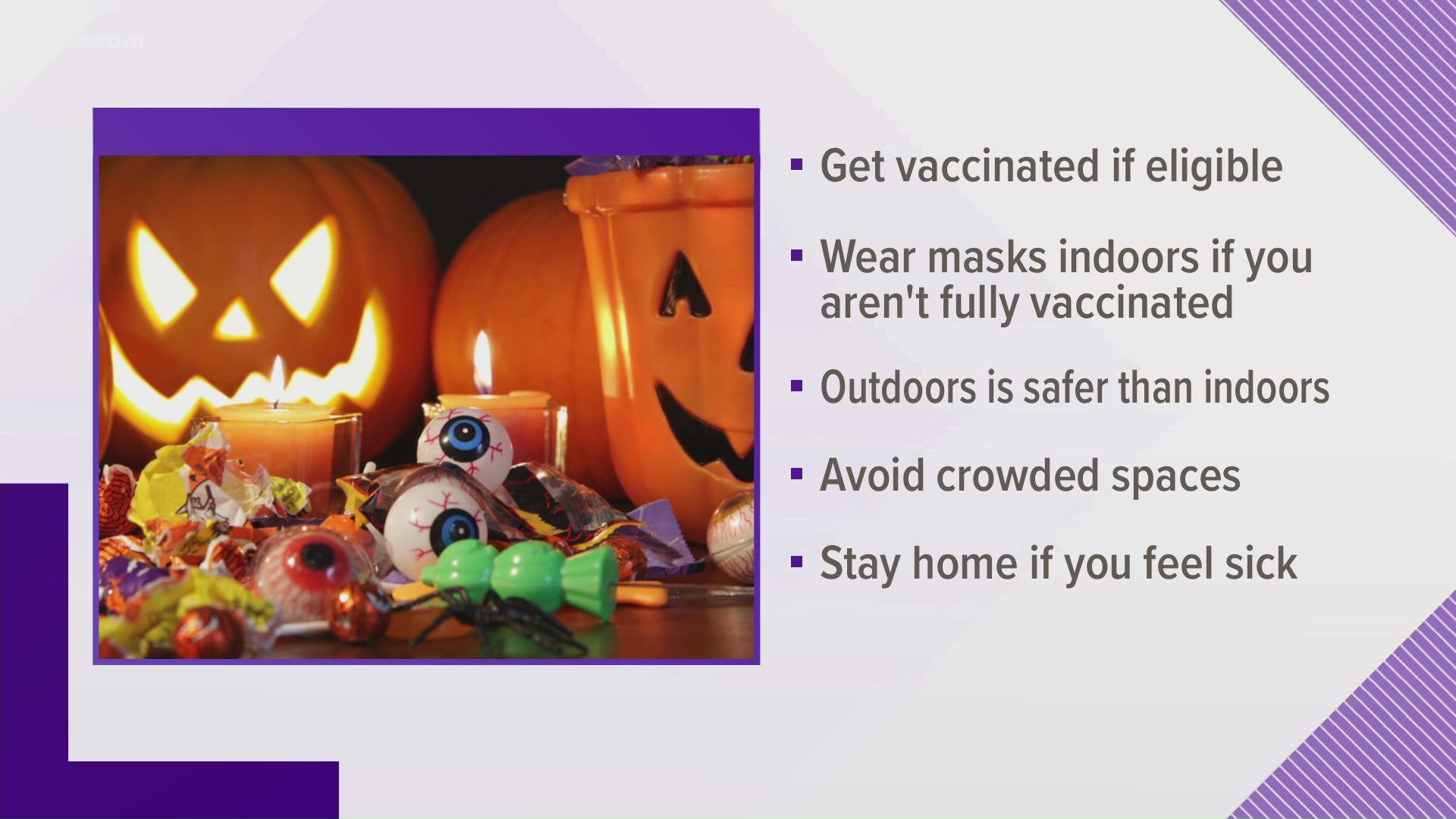