The Department will investigate the past 10 years of MPD policies and practices. 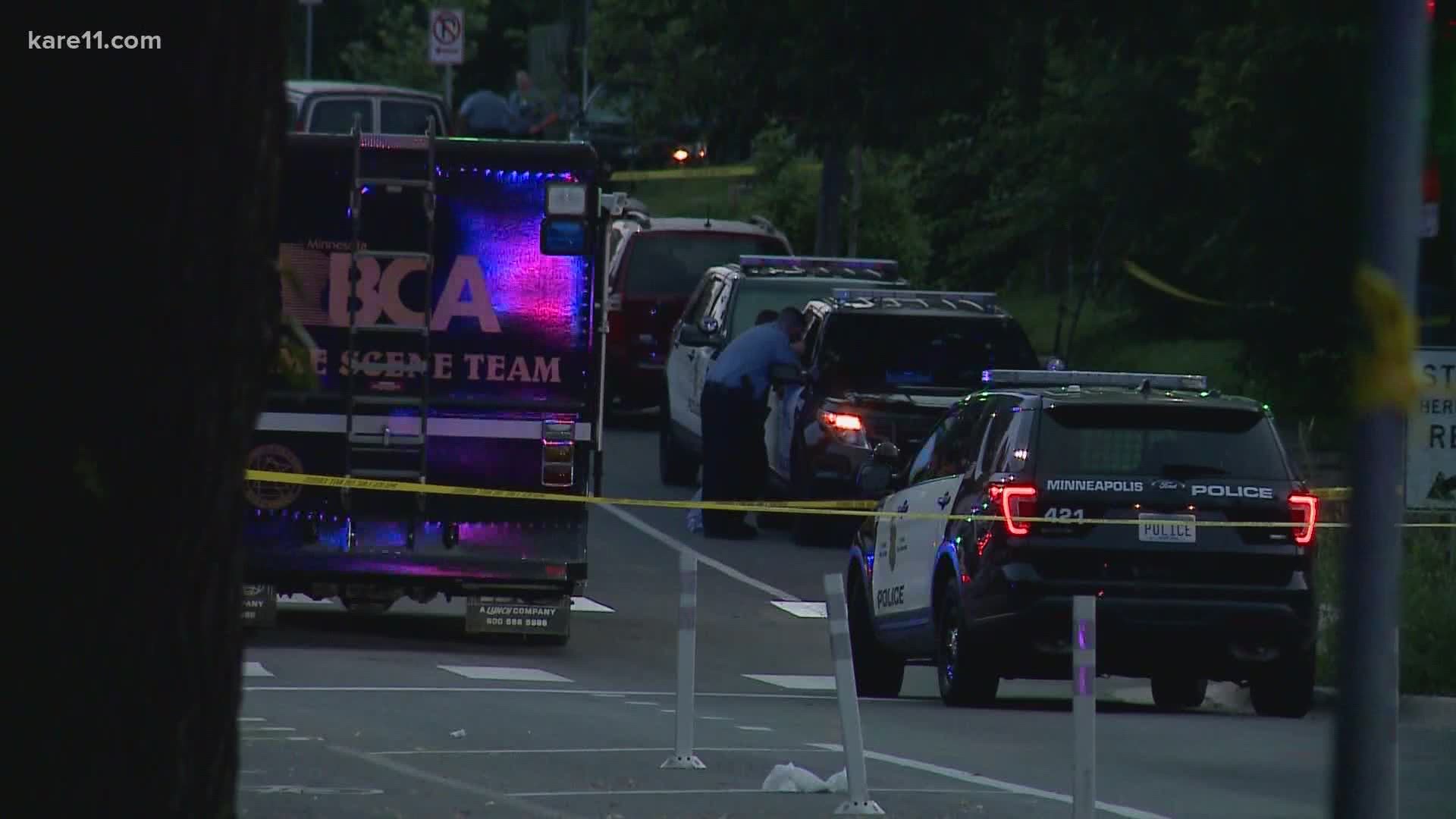 The Minnesota Department of Human Rights has announced it will file a civil rights charge against the Minneapolis Police Department in the death of George Floyd, and begin an investigation into MPD.

Human Rights Commissioner Rebecca Lucero said this is not like a task force that will produce a study that sits on a shelf.  The end goal is to bring about change in the state's largest police department, even if it takes a court order.

"This is not a report. This is something that will result in court action, and require change," Commissioner Lucero told reporters.

Lt. Gov. Peggy Flanagan noted that the investigation was sparked by the George Floyd's death, but is really focused on the overall culture of the MPD as it related to treatment of persons of color in the city.

"It's clear that tragedies, such as the one that happened to George Floyd do not emerge from a few isolated bad actors but from patterns of misconduct," Lt. Gov. Flanagan said. 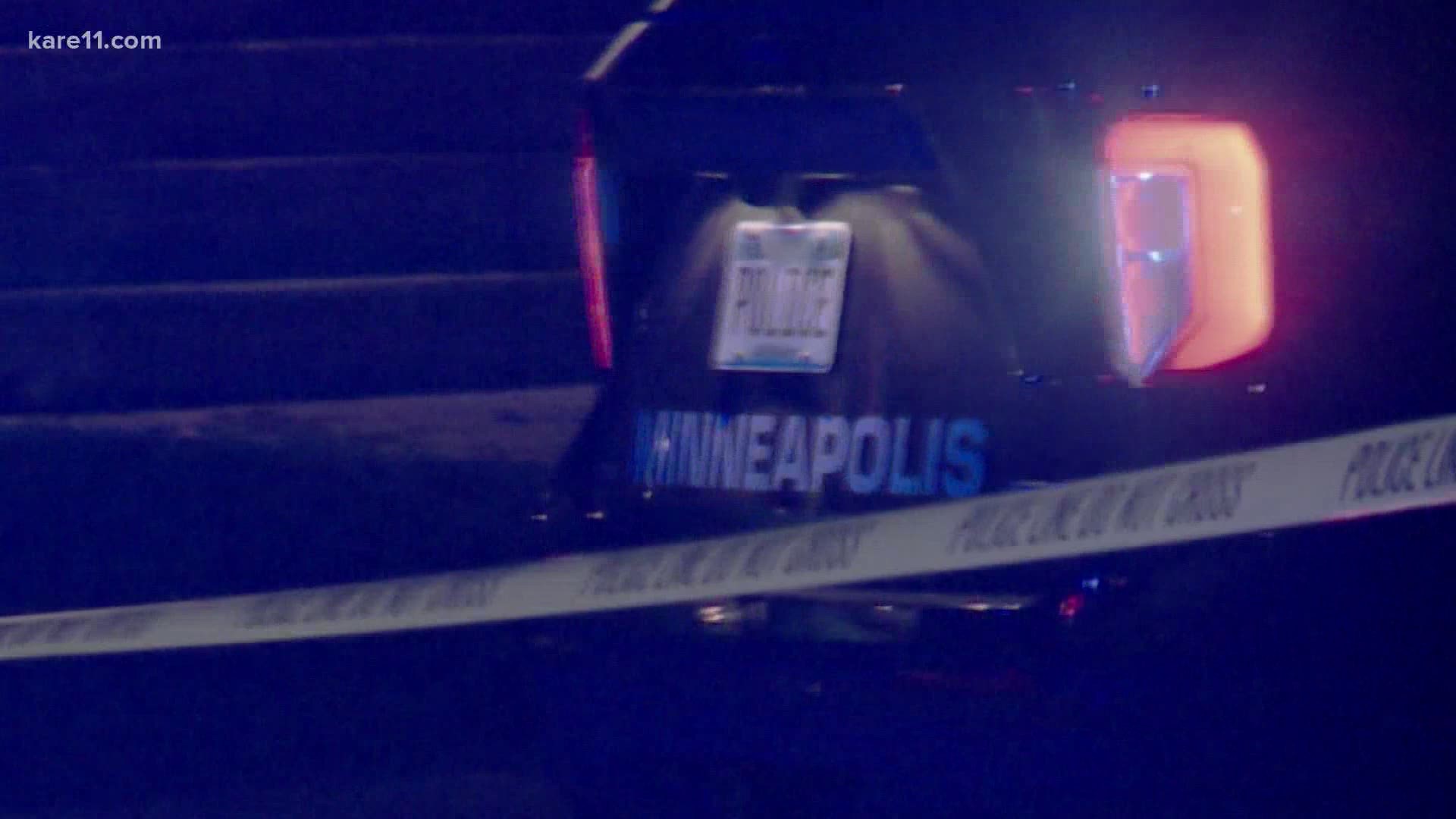 She also challenged lawmakers to get behind the effort to pass laws that will help prevent officer-involved fatal encounters.

It came about the same day the legislature's Persons of Color and Indigenous Caucus, aka the POCI Caucus, introduced a slate of legislation in response to Floyd's death.  One of those bills would automatically send officer-involved homicides to special prosecutors rather than allowing local county attorneys to take those cases.

"I think what we're hearing all throughout this week is a call precisely for a redesign, of particularly that police department, that governmental entity," Rep. Carlos Mariani, the St. Paul Democrat who heads the Public Safety Committee in the House, told reporters.

"The core function of government is to guarantee the public safety. It's a core function. That did not happen."

According to a news release from the Governor's office, the investigation will focus on policies, procedures and practices over the past 10 years to "determine if the MPD has engaged in systemic discriminatory practices towards people of color and ensure any such practices are stopped."

Minnesotans with information for the investigation are asked to contact the Department of Human Rights.

“Silence is complicity. Minnesotans can expect our administration to use every tool at our disposal to deconstruct generations of systemic racism in our state,” Gov. Tim Walz said in a statement. “As we move forward, we ask the community to watch what we do, not what we say. It is going to take action at all levels from the neighborhood on up, to get the change we need to see. This effort is only one of many steps to come in our effort to restore trust with those in the community who have been unseen and unheard for far too long.”

Our Minnesota Department of Human Rights today filed a civil rights charge against the MPD. @mnhumanrights will investigate the department’s policies, procedures, and practices over the past 10 years to determine if they engaged in systemic discriminatory practices.

"On May 25, 2020, near the 3700 block of Chicago Avenue South in Minneapolis, Minnesota, the respondent’s officers handcuffed George Floyd, an unarmed black man and kneeled on his neck while he gasped for air and called out for help. The respondent’s officers did not respond to the calls for help, and George Floyd died," the charges filed by Commissioner Rebecca Lucero read.

"This incident, and others similar to it since at least January 1, 2010 and continuing to the present, require investigation into whether the respondent’s training, policies, procedures, practices, including but not limited to use of force protocols, and any corresponding implementation, amounts to unlawful race-based policing, which deprives people of color, particularly Black community members, of their civil rights under the Minnesota Human Rights Act." 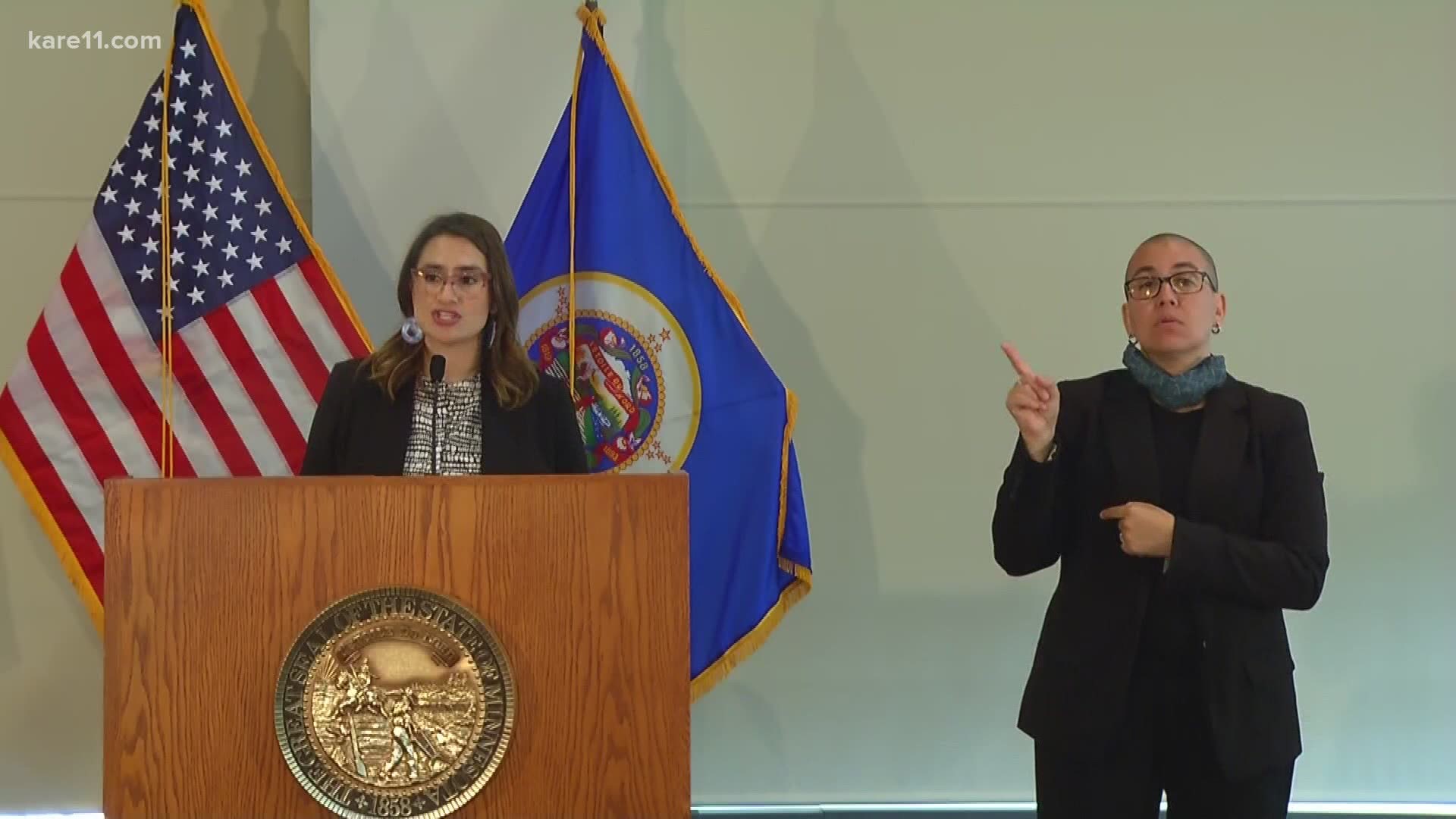 “George Floyd should be alive. He deserved to live a life full of dignity and joy,” Lucero said in a statement. “Community leaders have been asking for structural change for decades. They have fought for this and it is essential that we acknowledge the work and commitment of those who have paved the path to make today’s announcement possible.”

In a statement following the announcement, members of the Minneapolis City Council said they "welcome and fully support" the state's investigation into MPD.

“For our city to begin healing, we need to deliver justice for George Floyd and his family and enact deep, meaningful policing reforms,” Frey said. “For years in Minneapolis, police chiefs and elected officials committed to change have been thwarted by police union protections and laws that severely limit accountability among police departments. I welcome today’s announcement because breaking through those persistent barriers, shifting the culture of policing, and addressing systemic racism will require all of us working hand- in-hand."

"The sworn and civilian members of the Minneapolis Police Department remain steadfast in recognizing that service is honorable, and it requires building genuine and authentic relationships with all communities," Chief Arradondo said. "The authority given to us by the community comes with great responsibility and obligation to always have their best interest at heart. With the assistance of the State Human Rights Commission, we can take an honest examination at systemic barriers that have prevented us from reaching our greatest potential for those we serve."

On Sunday, Gov. Tim Walz announced that Minnesota Attorney General Keith Ellison would take over the lead in any prosecutions tied to the case.