Chappy, an app for gay dating and friendship, moved operations to Austin earlier this year and is working to end the stereotypes of gay men. 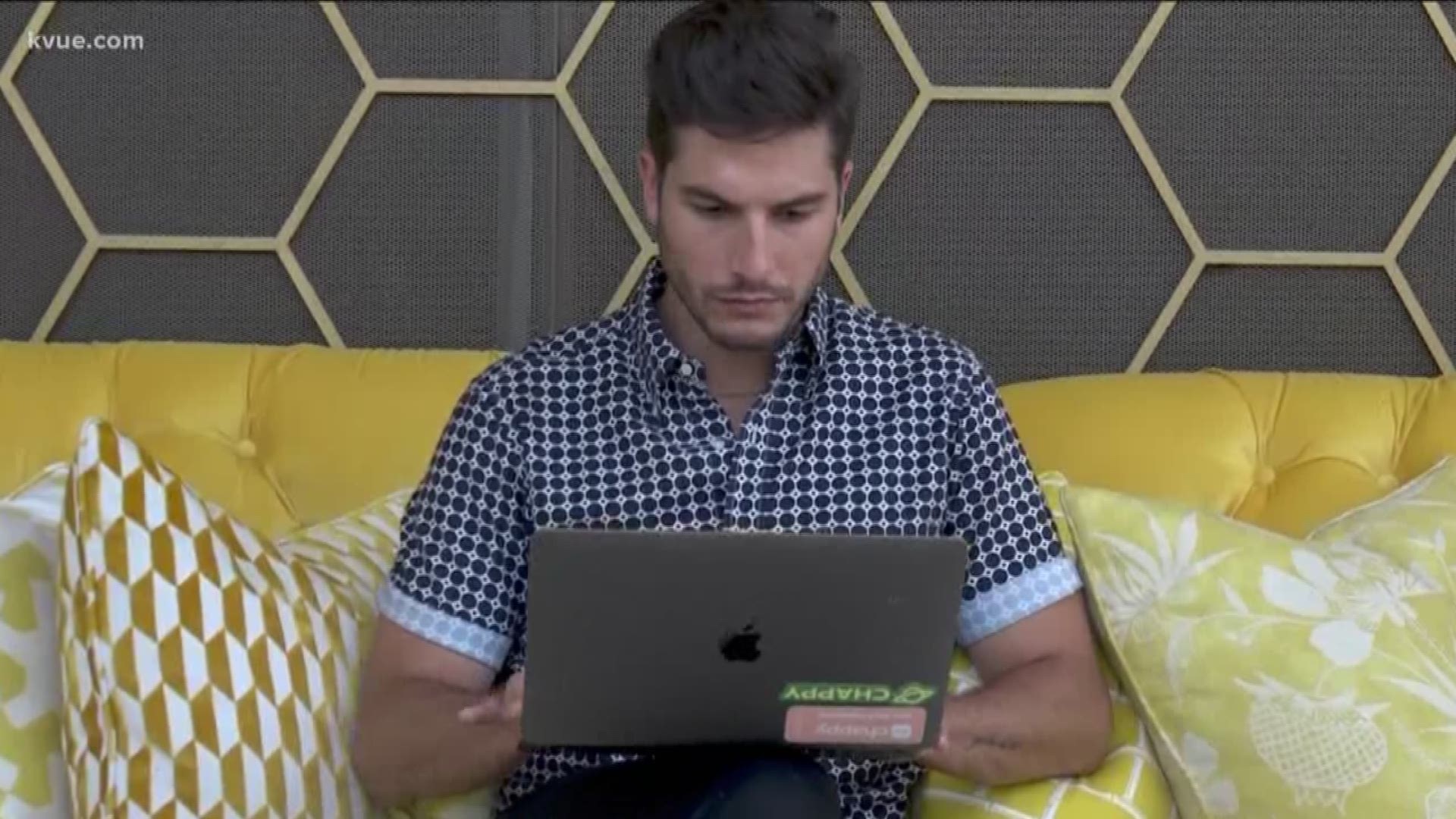 Chappy was launched in 2017, and aims to end the stereotyping of gay men in dating and friendship.

“We are founded on the principles, with the foundation of, an online digital space based on kindness and respect and equality and just empowerment of men,” said Sam Dumas, cofounder of Chappy.

“Some of the most impactful relationships in my personal life have come from my dearest gay friends,” said Dumas.

Dumas is in town from New York for Austin Pride.

“Austin feels like home – it's a really progressive city, a lot of people think because we're in Texas and it's a red state, the truth is that we feel at home here – we've received a lot of love from local businesses and local communities,” said Dumas.

The move to Austin came as the app became owned and operated by Austin-based Bumble. Dumas said the relocation will allow Chappy to tap into the marketing and operational resources of Bumble, allowing quicker growth.

Chappy is just one company of dozens to relocate to Austin’s LGBTQ+ business-friendly environment.

Get a tour of The Hive, Bumble and Chappy's headquarters

“We celebrate our diversity and inclusion and the businesses all across the globe have really discovered that about Austin in the last few years and we've seen that explosion of major brands all the way down to small mom and pops,” said Tina Cannon, executive director of the Austin LGBT Chamber of Commerce.

Cannon said Austin’s talent pool is part of the reason companies are attracted to the area.

“Austin provides an opportunity for companies to celebrate the diversity and inclusion within their ranks so that their employees can be 100% present,” said Cannon.

Dumas said the space Chappy provides didn’t exist for gay men before the app was created. Other apps for gay dating, he said, were full of discriminatory language.

“Until we end the stereotyping of gay men, we won't be finished,” said Dumas.