No, there is not a gas shortage in Texas

Southeastern states are seeing panic-buying for gas. There is plenty of gas to go around in Texas. 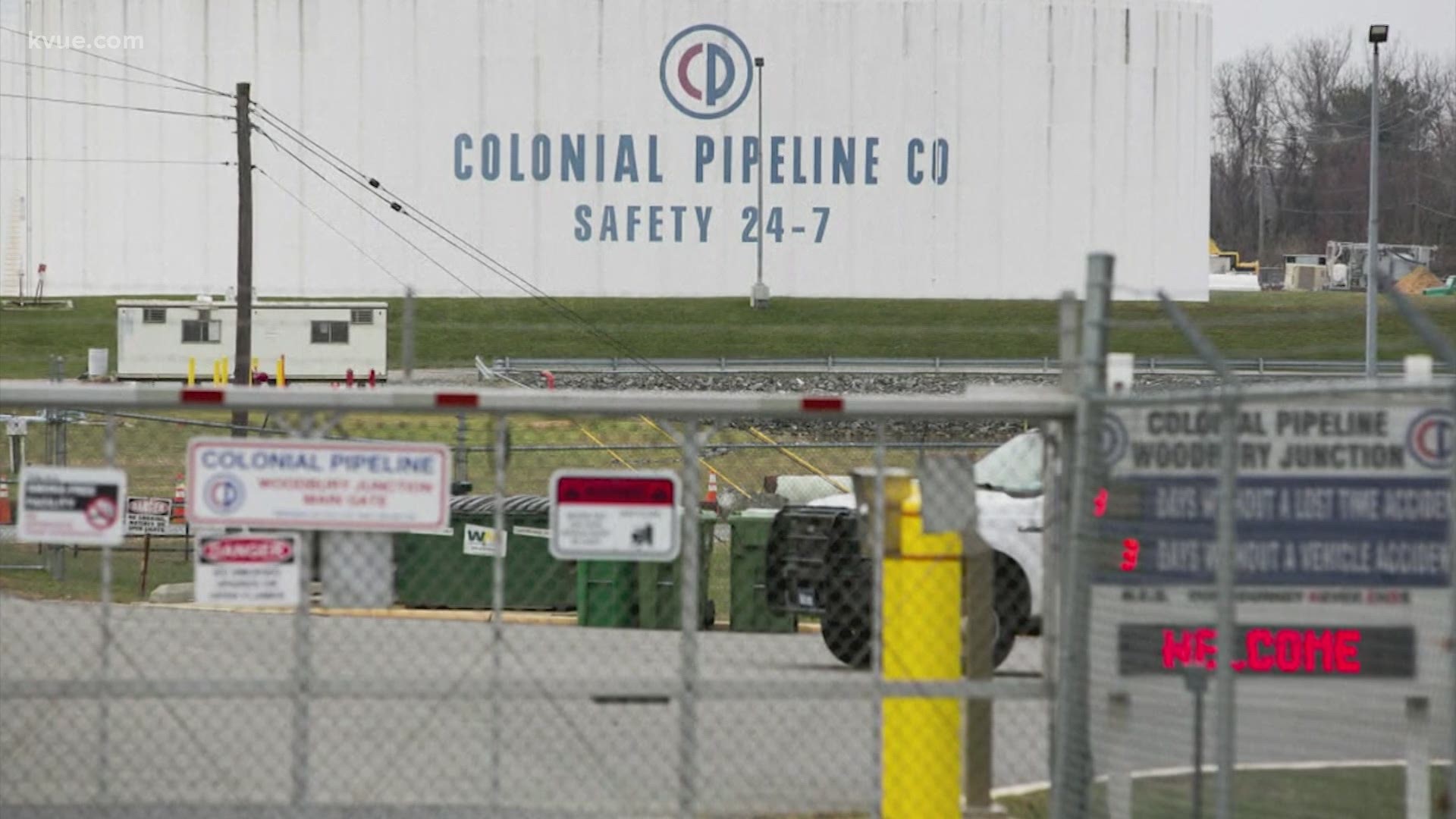 AUSTIN, Texas — As word got out that the Colonial Pipeline was temporarily shut down, people on the East Coast and in the South started scrambling for gas, panic-buying. The governor of North Carolina issued a State of Emergency, suspending fuel regulations, following the ransomware cyberattack

Pictures and video are circulating online of long lines at gas stations in southeastern states, and it has people in Austin and Texas wondering what the status of gas stations in their city and state is.

In Austin, Texas, there is plenty of fuel to go around. According to gasbuddy.com, all gas stations in Austin appear to have fuel for filling up. Here's a look at GasBuddy's fuel tracker May 13, with green markers indicating that gas stations have fuel and power:

Credit: Gasbuddy.com
A look at the status of gas stations in Austin May 13.

Green markers pepper the fuel tracker results for other big cities in Texas, including Houston, Dallas and San Antonio. If you want to check the status of gas stations in your area, you can check GasBuddy's fuel tracker online.

Current gas prices in Austin range from $2.39 to $2.59. According to GasBuddy, the shutdown of one of the largest fuel pipelines in the U.S. may lead to higher gas prices in some states, but not in Texas. While the pipeline runs out of the Houston area, petroleum analyst Patrick De Haan with GasBuddy told KVUE it doesn't serve Texas, so we shouldn't see gas prices hike because of it.

The operator of the East Coast pipeline announced Wednesday, May 12, that it had restarted delivering gasoline, but the announcement is tempered by another reality: It is likely to take several days, at least, before all the gas pumps are pumping gas again across the Southeast.

In an updated statement the next morning, the company said it had "made substantial progress in safely restarting our pipeline system and can report that product delivery has commenced in a majority of the markets we service."

How to get rid of those pesky gnats and fruit flies