Executive Director of the Texas Funeral Service Commission told the Austin-American Statesman the common practice is not dangerous. 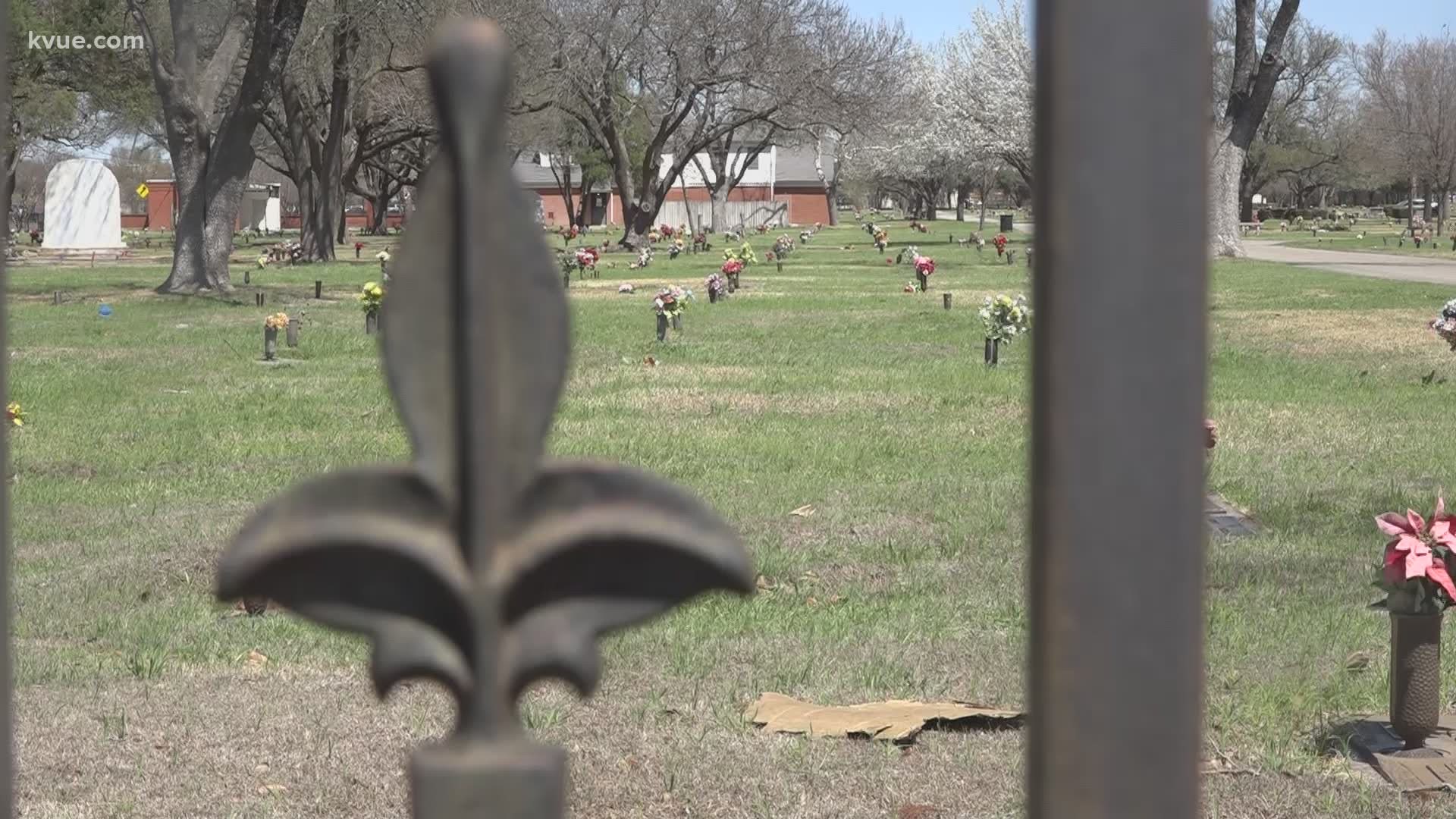 AUSTIN, Texas — Austin-area funeral homes have been pouring human blood from corpses down drains, but Austin Water officials said they were unaware this was happening, according to a report from KVUE’s media partners at the Austin American-Statesman.

Austin Water said these fluids could interfere with the treatment of wastewater entering the Colorado River. According to the department, a permit must be acquired to drain blood or embalming fluid into wastewater symptoms.

“Austin Water Special Services has not received a permit application from any funeral homes,” Austin Water said in a statement. “This ordinance is in place to protect against pollutants that could damage or obstruct the wastewater collection system or interfere with the wastewater treatment process.”

Texas Funeral Service Commission Executive Director Glenn Bower told the Statesman that blood, body fluids and embalming liquid that come out of someone’s remains all go down the sink.

Bower said disposing of the fluids down the drain is not dangerous to the public because funeral homes dilute them with water. He said that over 1,600 funeral homes in Texas participate in this process.

"When I talk about going down the drain, we have water on the table at all times washing that so it's constantly being diluted down," Bower told the Statesman.